Why was Canberra able to listen to Voyager 2 but not talk to it?

Question: Why exactly was this so? Was it only the 70 meter dish's transmitter that's being fixed? Why can't a pair of 34 meter dishes do the task but at a lower data rate? What was the technical explanation for receive-only? 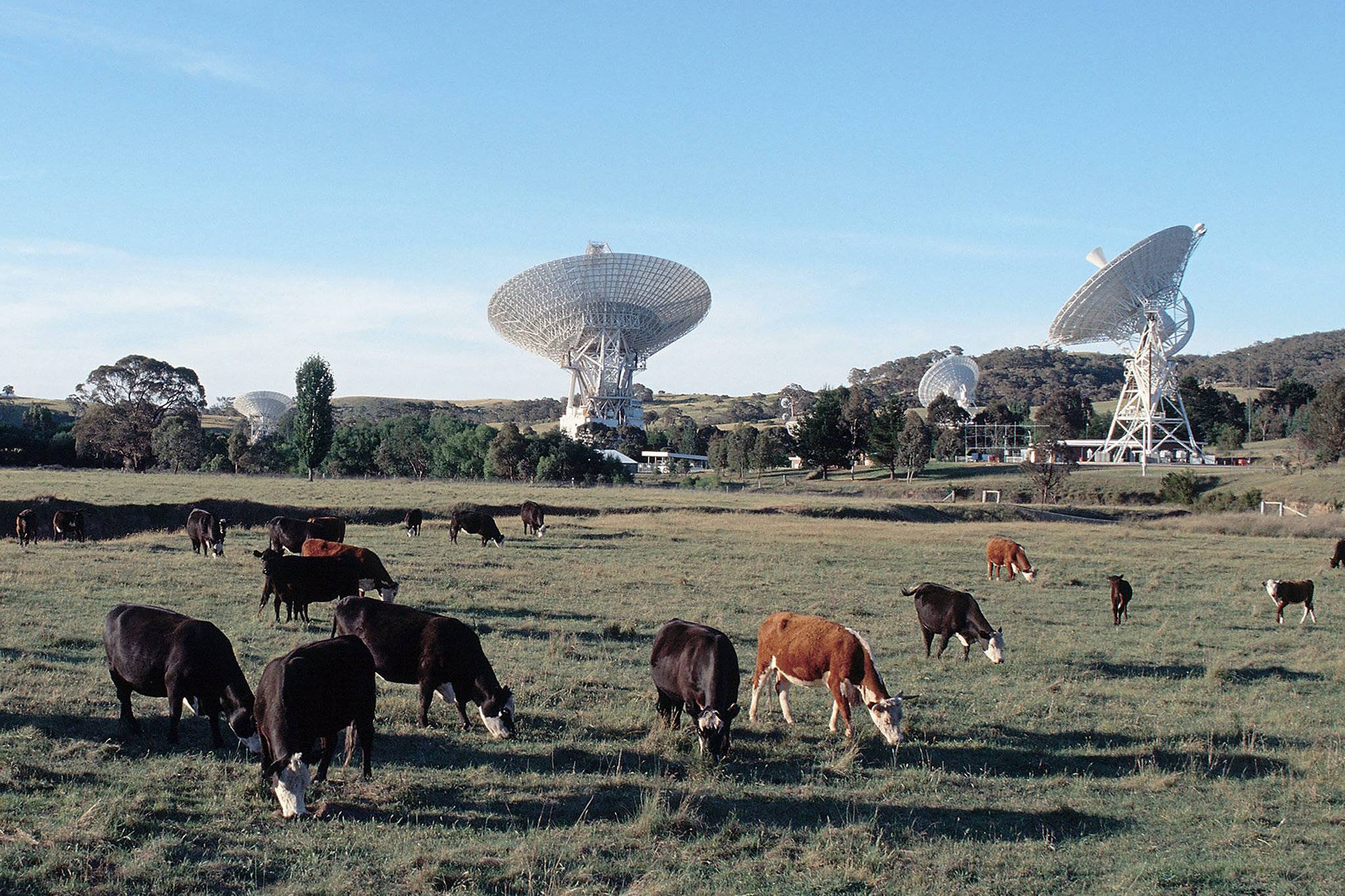 25
How well can Voyager 1 separate Earth signals from Solar noise these days?
27
How will the closure of the Arecibo dish impact deep space communications?
13
How to calculate data rate of Voyager 1?
5
Why is the operating temperature for the Voyagers' receiver noise calculation about 1550K?
2
Voyager Earth to Jupiter journey time
5
Frequency responses of Voyager's S-band high gain antenna's feed-horn and receiver front end & IF?
3
What is a Beam Waveguide dish and why do deep space communications stations use them?
2
When was the idea behind the DESCANSO Book Series first conceived, by whom, and what is its "mission"?
4
Tradeoffs between using two 34 m and one 70 m Deep Space Network dish?
2
Deep Space Network's transmitter power versus frequency?
See more linked questions

10
Alternative data transfer channels for inter-stellar probes?
30
Will Voyager 1 or 2 be able to take photos?
28
Why was radio contact with Pioneer lost earlier than with Voyager?
5
Why does DSN sometimes uses two dishes at the same time to receive Voyager-1?
2
Why will radioastronomy telescopes be used to listen to InSight's entry into Mars' atmosphere instead of DSN?
20
Why not send Voyager 3 and 4 following up the paths taken by Voyager 1 and 2 to re-transmit signals of later as they fly away from Earth?
4
Why are deep space "beacons" usually UHF, so low (in freq) that DSN can't hear them? And how unusual is it for a Mars lander to have an X-band beacon?
13
Is it possible for LEO satellites to detect a usable signal from regular mobile phones on the ground?