Why doesn't MAHLI get to be in Curiosity selfies?

note: Answer(s) to Why is a corner of InSight's selfie cropped like this? don't address this question about Curiosity for several reasons:

The new NASA video How NASA's Mars Curiosity Rover Takes a Selfie answers the question I always wanted to ask; How (the heck) does Curiosity take its selfie?

The video shows the rover's robotic arm move MAHLI (the Mars Hand Lens Imager) through a wide range of positions and directions.

Presumably the video shows this because there's another camera on the rover imaging the robotic arm.

And yet the robotic arm is missing from the final image.

Question: Why is this part of the rover therefore still missing from most selfies? Has this been discussed in authoritative sources? Have attempts been made to include it, at least in black-and-white?

GIF from screen shots from the linked video demonstrates the wide range of motion and orientation of the robotic arm as seen from another camera on Curiosity.

From Seventeen Cameras on Curiosity**: 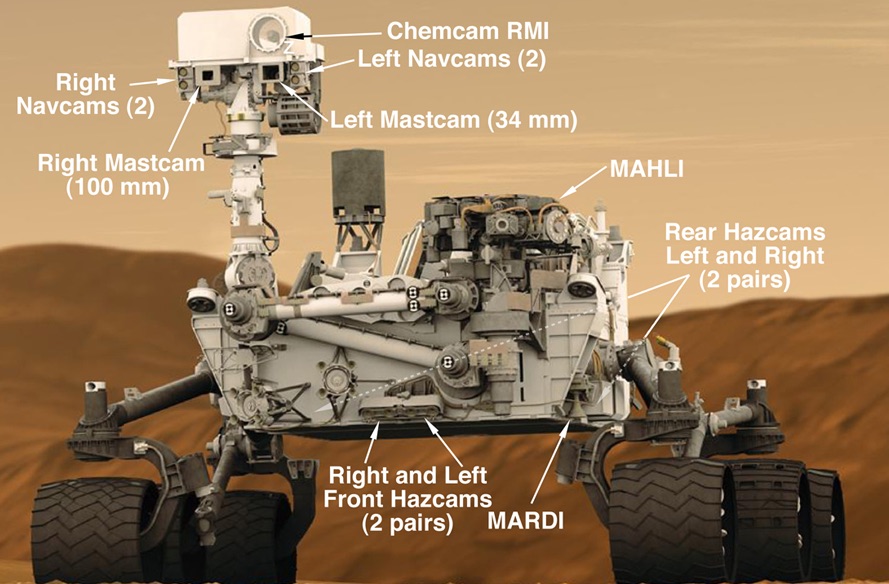 It's two reasons actually. Since the MAHLI has a narrow FOV, it can't fit the entire rover in one photograph. Similar to the reason why you don't see your arm when you take a selfie. The camera's FOV isn't big enough to fit your arm (unless you point the camera down, then your arm will be visible). However, this is only the case when the MAHLI images the upper part of the rover. The arm should be visible when photographing the wheels, the bottom of the rover, and etc, right? The second reason is that NASA crops the arm out of the individual photos and merges it with another photo. Here's a visual example of this: 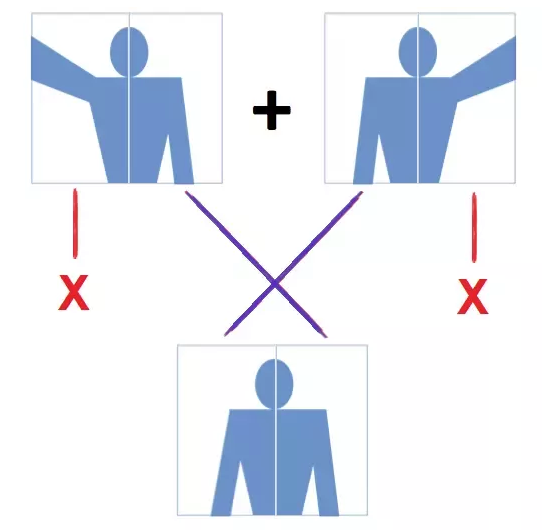 This was image was originally from this Quora answer. Here is NASA's explanation from this source:

MAHLI is mounted on a turret at the end of Curiosity's robotic arm. The arm is not visible in the portrait because the arm was positioned out of the shot in the images or portions of images used in the mosaic. Some images taken during the day show portions of the arm. However, the Martian ground that the arm hides from view in those images is visible in alternative images chosen for the mosaic, taking the arm out of the scene.

Not the answer you're looking for? Browse other questions tagged photography curiosity mahli or ask your own question.

13
Do Mars rovers protect optical windows during dust storms? Do they "avert their eyes" or do they just "grin and bear it"?
4
How will Perseverance's selfie skills compare to Curiosity's? Will it have any additional selfie-related capabilities?
3
Why is a corner of InSight's selfie cropped like this?

32
Who took the Curiosity rover's self-portrait photo from the surface of Mars?
14
If Curiosity had lights, could it drive or work in the evening?
8
Why not a "live" visual connection with Curiosity on Mars all the time?
2
Why does Curiosity have two images of itself on itself, or is one a QR-code?
6
Why did Curiosity not have a camera on board to record the landing?
8
Has Curiosity ever taken a good hard look at the dirt covering its top surface? Can it? Have individual particles been sized?
8
Why is there a black donut in Perseverance's SkyCam? Is it always used to block the Sun? (sky cameras on Earth don't) How does it work?