Why did the hose connectors on Apollo spacesuits come in pairs?

Why are there two sets of connectors? 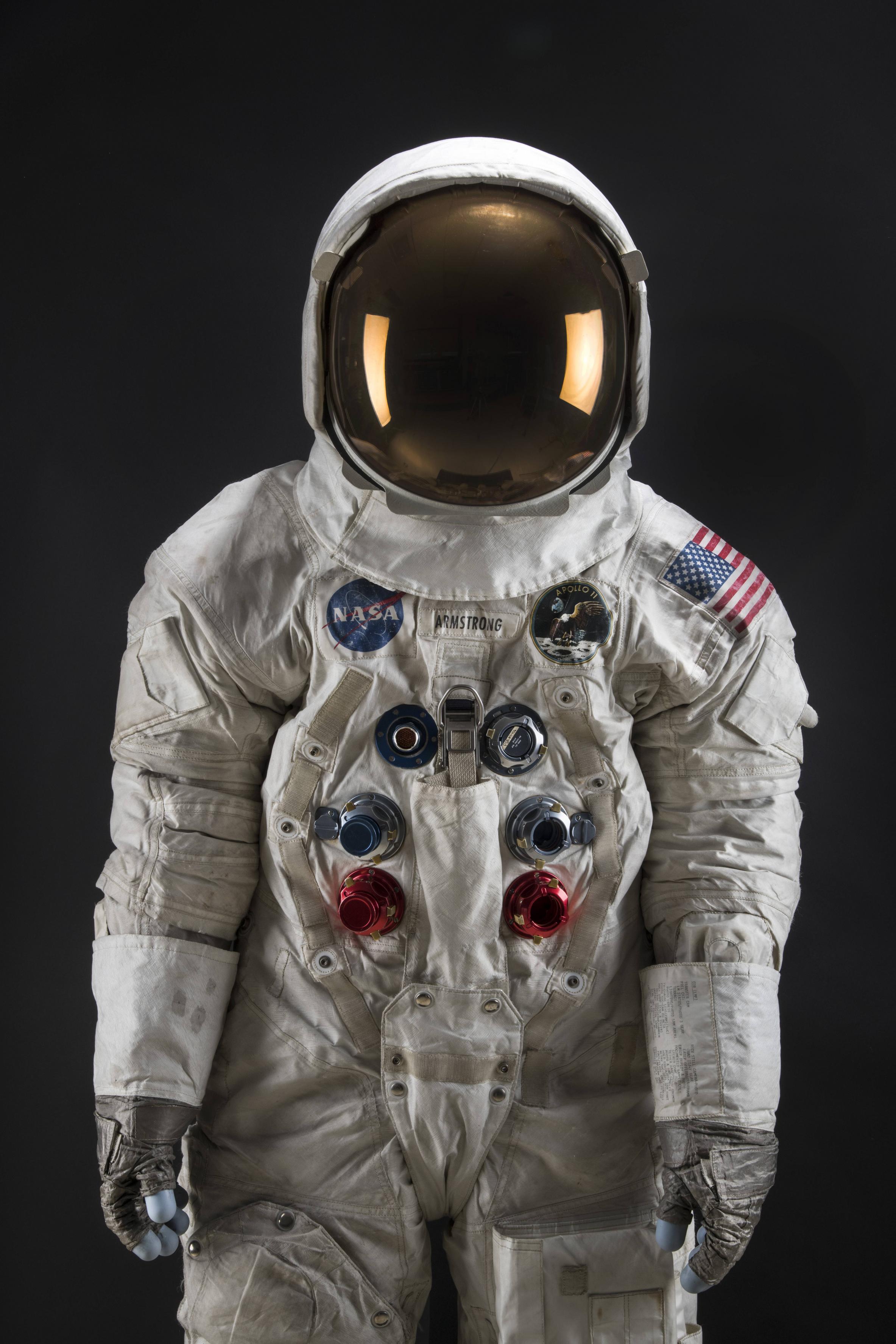 From History of the Apollo Space Suit by the International Latex Corporation (ILC). PDF 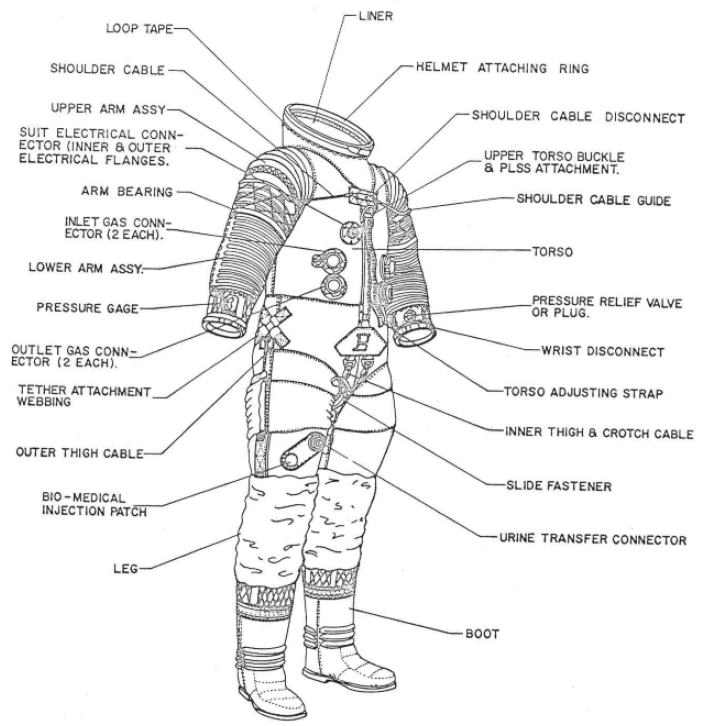 The intravehicular suit version worn by the CM pilot had only a single set of gas connectors. It was only connected to the suit circuit of the CM and never to a PLSS backpack.

13
Did they manufacture six space suits for Apollo astronaut James A. Lovell?
7
How were Apollo spacesuits cooled during simulations/rehearsals on Earth?
2
Why aren't the hose connectors on Sokol suits color-coded?