How many spacesuits were specifically manufactured for John Young?

This question asks about how many spacesuits were custom-made for Apollo astronauts. The answer to that question documents Young's Apollo suits, and comments speculate that he may have a record for the most custom-made spacesuits. Including Gemini, Apollo, and Shuttle, how many spacesuits were specifically manufactured for John Young? Do not include those suits that were intended to be shared by many astronauts (e.g. training suits, modular suits). 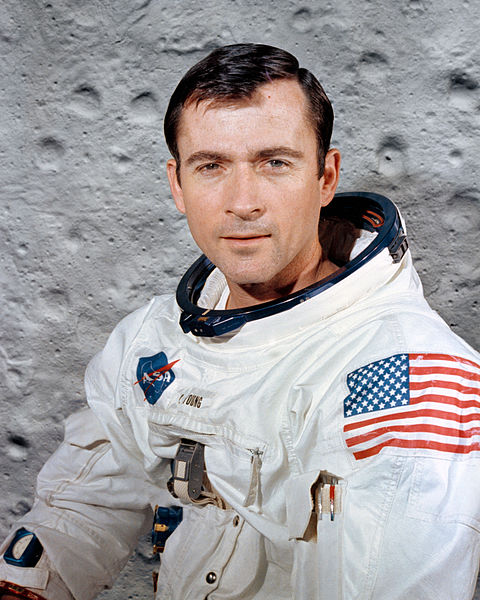 I've found the serial numbers of at least 10 spacesuits that were worn only by Young:

Apollo suits were all model A7L.

Prior to NASA, he was a Navy fighter pilot and a Navy test pilot. Whatever flight suits he may have used in those roles are not included here.

Not the answer you're looking for? Browse other questions tagged apollo-program space-shuttle spacesuits project-gemini or ask your own question.

15
Did some Apollo astronauts actually carry a sandwich and bacon in their launch suit?
13
Did they manufacture six space suits for Apollo astronaut James A. Lovell?
24
What were the Top 10 Shuttle Risks in John Young's "famous letter"?
0
Is this really a picture of John Young?

22
Was "I have the farts, again" broadcast from the Moon to the whole world?
7
How were Apollo spacesuits cooled during simulations/rehearsals on Earth?
15
Did some Apollo astronauts actually carry a sandwich and bacon in their launch suit?
4
Who are these people inside Apollo Command Module (presumably posing for advertisement photoshoot)?
13
Did they manufacture six space suits for Apollo astronaut James A. Lovell?
11
Vibration and noise during launch of the Saturn V and Spaceshuttle in comparison?
1
Do the Shuttle/ISS EMU suits have model numbers?
0
Is this really a picture of John Young?