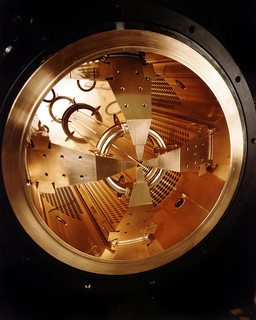 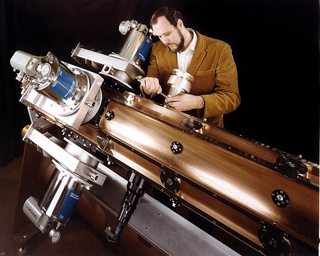 7
Have light gases like hydrogen or helium been explored for ion propulsion?
18
How serious is the problem of interstellar dust for interstellar space travel?
11
If a spacecraft travels at 10% c will it be destroyed by interstellar dust and particles?
5
If specific impulse is directly related to exhaust velocity, would a ion post-accelerator improve the Isp of a propulsion system?
2
Why we don't use cyclotron for ion thrusters?
2
What took it so long to plan a exploration mission for Trojan asteroids?