Was LM1 of Apollo 5 equipped with additional sensors and telemetry for the umanned “fire in the hole” test?

The first unmanned test of the Lunar Module was done in mission Apollo 5 LM 1. The separation of the ascent stage from the descent stage was done during flight. Did they install additional sensors and telemetry channels to supervize the separation? 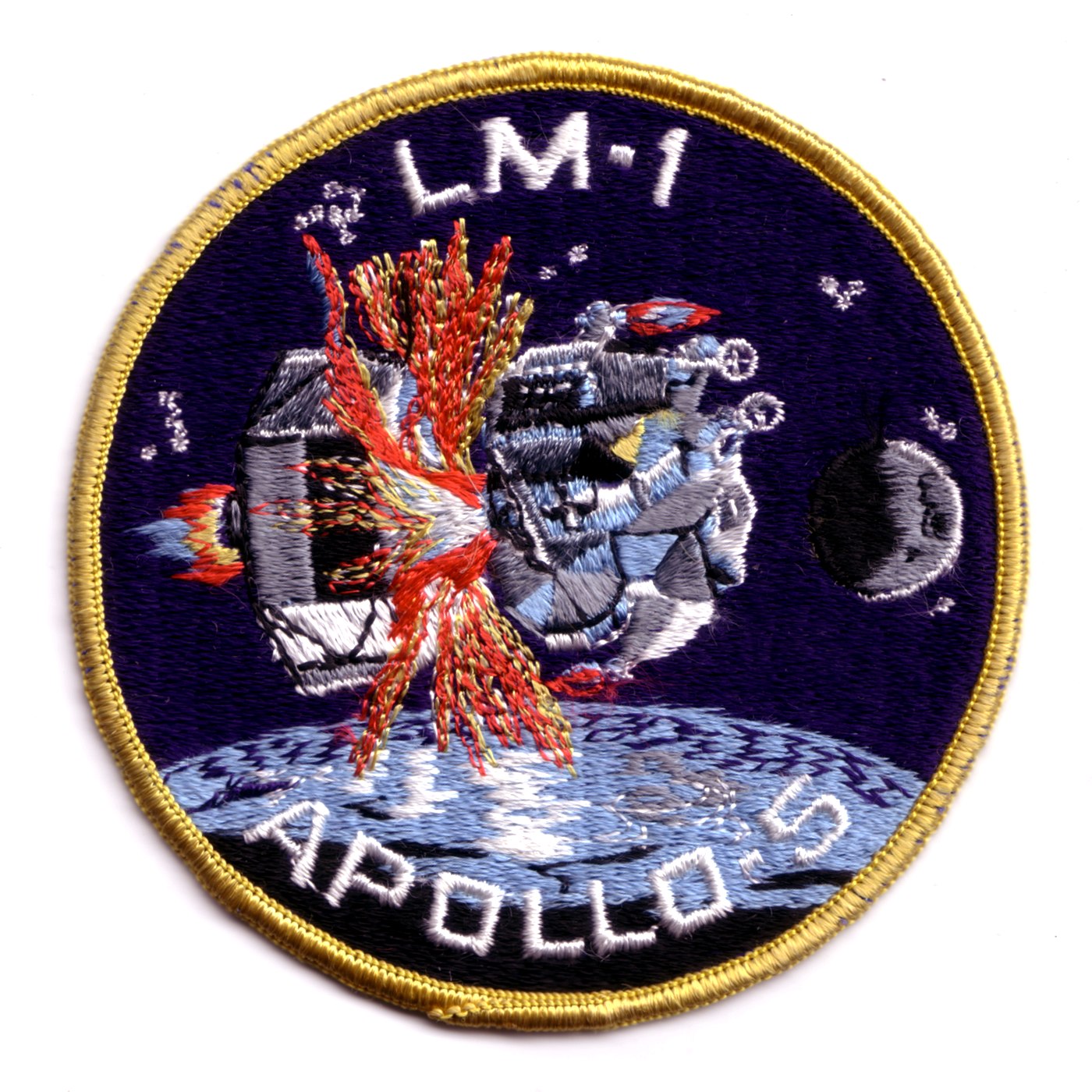 A total of 195 DFI measurements was installed on the LM-1 vehicle for the Apollo 5 mission. The flight equipment used is listed in table C-11. The instrumentation system performed satisfactorily, with the exception of seven measurements that did not respond as planned. Four thermocouple measurements malfunctioned (probably became unbonded), and three low-pressure measurements failed (probably because of constricted ports from engine firing).

Unfortunately the referenced table lists the components used by the DFI system, but does not list the parameters that were monitored.

Page 48 of the Post-Flight Mission Report discusses the sensors that failed.

Not the answer you're looking for? Browse other questions tagged apollo-program testing lunar-module or ask your own question.

10
What was the purpose of an Apollo 10 test?
8
Could the Apollo LM abort mode be engaged after touchdown? What would have happened if it was?
19
What was the reason to use different fuel for the Apollo Service Module propulsion system and reaction control system?
13
What colors were used in the Apollo Lunar Module interior, and why?
12
Did the Apollo lunar module descent stage have a role as a sort of service module?
11
Was there fuel consumption budgeting for Apollo 11 Lunar module?
10
Why could the Lunar Ascent Engine be used only once?
6
Which Apollo-era contractors are still building aerospace components today?
14
Why was the Saturn V considered to be human-rated after Apollo 6?
1
During an Apollo mission, were separations after dropping the S-II considered as staging events?