Did Apollo 13 produce any scientific results?

Despite an explosion and other setbacks, Apollo 13 landed safely back on Earth on April 17, 1970. Even though the astronauts did not make it to the lunar surface, were any scientific results reported?

This concludes a series honoring the 50th anniversary of Apollo 13. I hope you have found the questions interesting, and perhaps even given you hope that people can turn any disaster into "our finest hour". 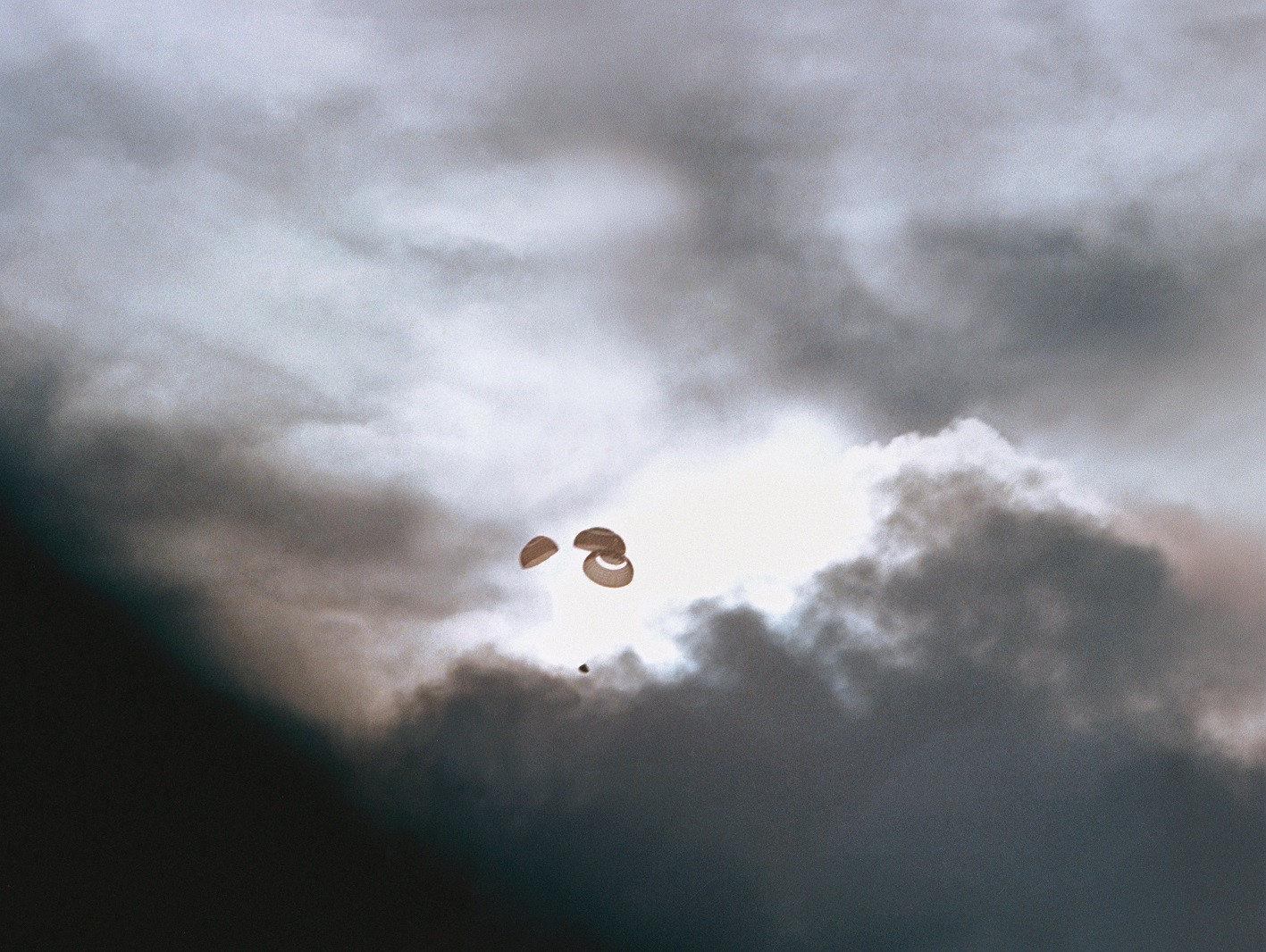 It did, with the third rocket stage. Instead of just becoming another object in solar orbit like the previous Apollo third stages, this time the third stage was sent into the Moon for a crash landing whose impact would be recorded on the seismometer installed by Apollo 12. This test went off without a hitch and successfully returned data from the seismometer. See here.

In addition to crashing the Saturn V's S-IVB into the moon to collect seismic data from sensors installed by the crews of Apollo 11 and 12, several life sciences experiments were performed on the crew before and after Apollo 13. While all of the inflight experiments were canceled, researchers still managed to collect data on the cardiovascular's response to weightlessness, in addition to several others that you can read about here. The experiments were

It should be noted that the data from Apollo 13 simply added to the datasets of ongoing studies.

Not the answer you're looking for? Browse other questions tagged apollo-13 scientific-data science or ask your own question.

5
How many times were things crashed into the Moon "for science" (seismic events)?

22
Why did NASA collect so much data about electrical phenomena at the Apollo 13 launch site?
45
When did Jack Swigert realize that he forgot to file his taxes?
8
Ken Mattingly was also a bachelor, so why did everyone give Jack Swigert a hard time?
6
Had using the LEM's engines for a lunar abort "never been tried like this?"
45
Without the accident, would Apollo 13 still have been the farthest crewed mission from the Earth?
24
Did Apollo 13 "barbecue roll" under the propulsion of the lunar module?
13
Why did Apollo 13 need to ration water?
6
Why were these Apollo 13 items moved to the lunar module before jettison?
13
How were the Apollo 13 CM and LM able to undock without the engines of the SM?
7
Did any part of the Apollo 13 LiOH adapter return to Earth?