Most SRBs are long and skinny, probably because most are used low in Earth's atmosphere where aerodynamic drag is large.

But here are some very short SRBs, one seemingly spherical except for the nozzle at one end, from Spaceflight Now's NASA narrows design for rocket to launch samples off of Mars

Considering exposed area would increase as $r^2$ for a sphere compared to $r$ for a cylinder, do they have more strongly peaked thrust curves? 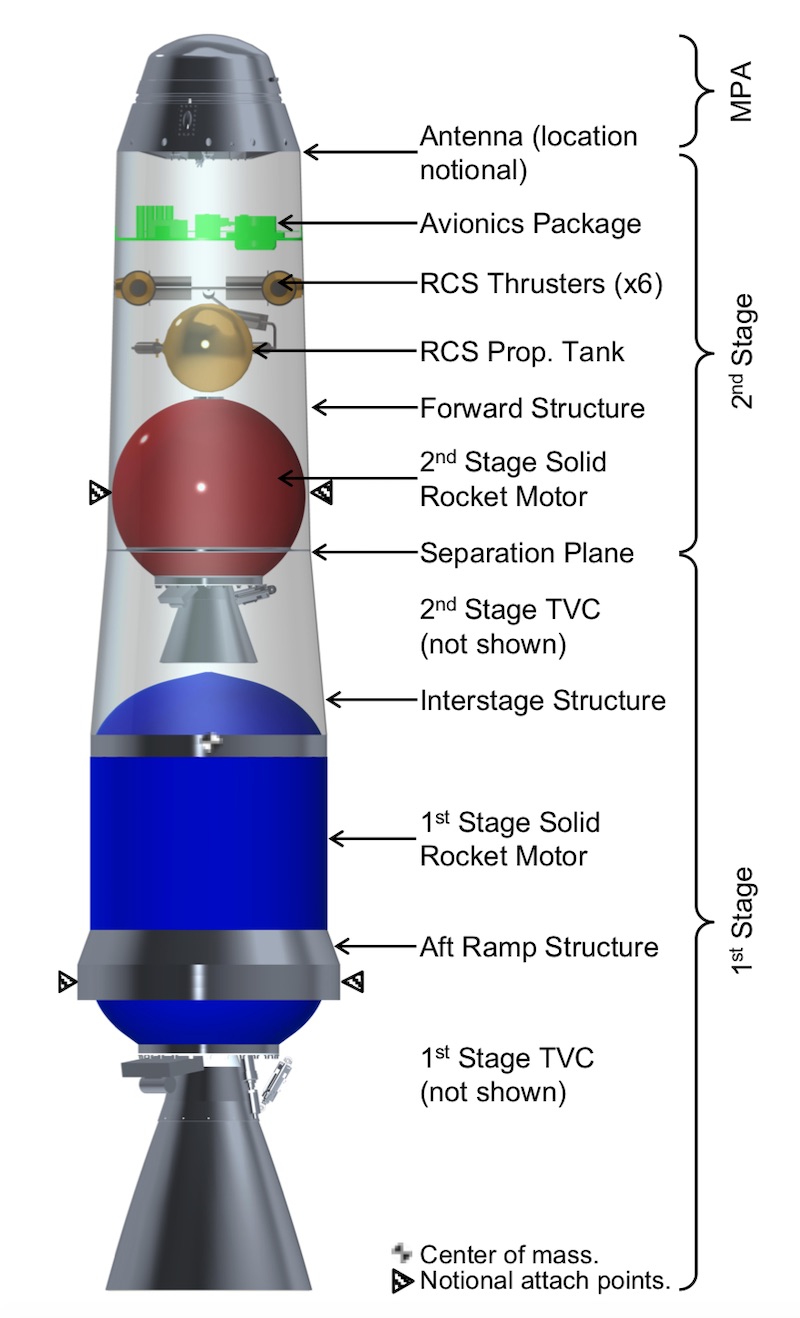 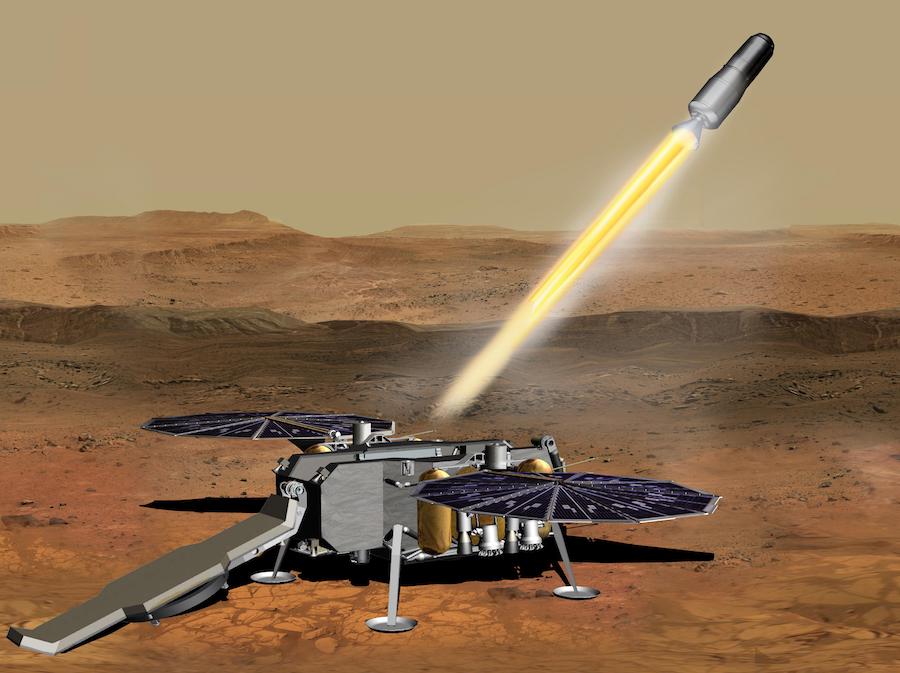 This illustration shows a concept of how the NASA Mars Ascent Vehicle, carrying tubes containing rock and soil samples, could be launched from the surface of Mars in one step of the Mars sample return mission. Credit: NASA/JPL-Catlech

The STAR 37 solid rocket motor (SRM) was used as an upper stage for various vehicles. It was roughly spherical: 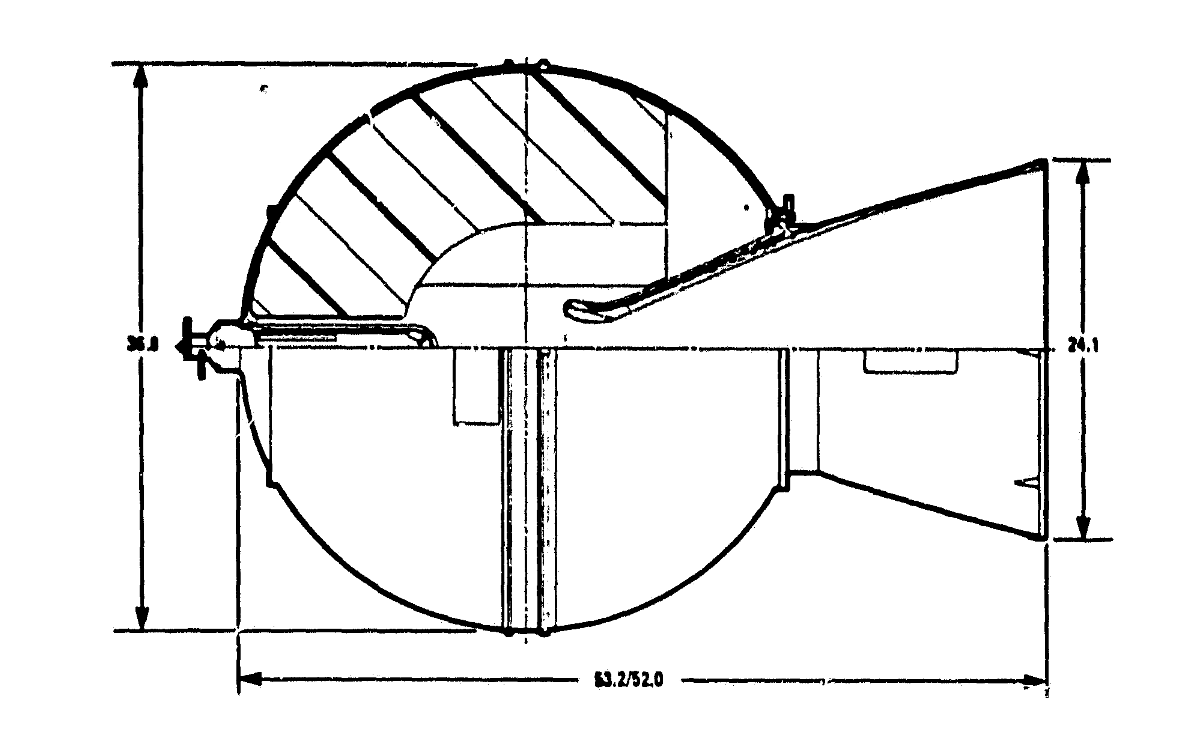 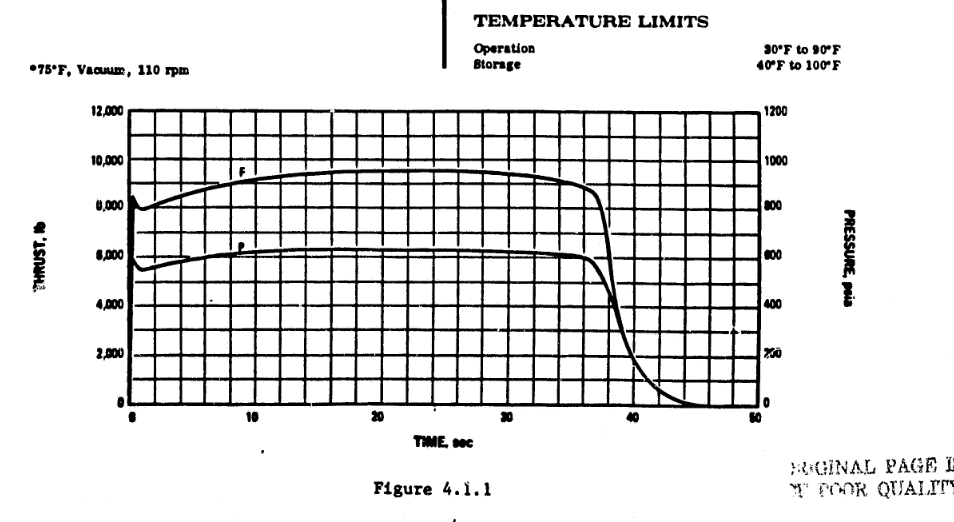 It had a 7-pointed star grain. The grain design is really what sets the thrust-time curve. Note the star grain in the upper right of the diagram here from Hill and Peterson "Mechanics and Thermodynamics of Propulsion", third printing, November 1970, page 385. 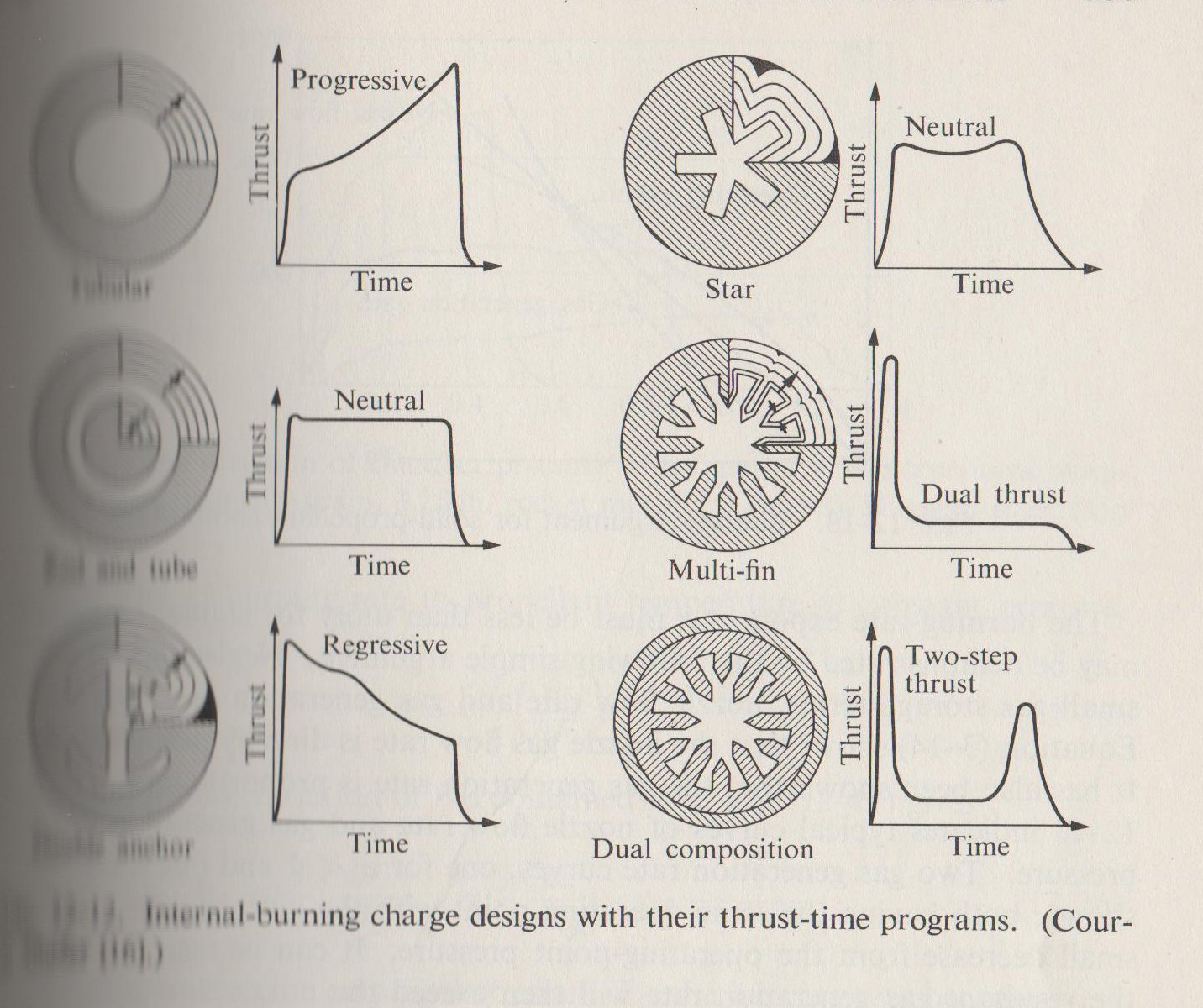 The STAR 48 SRM was used in the shuttle upper stage PAM system among many others. It's not quite spherical but has a similar curve. It also used a star grain. 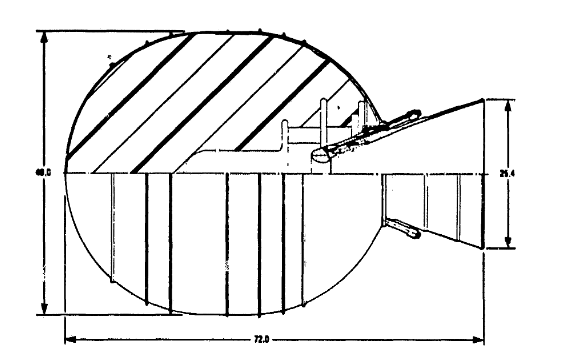 All other things being equal, which of course they never are, spherical casings would give the best volume to weight ratio. Spherical and stubby-cylinder casings are common in upper stage SRMs -- just as stubby and spherical liquid propellant tanks are commonly seen on upper stages. Drag-wise, the diameter of an upper stage is largely already "paid for" by the lower stage, so relatively short and squat upper stages are the rule, which has secondary engineering benefits -- less noodley, shorter duct and cable runs, possibly sharing fuselage tooling with the first stage, and so on.

For very large SRMs, I'm not sure if spherical casings would be workable in the absence of atmospheric concerns; regardless of grain-shaping, the burn rate could get awfully high.

Not the answer you're looking for? Browse other questions tagged nasa engine-design launch-vehicle srb or ask your own question.

12
Why can solid rockets be both the skinniest and most spherical launch vehicles while liquid fuel rockets have a more limited range of aspect ratios?
6
Could the SS520 be used to return a payload from Mars to Earth?
2
Is New Shepard an orbit-capable first stage? Could an (albeit small) 2nd stage with propulsion be put on top that could put a smallsat into orbit?

14
How were vibrations supposed to be handled in an Ares I?
5
What should a Discovery Program mission budget look like?
10
How does a command sent to a rocket or rover look like?
12
Why can solid rockets be both the skinniest and most spherical launch vehicles while liquid fuel rockets have a more limited range of aspect ratios?