I'm trying to understand the details of the 1972 Viking BLDT test missions (in earth's atmosphere). I found this diagram in a book and the general description that the (four) BLDT (balloon drop) tests were done at altitude of 36 to 43 km in order to simulate the density of Mars' atmosphere. 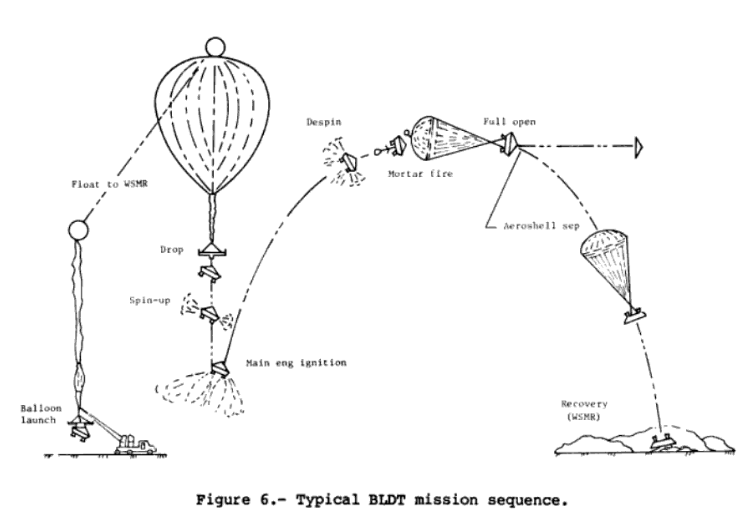 From the diagram it's clear that the retro rockets of the AV (Viking test vehicle) were fired; actually the text says that only in 3 of the 4 tests this was done. But it's not clear at what altitude the retro rockets were fired. From the diagram it looks like the BLDTs weren't a complete retro-powered landing done as it would later be done in the actual mission e.g. as Wikipedia says about Viking 1

The BLDT tests seem to have fired the retro rockets sending the AV high up again, from which it then descended only with its parachute... and even landed "upside down" if the diagram is correct. What was basically the point of this BLDT test sequence, which seems different from the actual Mars landing? The text doesn't clearly say at what altitudes the retro rockets were fired during these BLDT tests, which might shed light on this.

Note that you're mixing up the lander's "retro-rockets" and the special motors fitted for the tests. The special motors are different from the retro-rockets used by the real landers to touch down on Mars. They were "boost motors" provided solely to put the test vehicle in the proper altitude and speed conditions for the parachute deployment tests.

The BLDT tests were just for parachute deployment, not landing. The test vehicle didn't include the full landing system such as the actual retro-rockets.

The purpose of these tests was to qualify the Viking parachute system behind a full-scale simulator of the Viking Entry Vehicle over the maximum range of entry conditions anticipated in the Viking '75 soft landing on Mars.

Notice the difference between the location of the retro-rockets 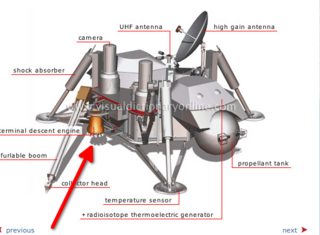 and the boost motors. 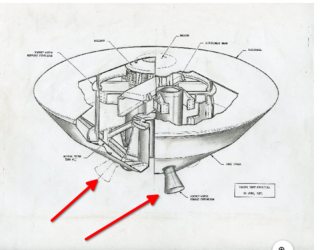 That said, to answer the question that was asked, 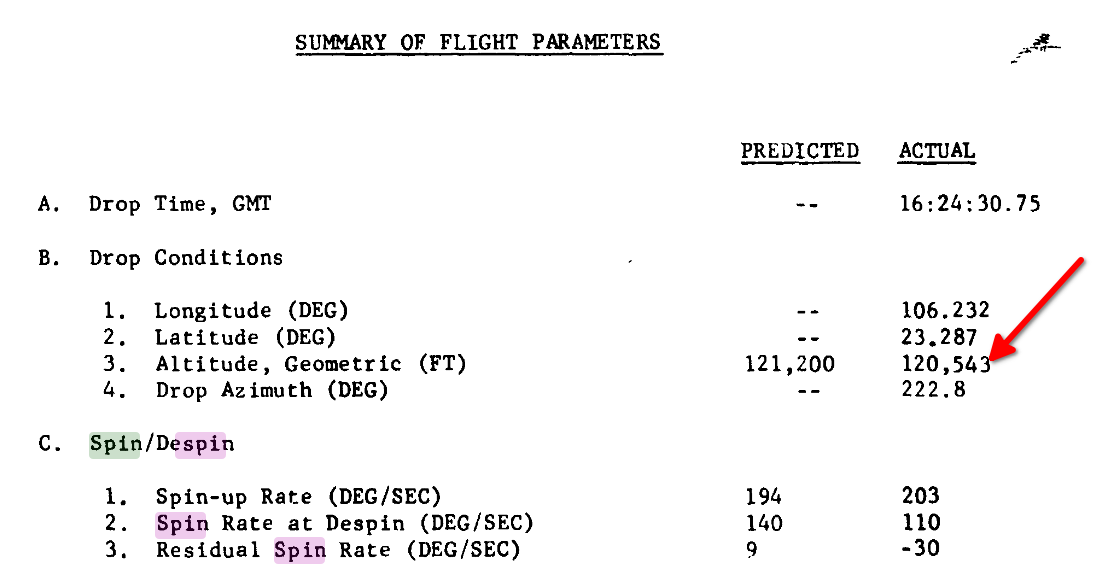 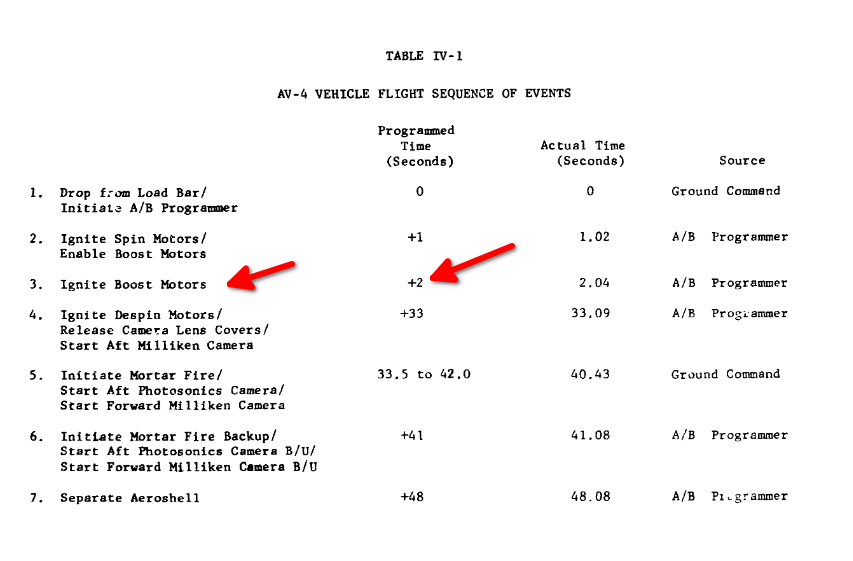 (all emphasis and highlighting by me)

Not the answer you're looking for? Browse other questions tagged mars landing lander testing viking or ask your own question.

15
Did the Viking landers detect life on Mars?
5
What happened to the Viking 2 Orbiter?
1
Which Viking-1 orbiter photo is this? When was it taken and what part of Mars is shown?
4
How to find the moment of inertia of the Viking capsule?
3
Why aren't there any trajectories for the Viking missions in JPL Horizons' database?
2
Why wasn't there a 2nd attempt for the Viking-DS (VDS) test payload before the real Viking 1 and 2 were launched?
2
Why is it so cold in the nighttime (-130 C at 25.1 degree North) at the location where the Chinese rover landed on Mars?