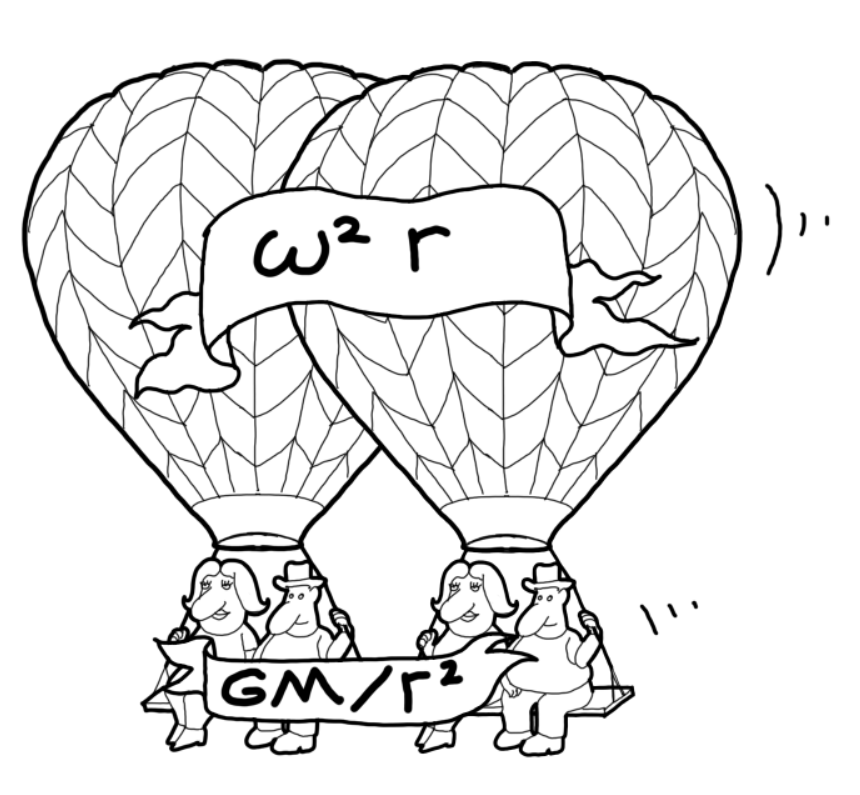 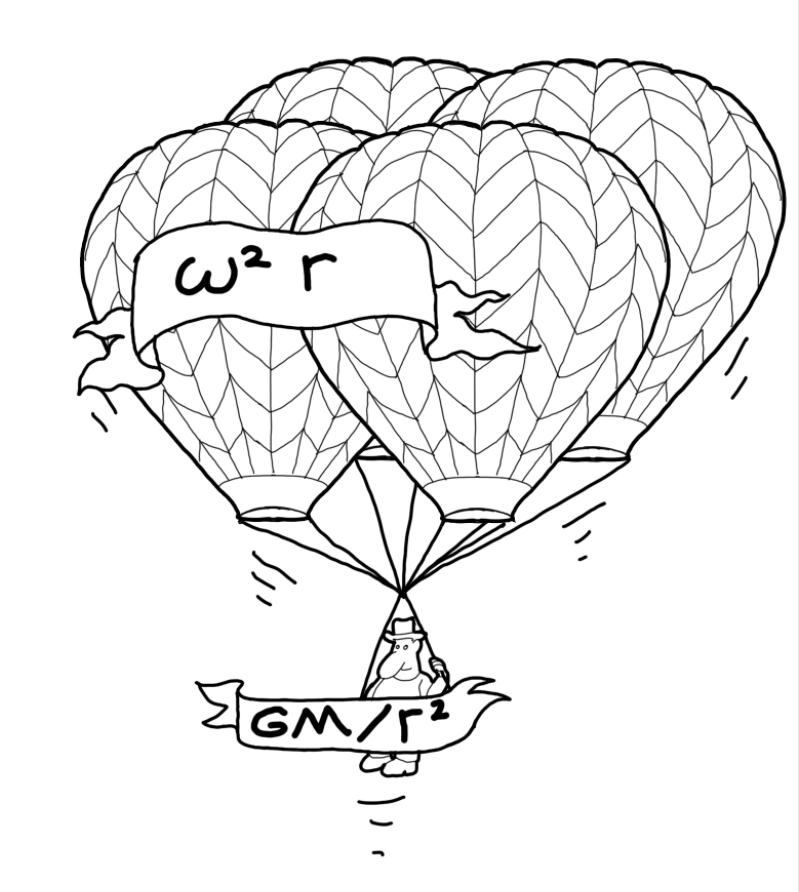 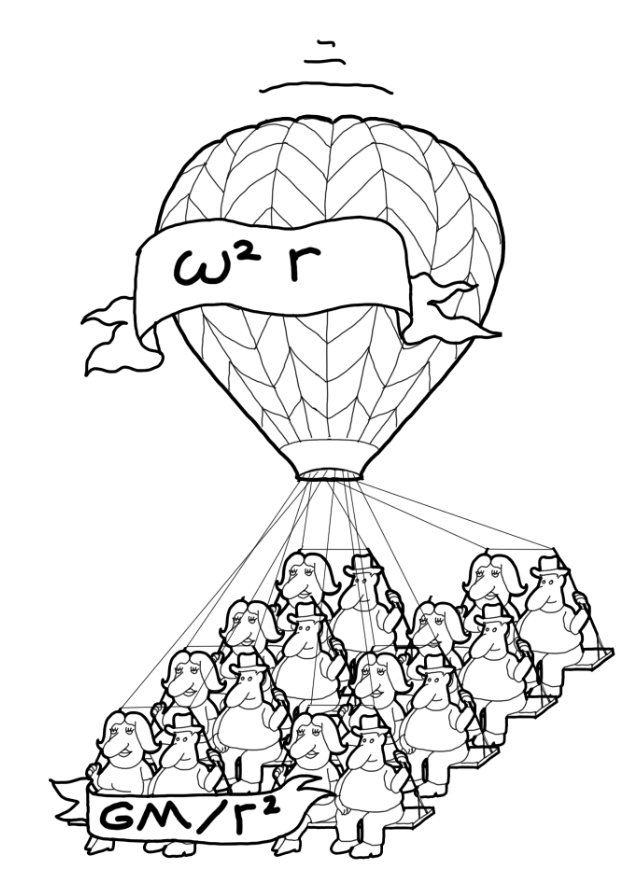 2
How do satellites ensure they are orientated towards the Earth to allow of clear connections?
1
What prevents a satellite from tumbling?
11
How do non-Earth-facing vehicles communicate with Earth?
6
Are there planets that are tide-locked to their sun?
7
Do satellites in orbit undergo translational motion or rotational motion, when initially they are not given any additional spin?
2
ISS cupola window orientation

11
Why does the ISS always point the same side towards the Earth?
3
How does a spacecraft know its orientation in orbit?
2
Equilibrium position of a very long object in orbit
19
What artificial satellite has the farthest orbit around the Earth?
2
How much will Bennu rotate faster and faster with mirrors facing the Sun on its left side?
7
Does a change in the rotational speed of something on its own axis (rpm) affect its orbit?
4
Can a Space Telescope orbit so it was always in the shadow of the Earth?
1
What is the fastest satellite in Earth orbit?