Why were the SpaceX ninjas (pad crew) using a stepladder to move something?

On the second launch attempt of the Dragon Crew Demo 2 (human spaceflight), sometime lower than 1:50:00 to launch, the ninjas spend about 5 minutes on a stepladder, dealing with a tube and box, which they fasten above the gantry. It didn't seem to be on the first launch, though it could have easily occurred during video cutaways. Based on how the Ninjas crowded around it, it seems off-nominal but also not a problem.

Here's the step-by-step I saw: 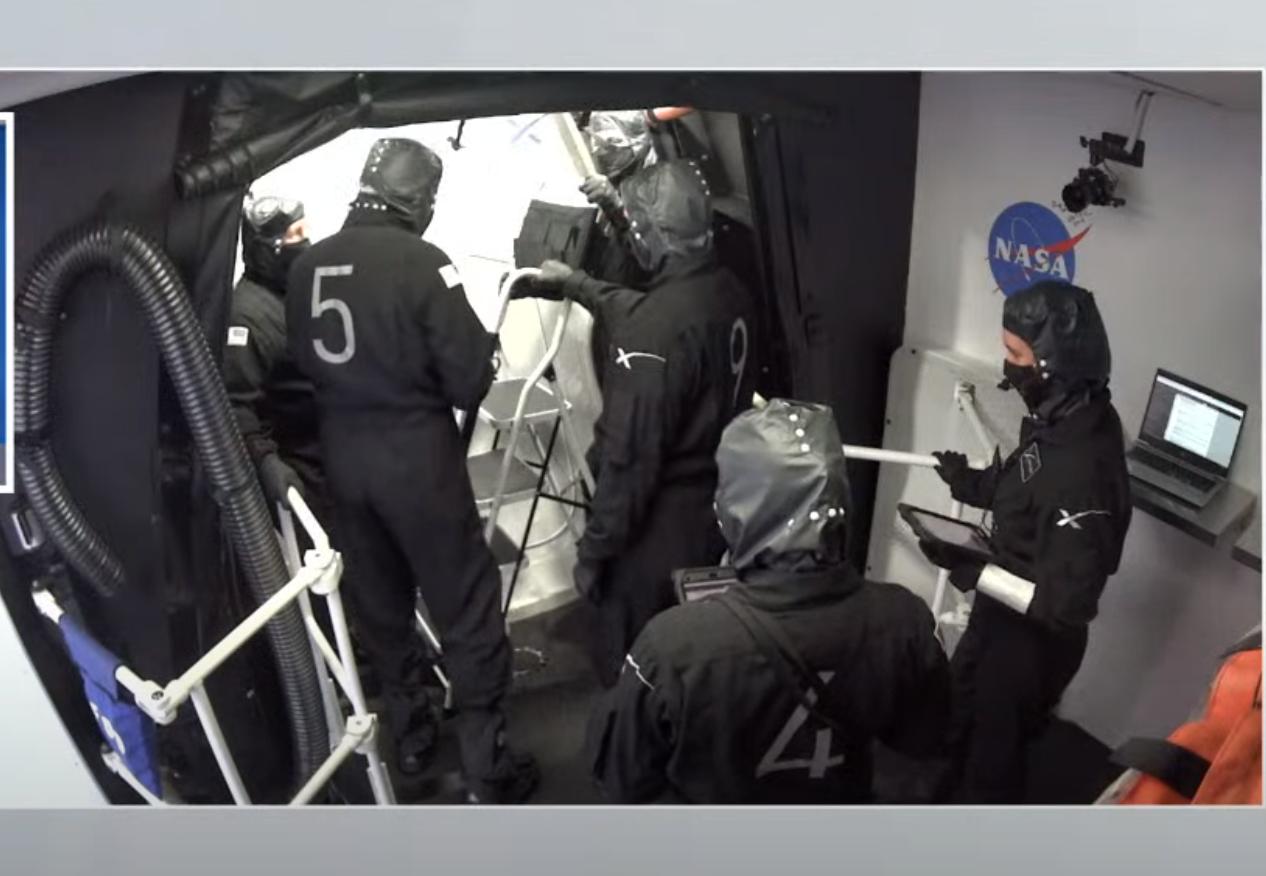 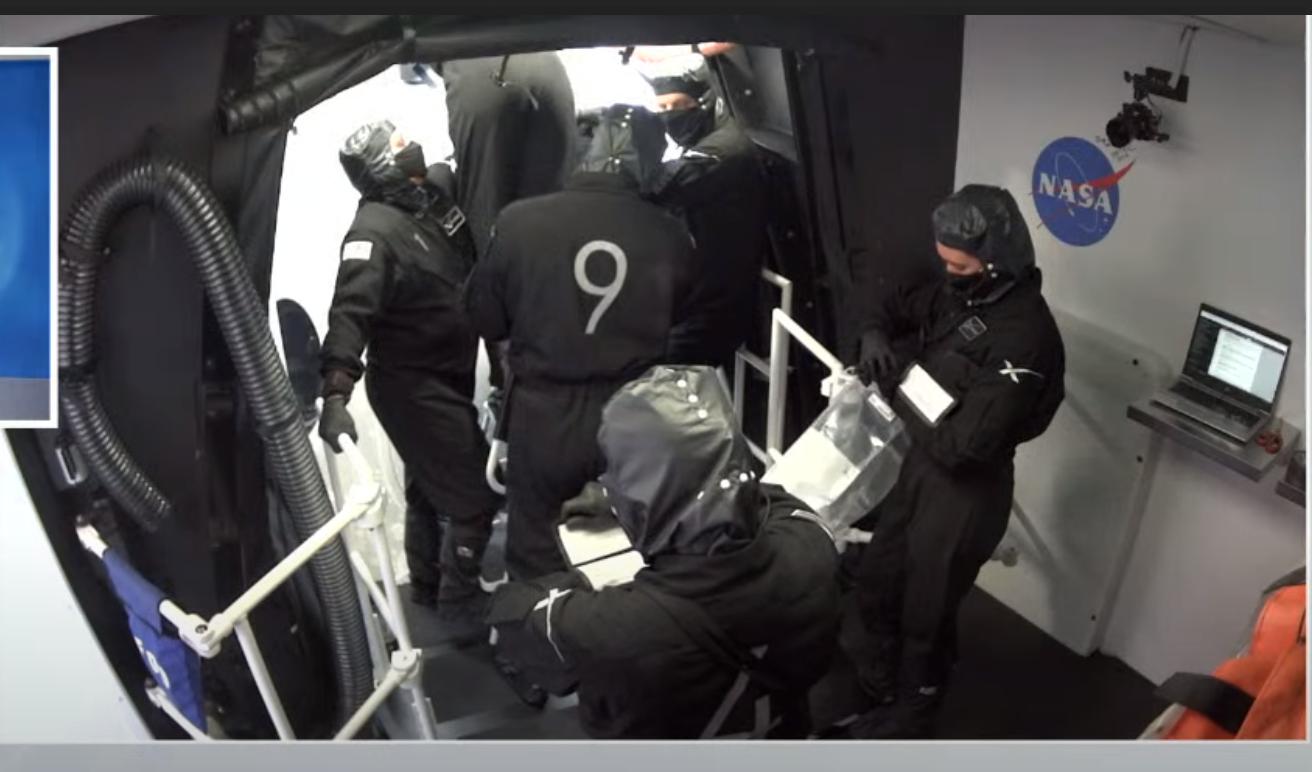 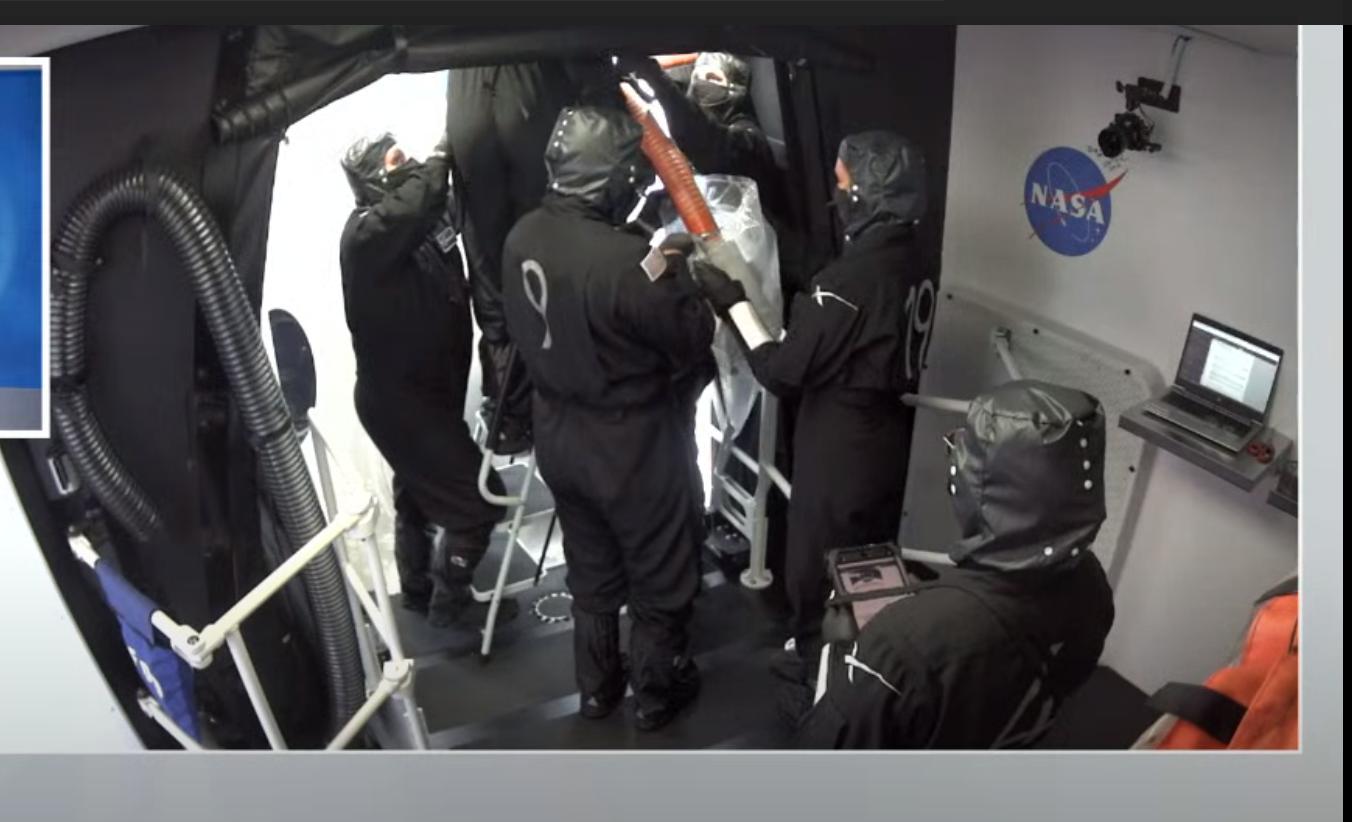 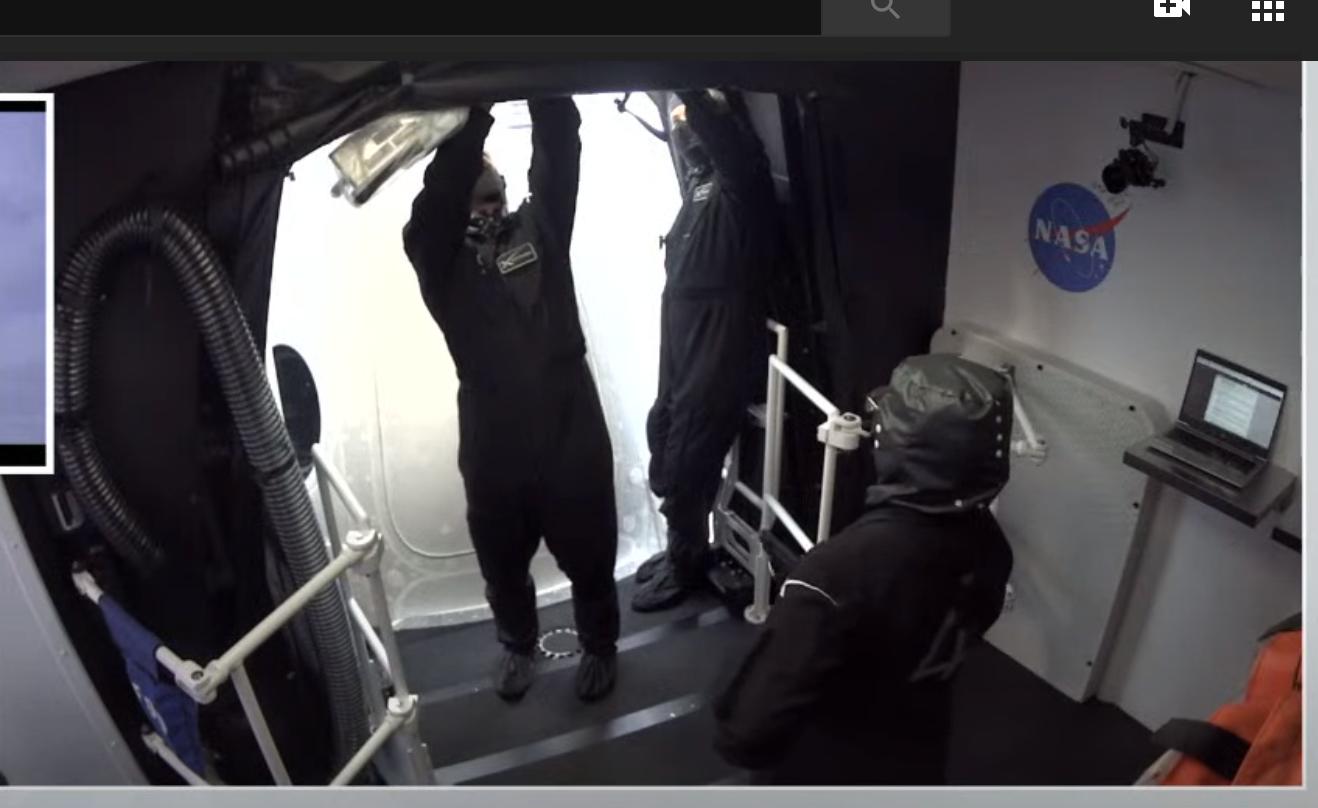 Keep in mind this is an ORANGE tube, not the grey/black tube that is pushed through the hatch, which is presumably related to air conditioning. I didn't see the orange tube on the first video or at any other point. And

Browse other questions tagged spacex dragon-v2 launch-sequence or ask your own question.

5
Why is the SpaceX Pad Abort test starting at ground level?
7
Why does SpaceX not use the Crew Dragon for CRS missions to test it?
2
DId the Falcon 2nd stage turn around [UPDATED] and point “backwards” before the Orbcomm-2 deployement started?
14
Getting the SpaceX dragon crew rated
12
Were Crew Dragon's touch screens tested under 3-5 G on Earth in a centrifuge?
27
Why do Crew Dragon astronauts need to climb up one level using the stairs before ingress?
6
SpaceX Dragon 2 (Crew Dragon) Standalone Mission Duration