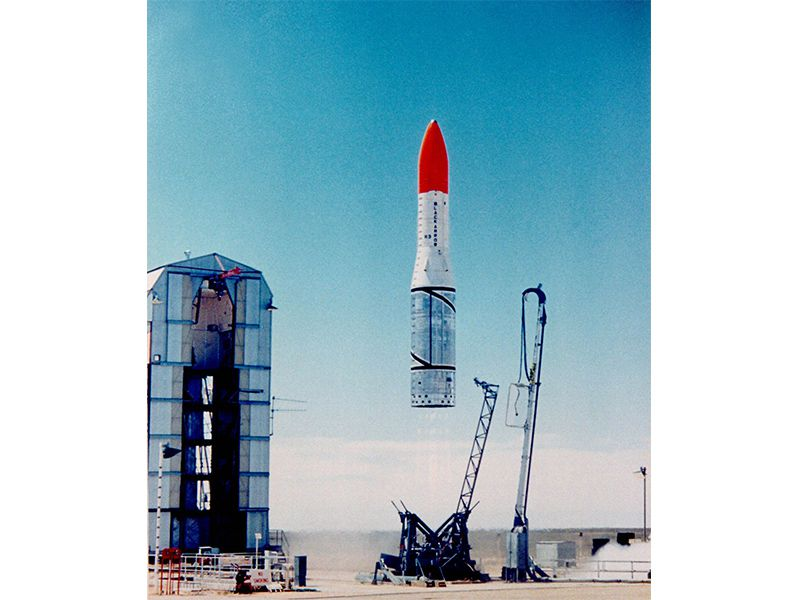 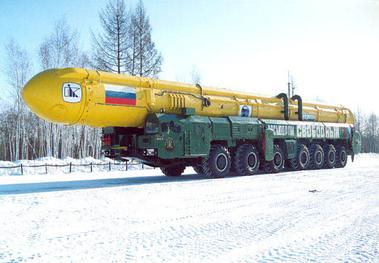 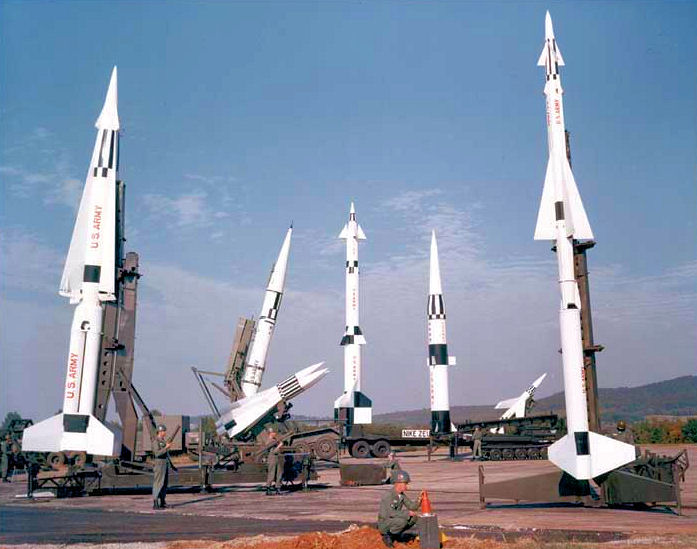 To my knowledge, this has never happened from a flat surface on land, and has not happened at all with no supporting infrastructure (i.e. there's never been an orbital launch vehicle that you can just set down somewhere and then fly into orbit). There have, however, been orbital launch vehicles which have launched from submarines in the open ocean.

14
Other than then N-1 (30 engines) has there been a single stage of a rocket with more engines than a Falcon 9?
18
Why will Superheavy/Starship have a landing pad so close to the launch pad?
18
How did the kerosene-burning Black Arrow have transparent exhaust? (seems to just "hover" in photos)
6
Which rockets use(d) solid-fuel upper stages?
2
How can Starship take off from moon's surface without a launch pad

10
Excluding Russia, has Europe launched a single satellite or spacecraft into Earth's orbit and beyond from its own continent?
5
Could the Bloodhound Rocket Car be launched into orbit?
2
Has any system been placed in orbit using horizontal-launch?
14
What orbital inclinations will be launched into from Scotland?
25
Which has been the most gregarious rocket, launched from the most sites?
35
Has any spacecraft ever been flown manually to orbit?
6
Could a balloon or airplane launched rocket get humans into orbit?
3
What is the maximum practical deltaV obtainable from a chemical rocket launched from earths surface?
5
Have any living organisms been intentionally launched into polar orbits?
3
Largest number of rockets launched into space from a given launch site in a 24 hour period?