What is this propeller-like object on top of the SpaceX Hopper?

In the spirit of Why does this rocket have a nose cone “cozy”? I'd like to ask why the SpaceX Hopper has a propellor on top, or at least something that looks reminiscent of Beany's propeller.

What is this thing; what's it for, what does it do, how's it used exactly, etc.? 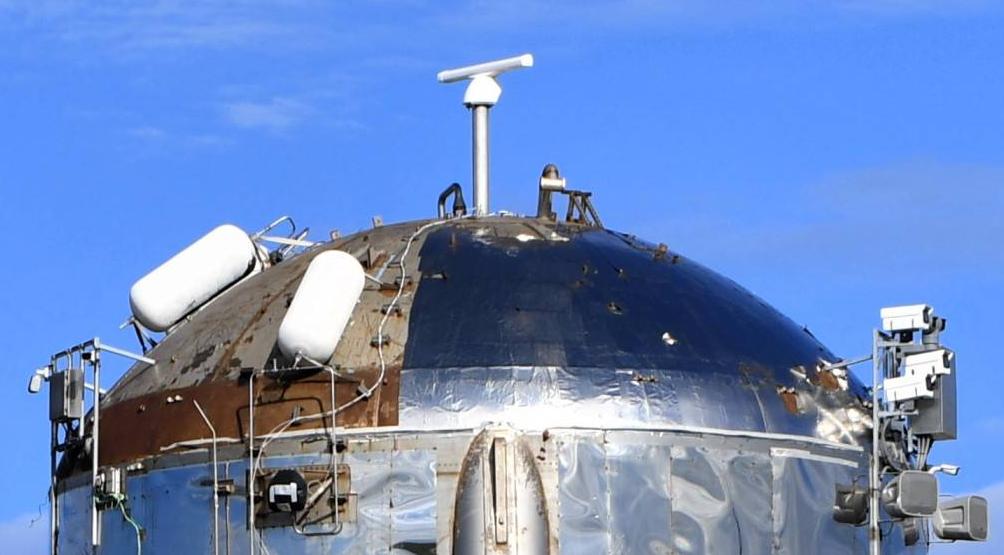 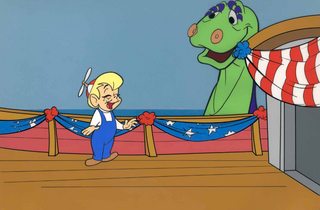 It's a radar intended to observe nearby boats.

SpaceX has asked the FCC for permission to operate a Garmin radar on top of a water tower in Boca Chica.

...d) List any natural formations of existing man-made structures (hills, trees, water tanks, towers, etc.) which, in the opinion of the applicant, would tend to shield the antenna from aircraft:

This radar will be attached to the top of a water tower and is masked between 164 to 290 degrees to avoid illuminating launch or test vehicles. Please note that a TFR will be in place when the radar is operating.

Details of the application include a frequency range of 9300 to 9500 MHz, consistent with Marine Radar in the X-band.

Not the answer you're looking for? Browse other questions tagged spacex identify-this-object or ask your own question.

37
Why did Starhopper's exhaust plume become brighter just before landing?
36
Why does this rocket have a nose cone "cozy"?
1
What is "TFR" in the context of operating a marine radar on top of a "water tower" at a launch site?

19
Why does SpaceX appear to get less funding from NASA for the same thing as competitors?
13
What are the challenges in Falcon 9 "full thrust" (v1.2) with densified propellant?
4
What is this object outside the ISS that looks like a loudspeaker?
5
How do rockets "blow" smoke rings? Did "smashing through Max-Q" really do this?
2
Why does Curiosity have two images of itself on itself, or is one a QR-code?
3
How does Indonesia's development and test vehicle work? Could something like this reach space or even orbit when scaled up?
12
What is this device/object that the SpaceX astronauts are holding?
7
How did the SpaceX come up with such a disruptive design in the Falcon 9?