Is there any spacecraft that is ping-able?

I was wondering if there are any spacecraft that is ping-able, not necessarily straight through the internet? It would be a fascinating test to run "ping url/ip" and see the response time to space.

Or, that there is some dashboard or site that shows the response time to a satellite.

I tried to search here and on search engines but got no relevant answers.

The short answer, is yes, there are spacecraft you can "ping" (or do a non TCP/IP equivalent).

For two-way communications, implied by your desire to "ping" you should look at the amateur radio satellites. Many of these serve as packet repeaters. You need to be a licensed amateur radio operator, and have the right equipment, or course. A two-way UHF/VHF amateur station probably runs you in the \$5k to \$10k range. Of course, not all amateur satellites use UHF or VHF. For the ultimate satellite "ping" using an amateur radio station you can also bounce a signal off the moon.

One of the best known amateur satellites is AO-7. Satellite became non-operational in 1981 due to a battery failure, and then in 2002 came back to live as the battery went from a short to an open circuit. When active in sunlight (since it has no batteries) it has two repeater modes that are available to the public.

If a two-way station sounds too complicated, there are plenty of satellites that you can listen to with a simpler downlink-only station. SatNOGS is a particularly popular open-source network of ground stations, and their web site has great tutorials for getting started. You can even download images from US government weather satellites. This tutorial shows how it can be done with a software define radio and hand held antennas (investment < \$200)

Some space satellites can be pinged with a laser. These satellites are equipped with laser corner reflectors(Proba-V (EKA), Sentinel-3 etc): 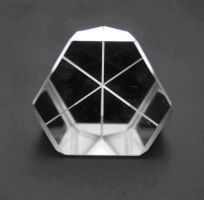 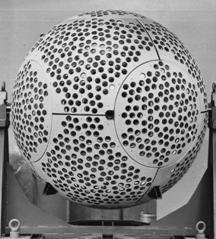 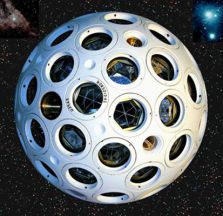 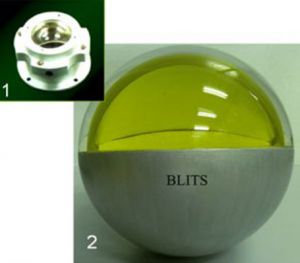 To ping a satellite you need a laser and a telescope. 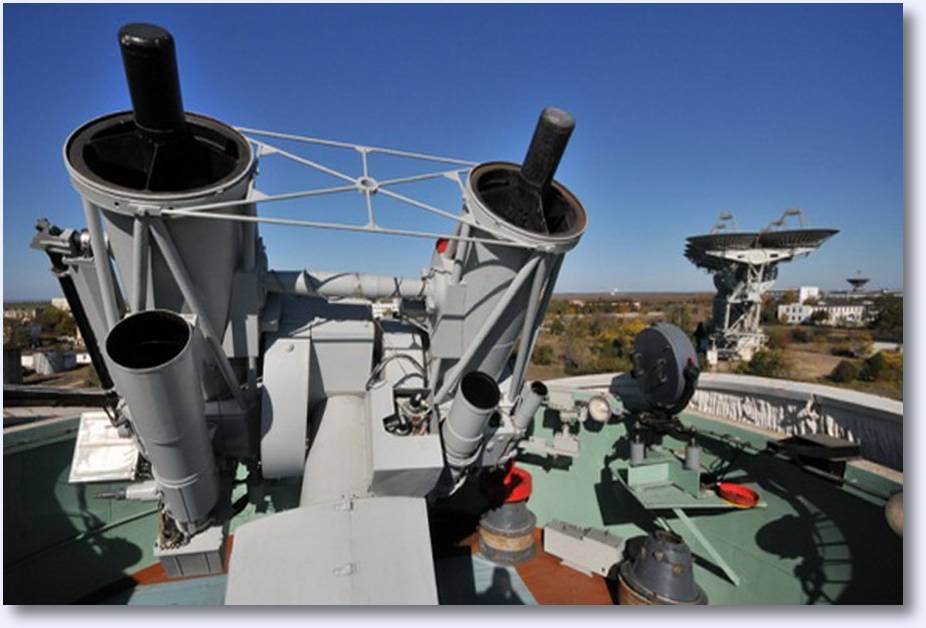 Mirrors left on the Moon can measurably reflect lasers shone at it here from Earth, showing the response time to space, specifically to the Moon.

Is pinging the Moon with a laser as shown on "The Big Bang Theory" possible?

Not really an answer to the question as asked, but might scratch the same itch.

Not the answer you're looking for? Browse other questions tagged communication internet or ask your own question.

43
Is pinging the Moon with a laser as shown on “The Big Bang Theory” possible?
15
Open source space exploration software projects accepting contributions
7
Planetary Society's LightSail Spacecraft's corner cube reflectors; how large, and corrected for aberration?
5
What is this retroreflector on the Mars InSight lander used for?
0
Which satellites can hear emergency signals from Scott Kelley's watch?
5
How does the Satellite Networked Open Ground Station operate? How is it used?
3
How will The Planetary Society's LightSail 2 Spacecraft's retroreflectors be used?
3
Are there any possible proxies for dust accumulation on the retroreflectors on the moon?
1
How many (presumably friendly) lasers are being shot at us from space? (pew! pew!)

35
Is there any way to communicate with Pioneer 11 through Voyager 1 or 2?
3
Why were we able to have a more or less real-time conversation with the Moon?
4
Are there discussions or plans for extending the internet into space beyond Earth?
0
Copernican principle based question about ET
2
Are there any protocols the space station follows if there is an Earth-wide catastrophe?
16
Were there any CAPCOMs who were not astronauts?
3
Which deep space spacecraft had main dish antennas that were perforated or made from mesh?
3
Is there a term that references the time delay between two objects communicating in space, especially at great distances?
5
Are NASA (and ESA?) deep space spacecraft now generally able to store and forward messages between themselves?