For the upcoming Chinese Spaceplane launch, will the spaceplane be delivered directly into a LEO?

China are planning on launching an experimental spaceplane with a NET June launch date, which is likely the Tengfei-1. For this launch it will be launching on the Long March 2F. However in 2030 the Tengfei-1 is planned to airlaunched on a scramjet airplane which would probably reach ~Mach 5, where from there the spaceplane would reach orbit under it's own propulsion (this launch system would be called Tengyun). For the Long March 2F launch, they may have the option of a direct orbital insertion. Is there any confirmation on whether or not the spaceplane will use it's own propulsion to reach orbit? 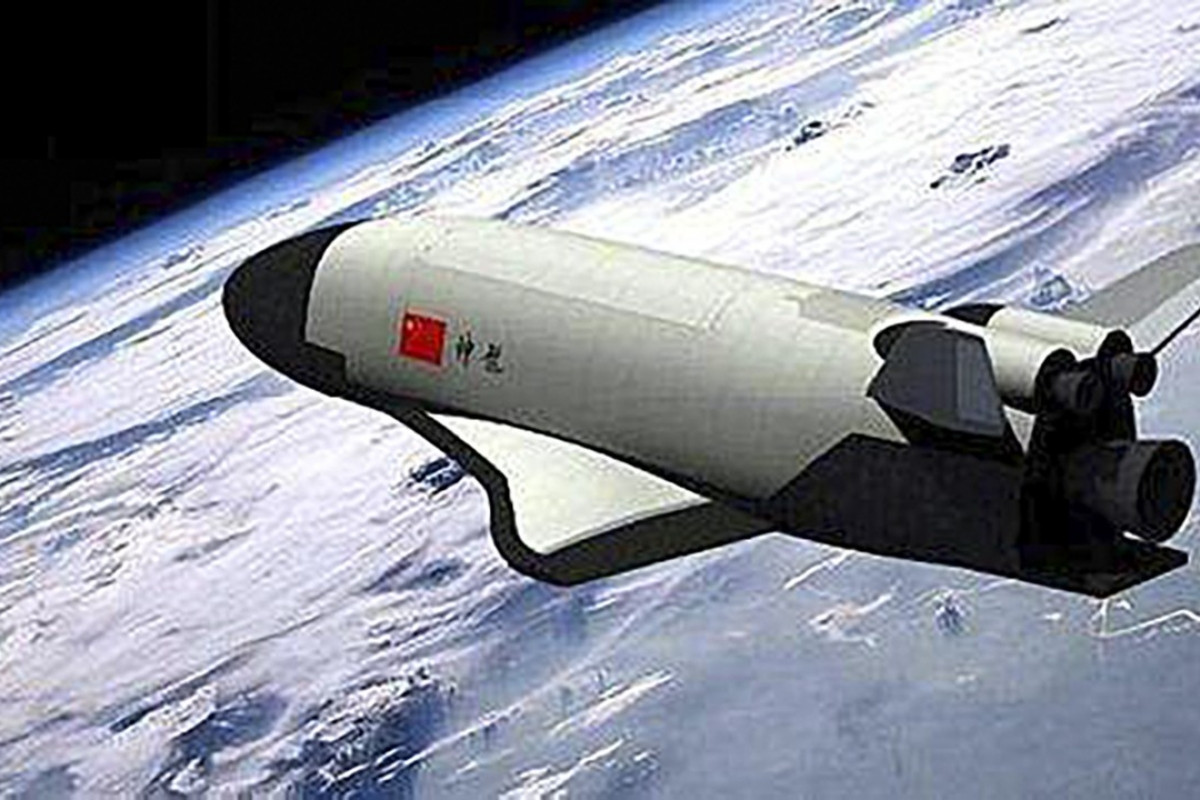 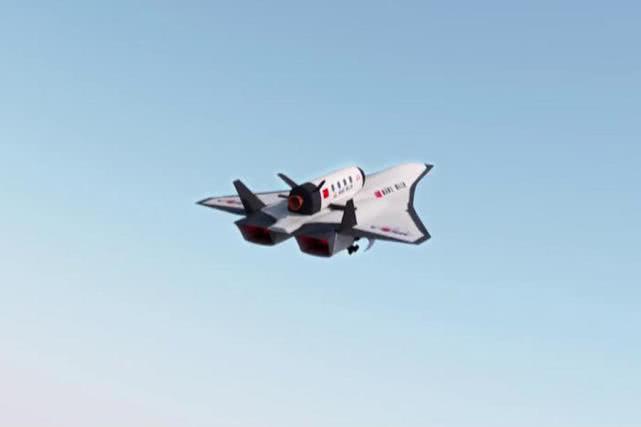 Browse other questions tagged china spaceplane or ask your own question.

11
The upcoming landing of Chang'e 3 on the Moon - Is there detailed information about it anywhere?
10
How many people work in the Chinese space program?
9
If China wanted to hush the purpose of a space launch, can it be inferred outside of China?
9
Was the X-15 program a dead end for orbital insertion?
4
CZ-5 plus YZ-2 put SJ-17 in GEO - third stage or separate spacecraft?
3
What will China's new “space station” in Argentinian Patagonia be used for?
8
Will Chang'e-4 really take a month to “get to the Moon”? With what trajectory?
20
Does the Long March-11 increase its thrust after clearing the launch tower?