What is the backstory of this silly picture of the Apollo 1 crew?

Besides obviously having fun, was there more to the story of this picture? 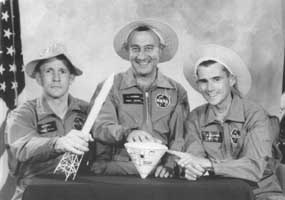 I suspect, though I cannot prove, that the photographer was using a fairly common trick for getting high-spirited groups to pose for serious photos. Promise them that you'll take a silly one as well as a serious one. If you do that, they won't play tricks like stealthy rude gestures, shifting each other's chairs, and so on when you're taking the serious photo. Normally, the silly picture is not circulated.

There are several photos online that look as if they were taken in the same session: 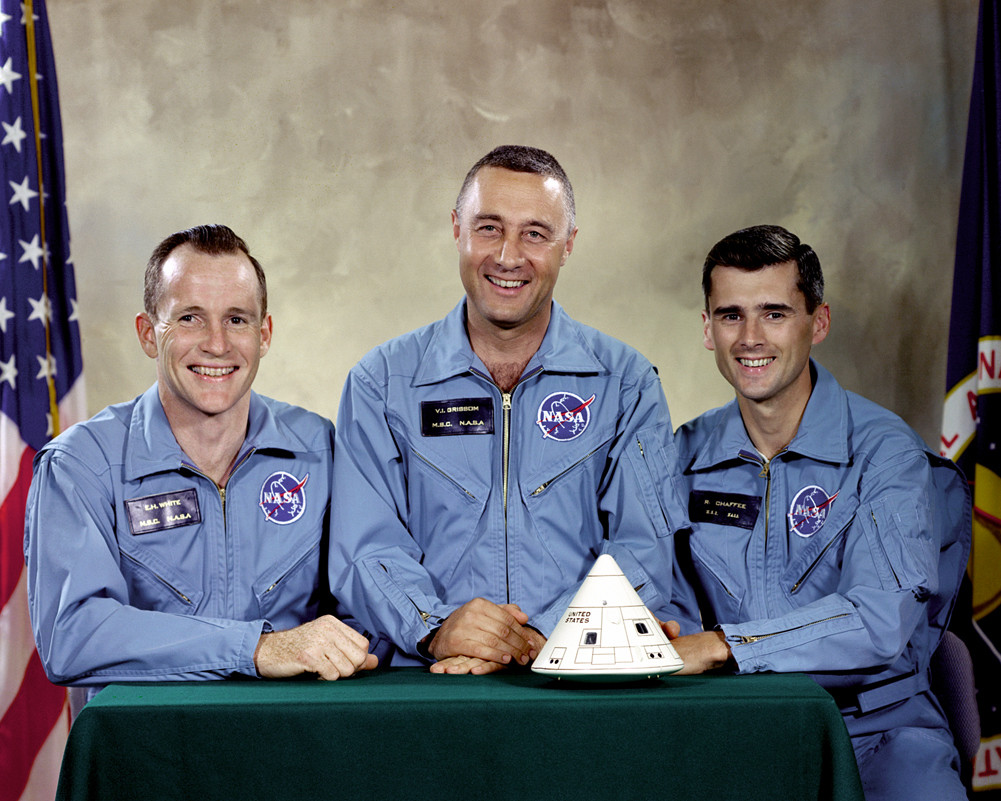 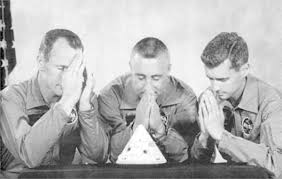 Not the answer you're looking for? Browse other questions tagged apollo-program astronauts or ask your own question.

18
Could a single crew member fly the Apollo LM?
12
Picture of equipment left on the Moon?
16
What is this on the craft from the Apollo 17 mission?
6
How long would a stranded Apollo crew have survived on the Moon?
15
Did the Apollo 7 “mutiny” have consequences for ground crew?
25
What spacecraft control is Margaret Hamilton pressing in this picture?
6
What was the colour of the shoes used by the Apollo astronauts in moon landing?
12
Why did Apollo have a crew of 3?
10
What antenna is this in an Apollo 15 LM photo?
3
What biomedical data indicated Apollo astronauts were sleeping?