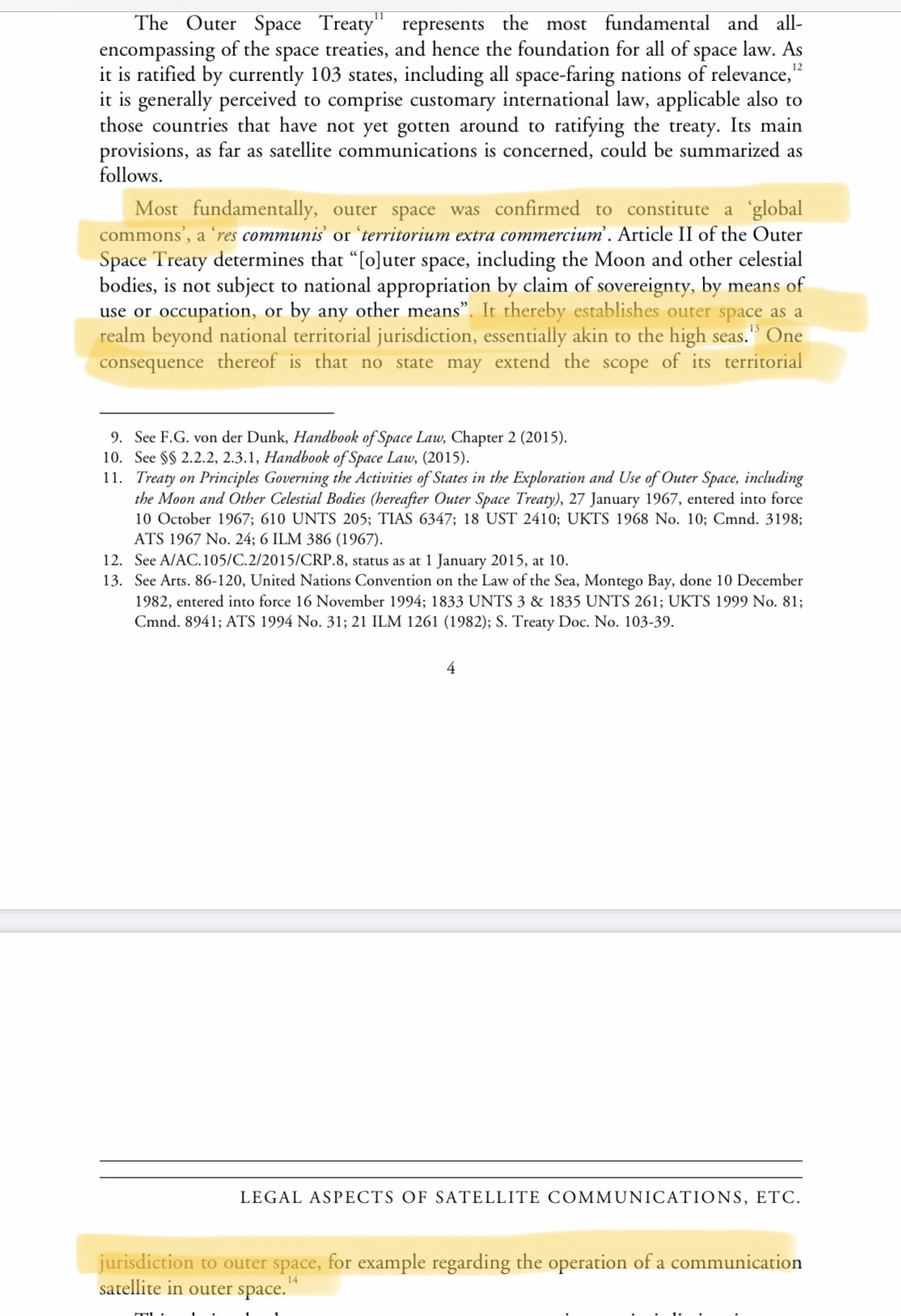 7
Has SpaceX considered using its abort system for cargo flights too?
23
Does SpaceX have any significant additional legal hurdles for flying private citizens around the moon?
7
How will the SpaceX ITS return from Mars?
7
Why is SpaceX not creating its own launch vehicle for small satellites?
7
During a government shutdown, is it possible for US rocket companies to launch from outside the US?
18
Why does the government still fund SLS while SpaceX is cheaper and has the same capabilities if not better?
4
Does Article VI of the Outer Space Treaty apply to a Launching State?
3
What is the theoretical smallest size limit for a phased array antenna that can reach LEO?
2
Why does the Crew Dragon seem to rely primarily on a low bandwidth downlink for voice communications?