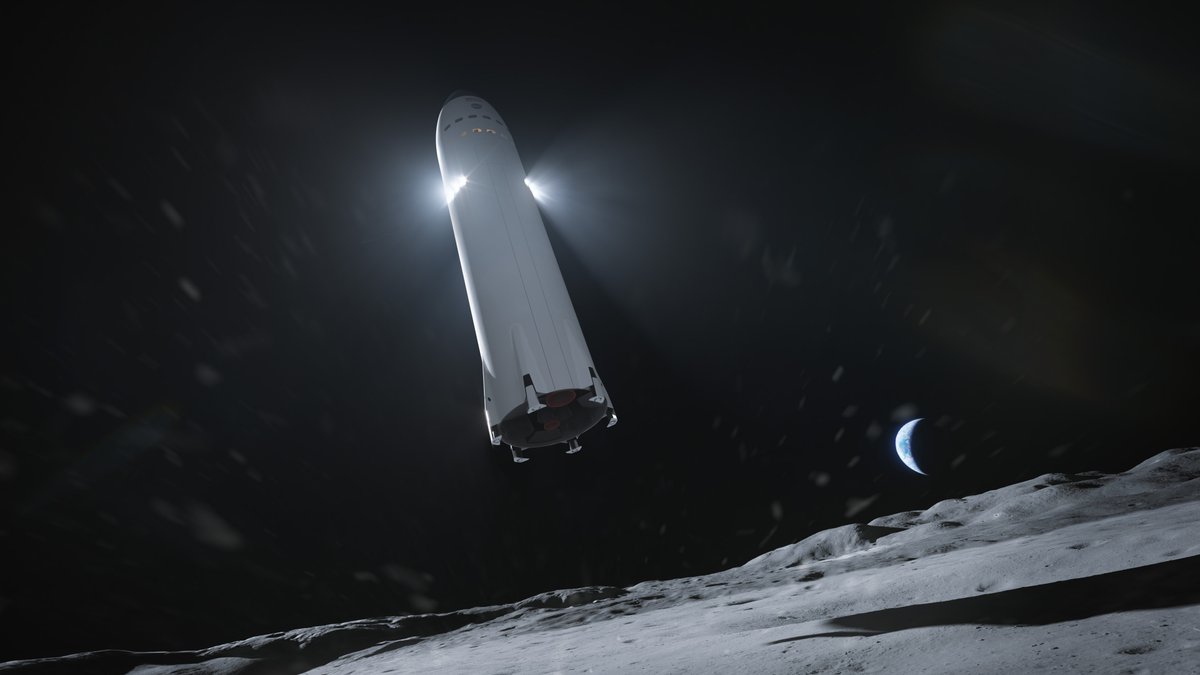 5
Why did Philae the comet lander bounce?
6
Why has no lander or rover visited Hellas Planitia on Mars?
3
Why a donut-shaped balloon decelerator in the Aldrin-Purdue proposed Mars lander descent?
1
How does this spinach-growing Mars lander design work?
4
How to communicate with a lunar polar mission?
4
What did JPL's 1939 lunar lander look like and what practical aspects of landing on the Moon did this engineering design address?
12
Is there a crewed moon lander currently (March 2019) in the works
2
Lunar lander reaching orbital velocity to dock with the orbiter for return to earth
3
Rover vs pathfinder vs lander?
9
Why was there never a lander for the Martian north polar cap?