Is it true that astronauts can't use ballpoint pens in space? The mechanical contact of a ballpoint with the paper should make the ink show up on paper but I'm not sure if it's true.

Any clarification will be greatly appreciated. 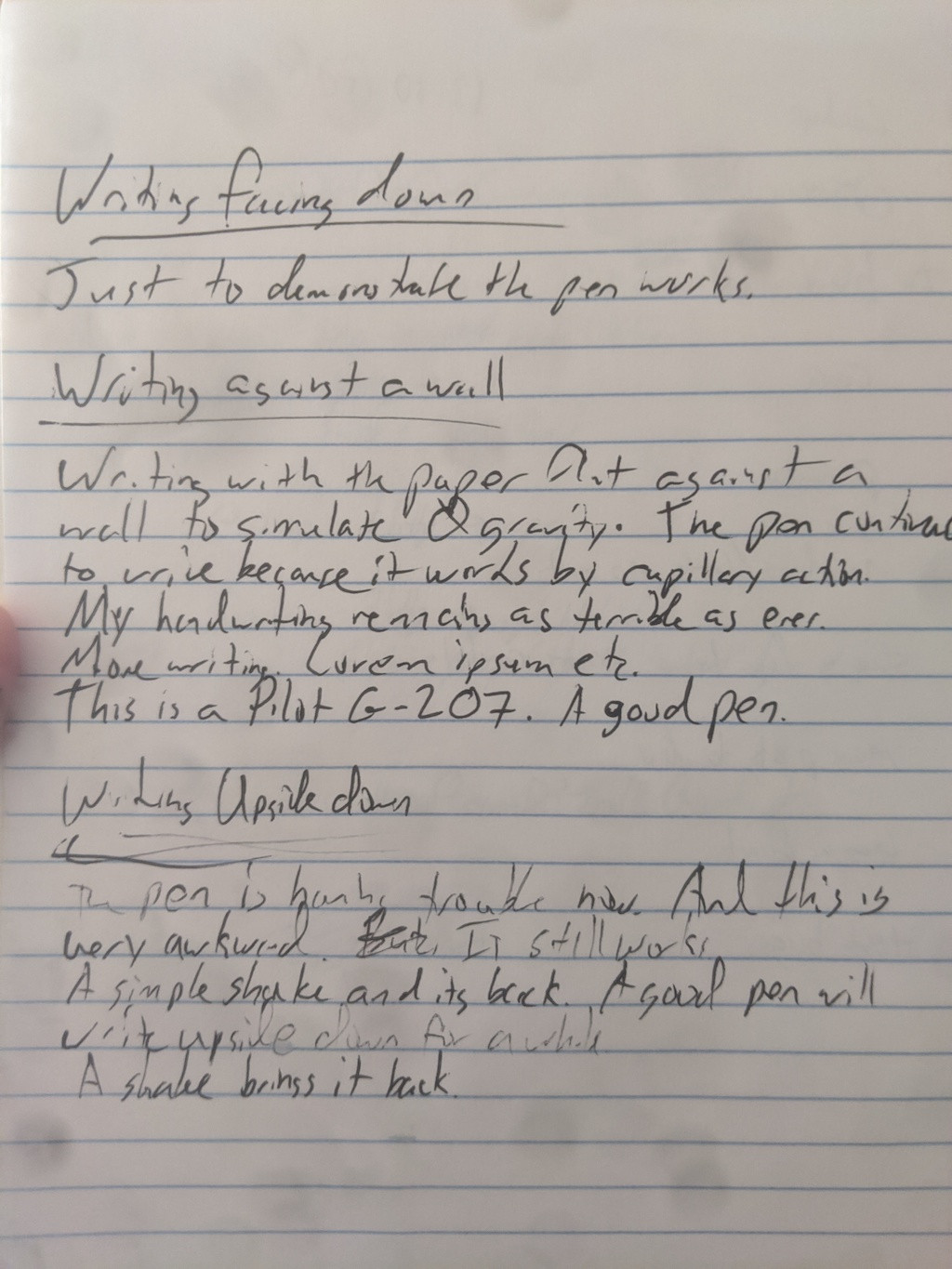 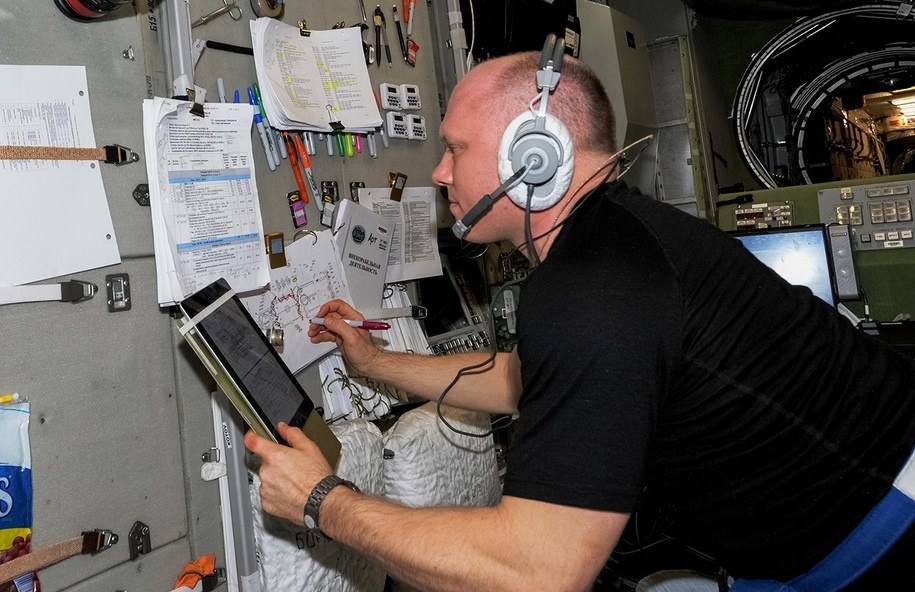 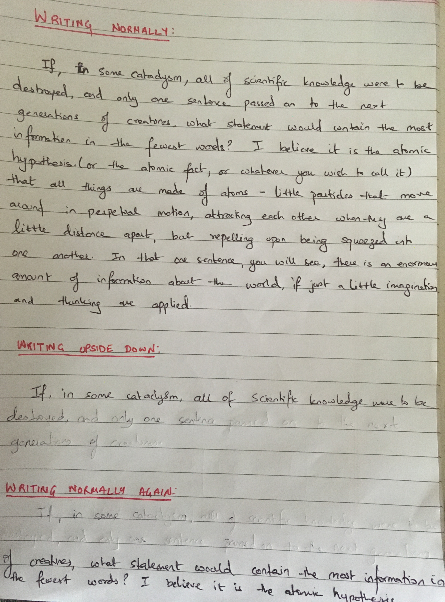 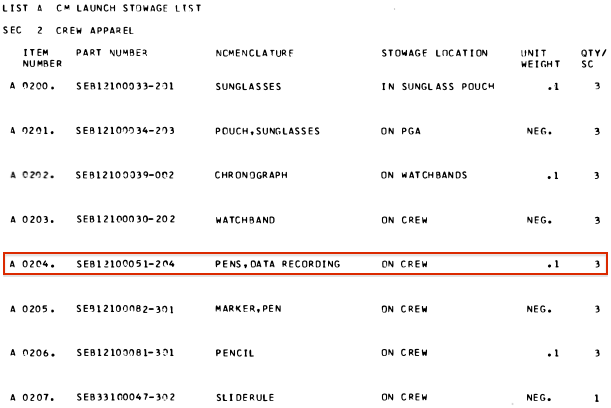 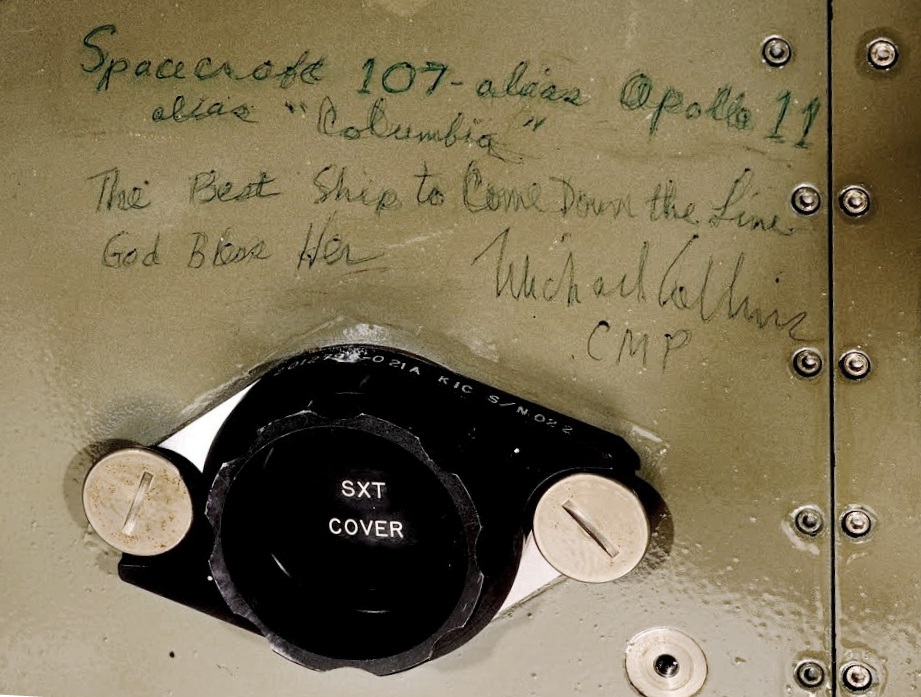 Not the answer you're looking for? Browse other questions tagged microgravity equipment or ask your own question.

13
is it possible to use mechanical pencil instead of space pen in ISS?
11
How did LM circuit breakers operate? (famous engine arm CB broken by Aldrin)
9
Are mechanical pencils used on the ISS?
8
How is the docking hatch on the Progress/ATV opened?
3
Is there any record of a fountain pen having been used in microgravity?

18
How do astronauts battle loss in blood volume in microgravity?
11
Would the life support systems on the ISS and STS work well also in 1g?
12
How would a zero gravity cat litter box work?
12
Was this printer shown the ISS in 2015 built specially to work in microgravity?
2
Have there been long-term observations of the effects of lunar exposure to equipment?
48
Can/should you swim in zero G?
5
Who carried the slide rule to the moon?
1
What will 10X Genomics want to test on the upcoming Axiom Space AX-2 mission?
8
Is there a change in altitude when "falling around earth"?