How did the first manned flight re-entry happened?

How was Yuri Gagarin brought back to the Earth?

Did he do entry himself, by ground control, or by software?

Gagarin's Vostok 1 mission was entirely controlled by automatic systems or by ground control. In an emergency, Gagarin could have had manual control by entering a code, but he never did.

It appears the initiation of decent of Vostok 1 was done automatically,

The spacecraft's automatic systems bring it into the required attitude (orientation) for the reentry engine firing, and shortly afterwards, the engine firing occurs. This takes place over the west coast of Africa, near Angola, about 8000 km from the desired landing point. The liquid-fueled retrorockets fire for about 42 seconds. 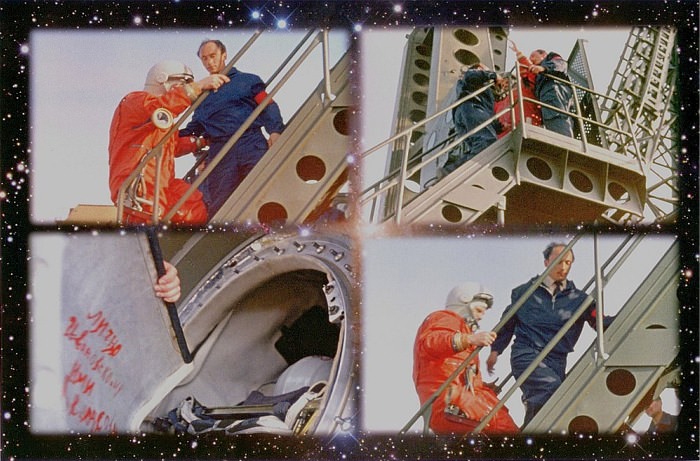 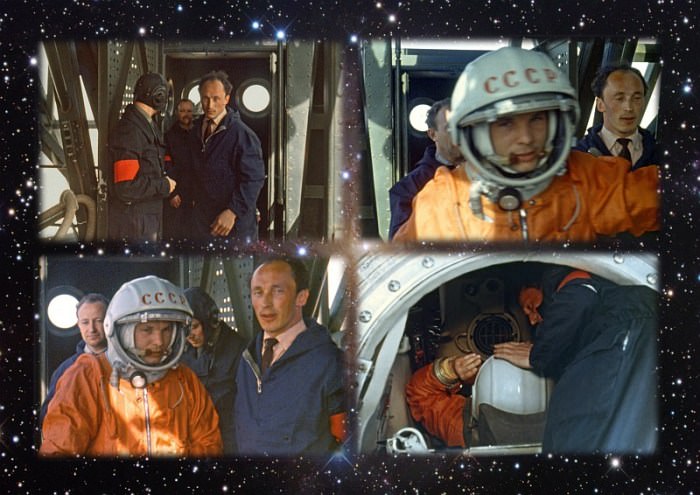 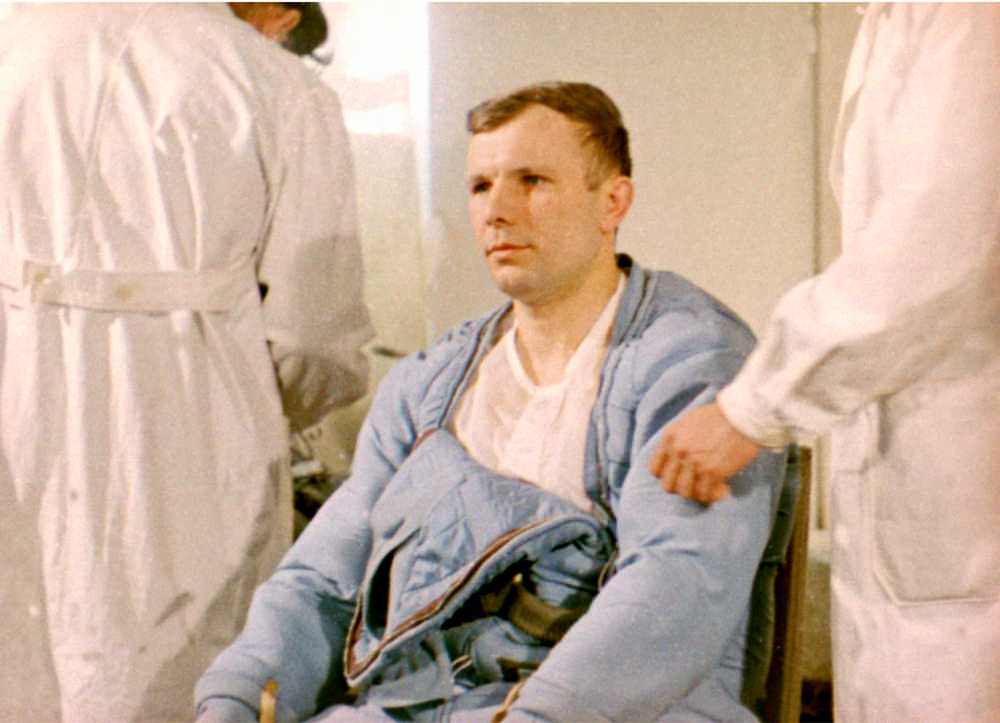 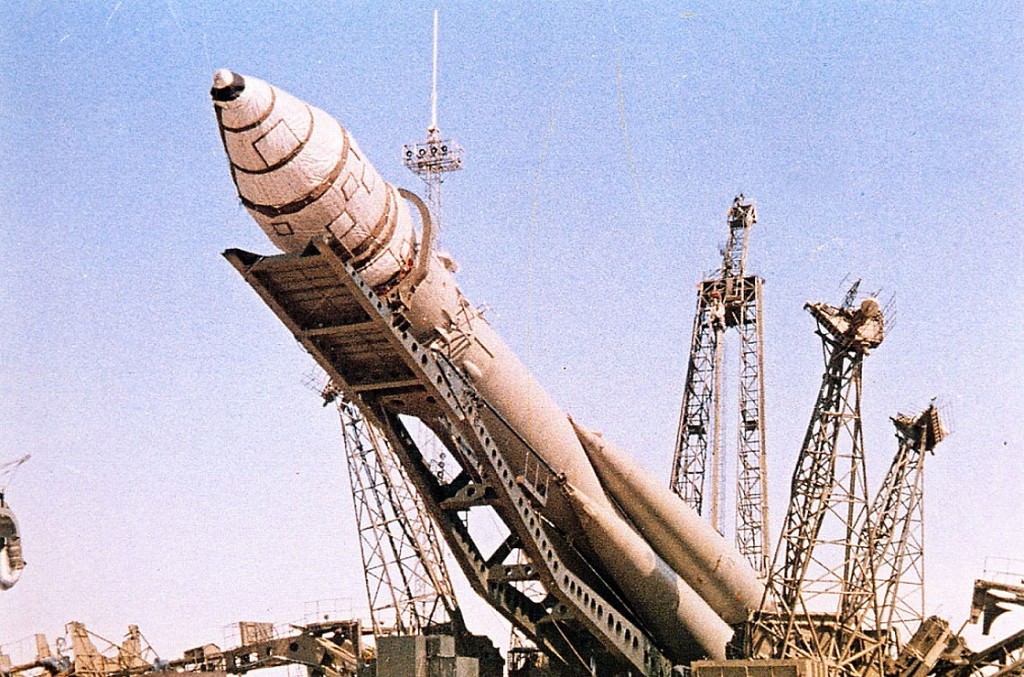 Not the answer you're looking for? Browse other questions tagged crewed-spaceflight history reentry soviet-union spaceflight-firsts or ask your own question.

25
How can Yuri Gagarin's Vostok 1 flight be considered to have been orbital, since he did not go all the way around Earth?
3
Did TASS officially name the Baikonur Cosmodrome in 1950's instead of 1961?
6
How much does the rotation of the Earth affect re-entry and could we go against it?
3
When did soviet capsules begin using retropropulsion immediately before landing?
21
How did the Vostok ejection seat safely eject an astronaut from a sealed space capsule?
35
How did the USSR track Gagarin's Vostok-1 orbital flight? Was tracking capability an issue in the choice of orbit?
0
Movie "Gagarin" what is the meaning of "DTH" which gets activated during re-entry?
52
What led Yuri Gagarin to believe his hatch was not properly sealed?
6
At what moment during his flight did Yuri Gagarin eat?
26
Gagarin not ejecting from capsule