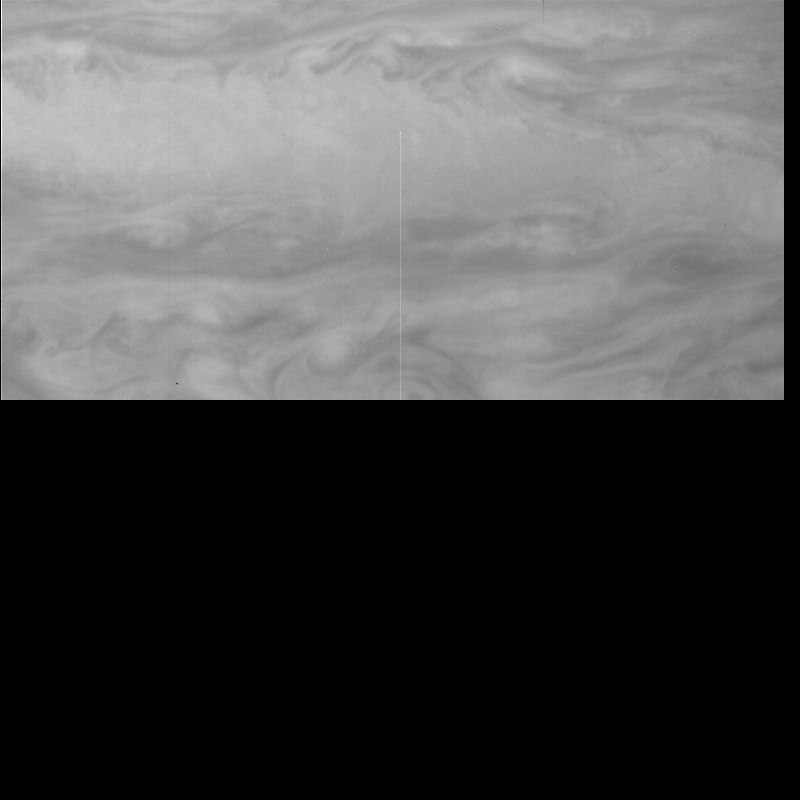 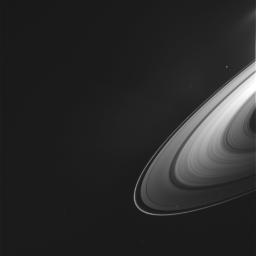 73
Why is it easier to escape the solar system than get to Mercury or the Sun?
75
What will be the effect if we stand on Jupiter?

9
Are multiple sub-probes feasible for fast flyby missions to outer Solar System objects?
21
When is the next Outer Planet lineup (Voyager)
49
Why did Voyager 2 receive a gravitational slowdown (as opposed to a slingshot) at Neptune?
6
Unknown Moons and Planetary Flybys
4
Satellites around outer planets that act like amplifier to signals from voyager like objects
2
Is aerobraking used for orbit insertion for each planet with an atmosphere?
7
Which Voyager spacecraft "mutinied", and what really happened?
11
How come there are so few TNOs the Voyager probes and New Horizons can visit?