In the context of a computer simulation of satellites that orbit earth, I am looking for a (accurate) method for converting Keplerian orbital elements directly to Equatorial coordinate system.

is it possible to convert this: 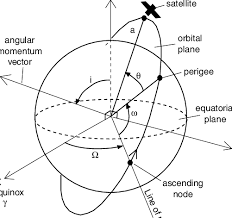 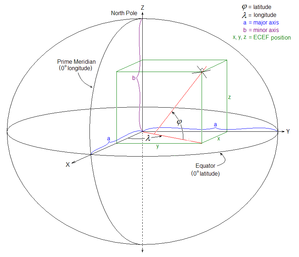 This paper by Rene Schwarz could be useful in this regard - it covers the direct conversion from Keplerian Orbital Elements (a, e, i, etc.) to Cartesian State Vectors (R and Rdot, which is actually X/Y/Z and X./Y./Z.)

It can be found here.

The steps are enumerated there as follows, but the equations are substantial and transcribing each here would run a high risk of introducing transcription errors.

Not the answer you're looking for? Browse other questions tagged orbital-elements simulation or ask your own question.

30
Determining orbital position at a future point in time