Did the Perseverance rover's Atlas 5 really "leap off the pad"? If so, was it because the payload is tiny, or because it's going to Mars?

“This rocket is going to leap off the pad with this relatively tiny payload, so do not blink when they say ignition,” said Tory Bruno, president and CEO of United Launch Alliance, the 50-50 joint venture between Boeing and Lockheed Martin that builds Atlas 5 rockets.

Bruno said that the Atlas 5 rocket, set for its 85th flight since debuting in 2002, is healthy and ready for the start of Thursday morning’s countdown.

“Atlas is go, Centaur is go, and we are literally chomping at the bit to take this nuclear-powered dune buggy out to Mars,” Bruno said.

Question: Did the Perseverance rover's Atlas 5 really "leap off the pad"? If so, was it because the payload was tiny, or because it's going to Mars? Which has more impact on lift-off acceleration rate for a given launch vehicle? 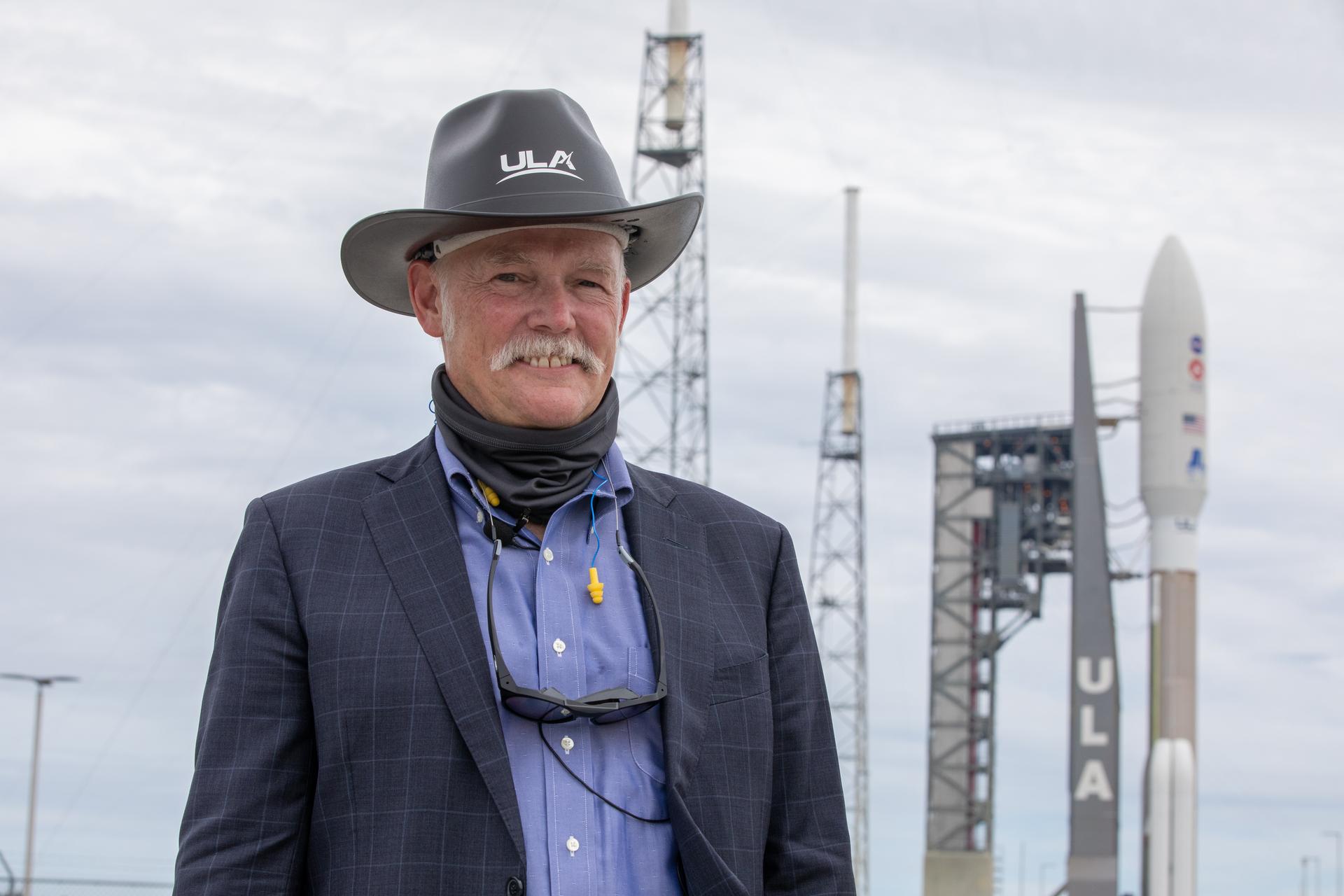 It's the tiny payload that matters--the rocket is lighter than normal so the same thrust causes it to move faster. This is because it's heading to Mars instead of to orbit, they are trading payload capacity for the speed needed to get there.

Not the answer you're looking for? Browse other questions tagged launch physics deep-space launch-vehicle acceleration or ask your own question.

6
What is the lowest first stage thrust for a launch reaching orbit?
5
Was ULA's mobile clean room on the ground floor or up near the top of the rocket? What were the logistics for getting Perseverance up there?

21
Why have a 10 minute pause at T-4 minutes?
3
First interplanetary launch from California! How far from Earth will InSight be when it separates from the Centaur 2nd stage?
14
What exactly is the purpose of connection links strapped between the rocket and the launch pad
10
Why aren’t rocket stages modular and interchangeable?
15
Why do we need dedicated launch vehicles for small satellites?
7
How could the landing date of Perseverance Rover be fixed irrespective of 26 days launch window?
5
Was ULA's mobile clean room on the ground floor or up near the top of the rocket? What were the logistics for getting Perseverance up there?