Why do Ingenuity's legs differ?

In the pictures below, I notice that not all of the legs of Ingenuity are the same (look at the end of them, directly touching the surface). It looks like a single one is different than the other 3.

What is the advantage of having these different leg designs? 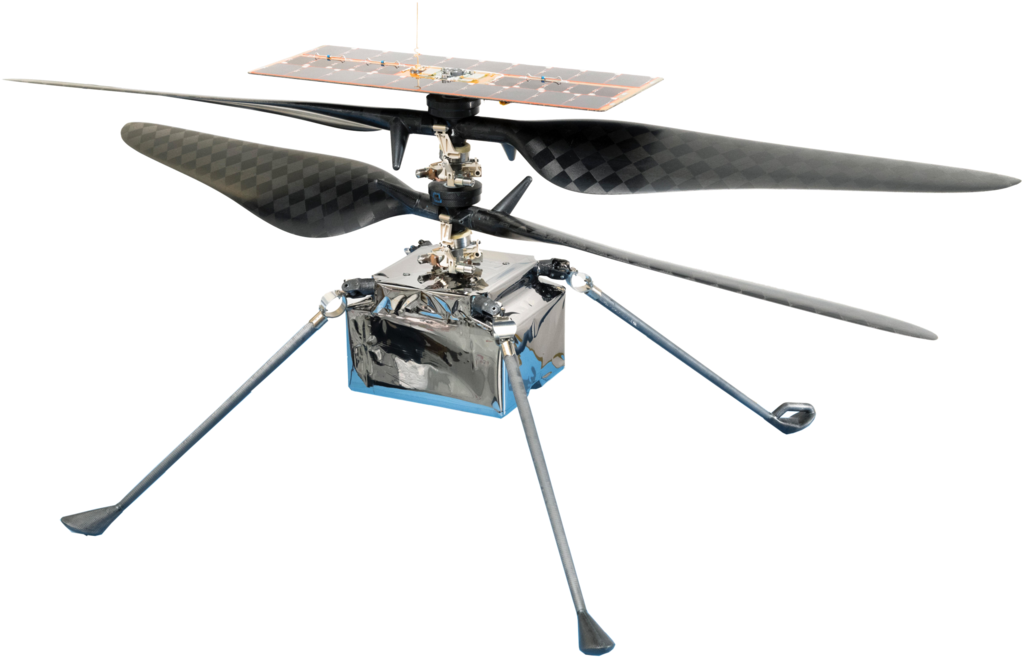 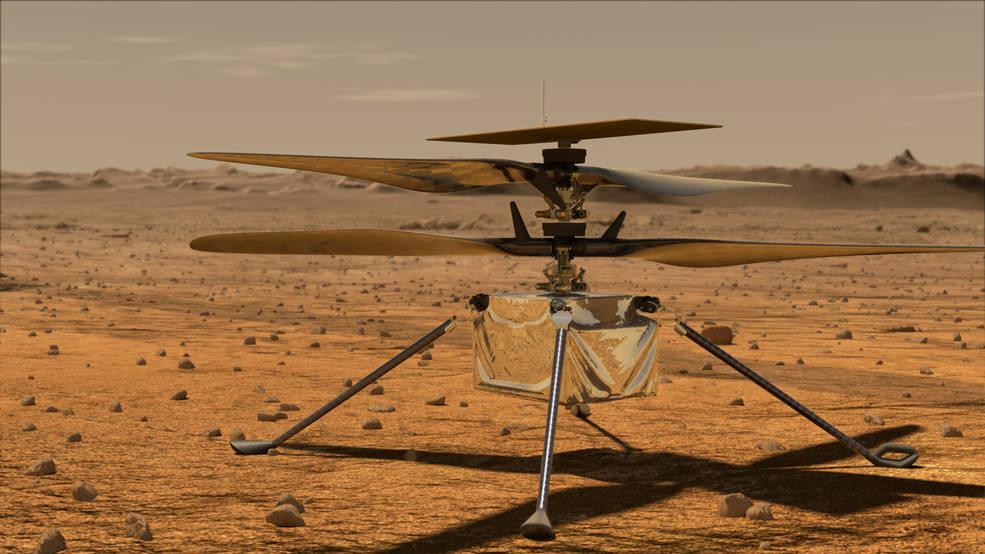 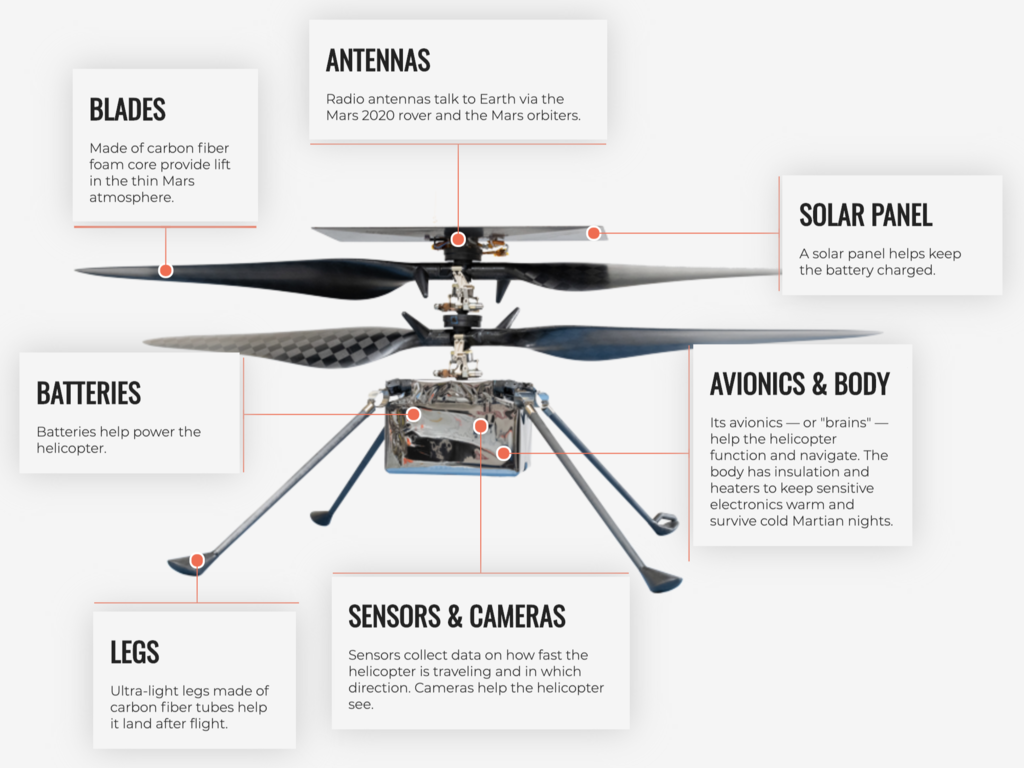 I asked one of the copter's engineers, Matt Keennon, what the hole in that one leg's foot was for. He replied that it's only for stowage.

... because of the odd way the copter is held in place under the rover, with all sorts of mechanical constraints from the rover, that one leg could not be held down by a simple lever pressing on the leg strut, so instead it was held lower down on the foot. The bar on that one foot can be thought of as little extra bit of leg 'ankle' for the stowing system to hold onto.

1:00-1:11 of a NASA video shows the legs unfolding one at a time as the rover releases the copter. Ben Pipenberg followed up with Matt:

...at 1:07 you can see that the closest foot on the left side extends up into the rover belly pan an inch or so. That foot needs to fold up in a way that it doesn’t overhang the sample cache system when it’s stowed, avoids a hole in the belly pan for a pyro cutter installation step, and stays within the not-to-exceed volume for the heat shield. As a result we had to cut a hole in the belly pan to make the geometry work out when the helicopter is deploying. Well, on the other foot there’s other rover hardware in the way ... so we can’t just cut a big hole there-- we needed to move that foot out a few inches, and the easiest solution was to add a handle onto the foot that lets the MHDS system grab it.

In https://mars.nasa.gov/system/downloadable_items/44764_PIA23823-HelicopterCloseUp.jpg the leg closest to the camera is held by its ankle, but the leg pointing to the right is held by the hole in its foot.

Another view of Ingenuity stowed under Perseverance belly shows a strut hold through that hole. 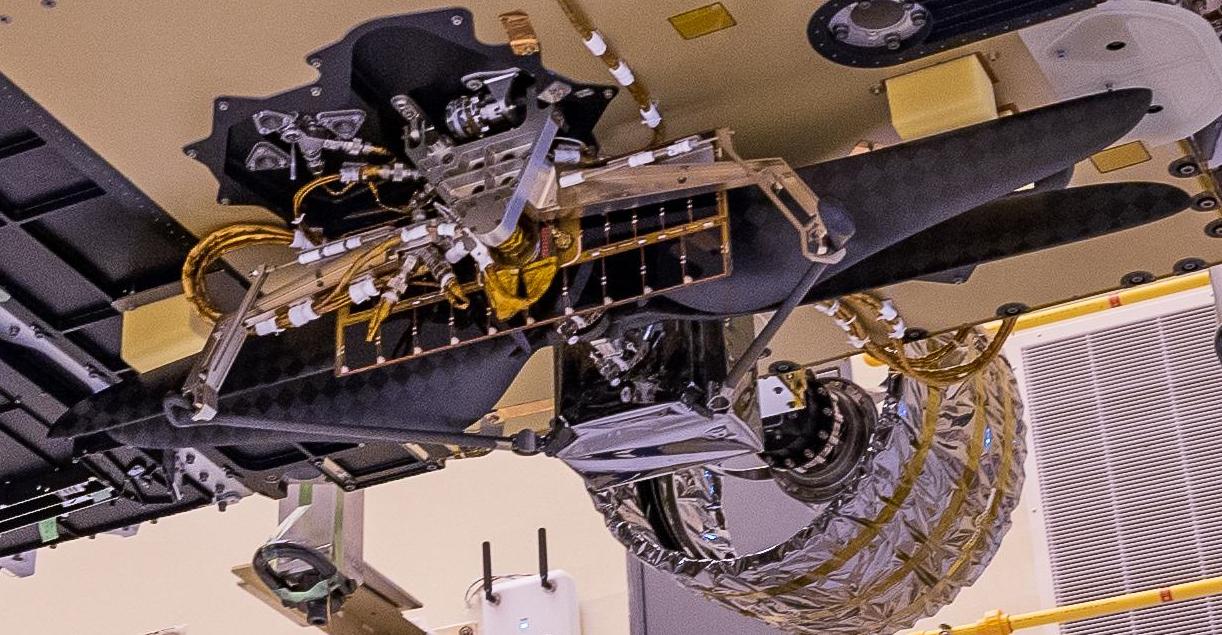 Not the answer you're looking for? Browse other questions tagged mars design perseverance robotic-missions ingenuity or ask your own question.

4
Are there any illustrations/animations which show how Ingenuity is stored on Perseverance & how it is perpared for launch?

2
Why do the solar panels on the seven Sentinel configurations look so completely different from each other?
8
What is the function of this array of what looks like mirrors on TESS?
1
Would a debris field on Mars look like one on either the Earth or the Moon?
6
How tall are the "cliffs of the delta" in the Perseverance rover's landing ellipse?
3
Why are there different types of fiducial markers on Perseverance?
2
Would Ingenuity's cameras be capable to spot and/or make close-ups of possible biosignatures?
3
In their first 100 sols which NASA Mars rover drove the furthest and which one the least?