Does a published account of the economics of Russian debris shipbreaking exist?

Most Soviet and Russian rockets are/were launched from an inland site, and spent booster stages crash on the ground in sparsely populated (and frequently impoverished) rural areas.

Since the fall of the Soviet Union (and the appearance of an open market for scrap metal, and the erosion of the Soviet state's various policies on recovering anything that could reveal secrets to the West and on hounding anybody who operated businesses outside of Communism), these spent boosters have been dismantled and sold for scrap by shipbreakers who live in the area.

There are a number of articles about these people (often discussing a variety of matters such as the poverty of the area, the trend of shipbreaking providing a side-job for farmers, the use of scrap metal from rockets in raw form for farm tools and buildings, and the environmental and health hazard from the toxic hypergols used in Russian launch vehicles).

What I have not seen is an analysis of the economics of Russian launcher debris shipbreaking -- how much are these people making? How much money is falling from the sky? What are their expenses? Do they sell anything other than scrap metal?

There is no economy here. The local residents' profit is that they do not buy materials and finished products, such as boats, sleigh. Because they live in extremely remote places and transport costs make such things significantly more expensive than they cost in cities. An example of this is the documentary series "Happy People". Episode "Pomors". The documentary has English subtitles.

A film about people living in the Russian North. Near the White Sea. At 1:08:00 an episode about the use of metal of rockets to make boats. 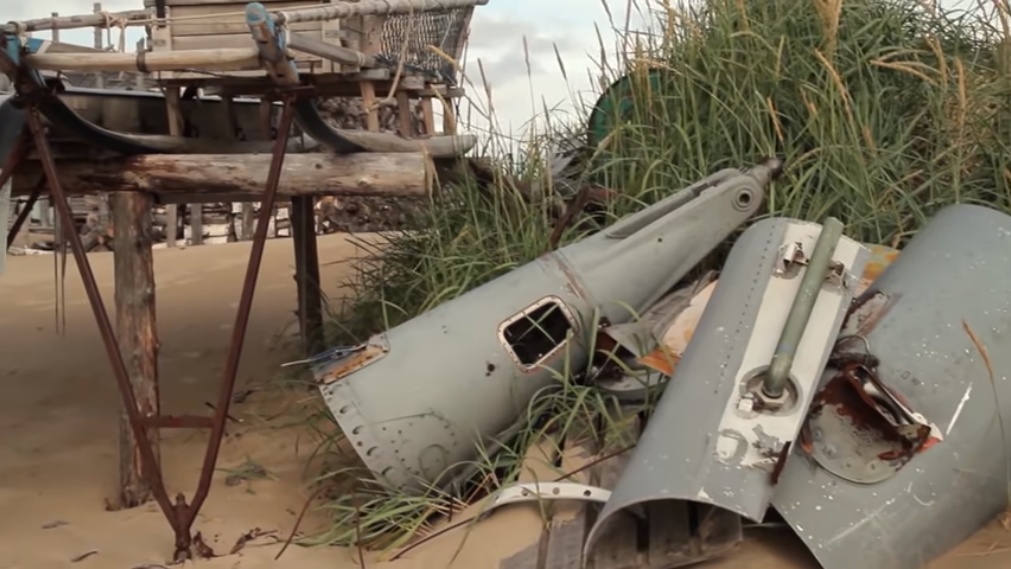 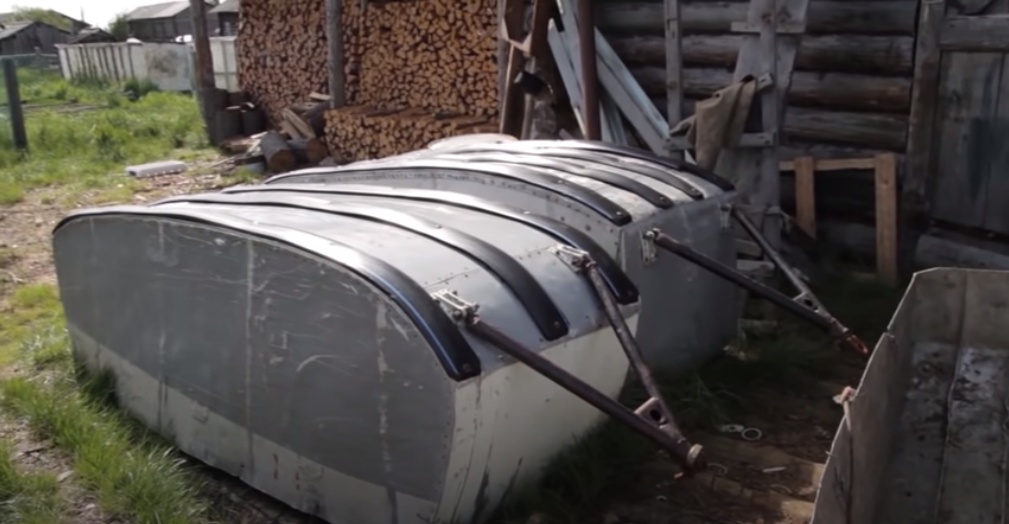 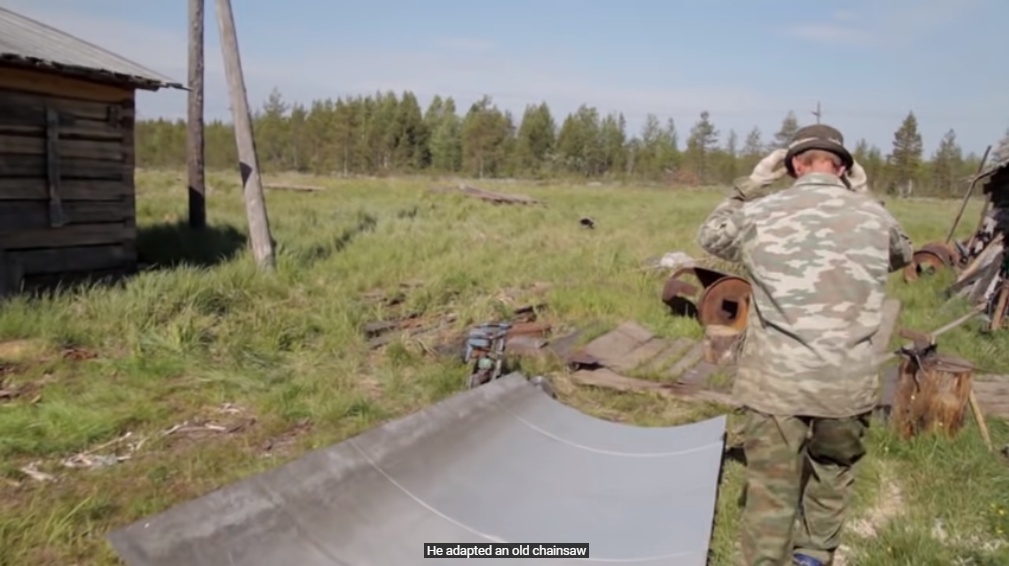 Not the answer you're looking for? Browse other questions tagged reuse debris russia economics or ask your own question.

13
Is the first Russian satellite still beeping?
4
What are the actual economics for the ULA reusability plan?
9
How much of the space debris around Earth is man-made?
6
What are the economics of upgrading versus refueling satellites?
1
Does the recently-tested Russian hypersonic craft enter space?
1
Why does this satellite collision debris field look like a big "X"?
6
The Russian space module named Spektr
1
Research/feasibility studies to put the radioactive debris to space, as launch price keeps falling?