What was leaking in Starship SN5 before takeoff?

Just before Starship SN5's 5 August 2020 flight, there appears to be a leak: 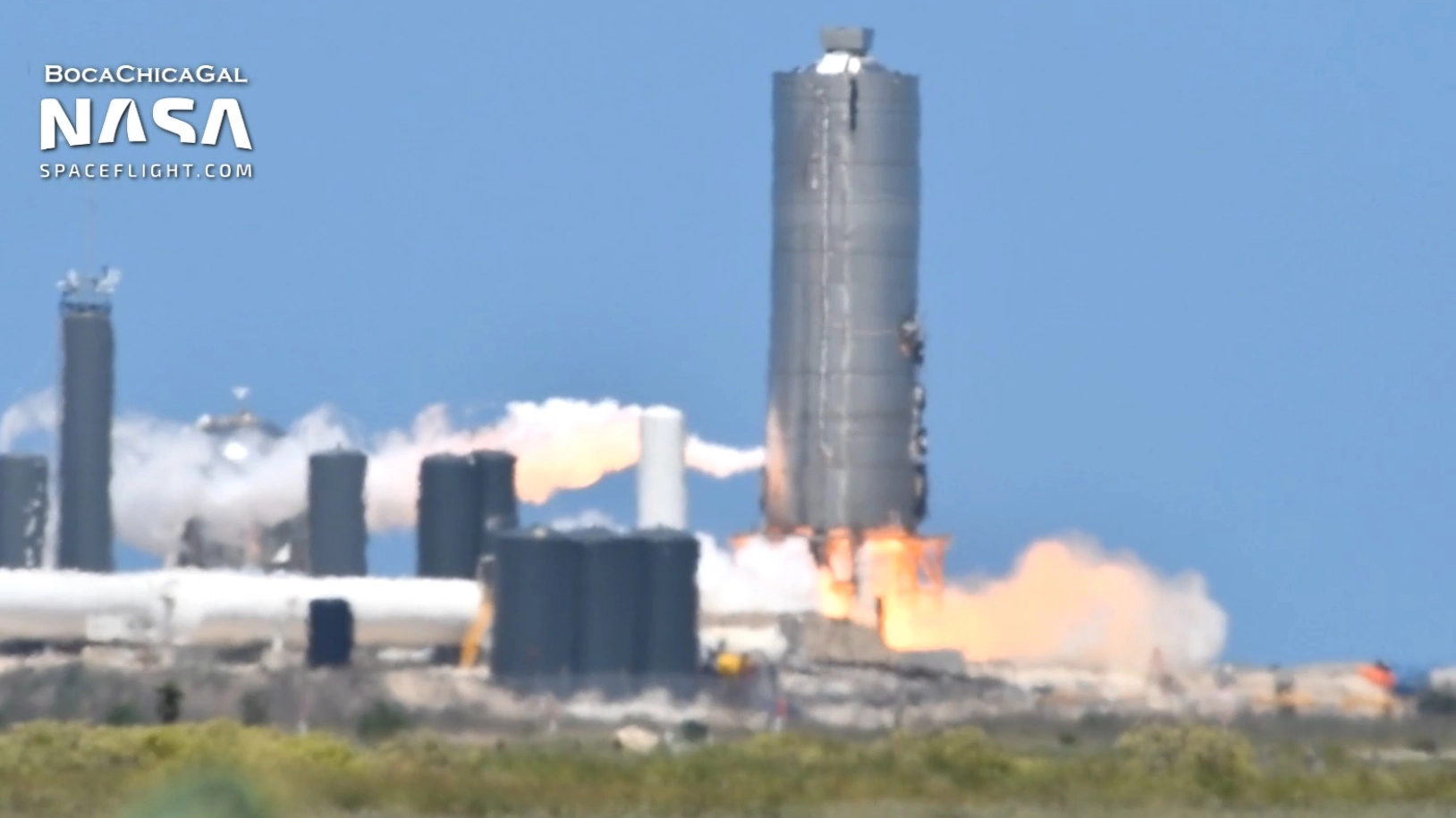 Was this planned or accidental?

Do you mean the trail of white vapor coming from the lower side as shown in the image below? 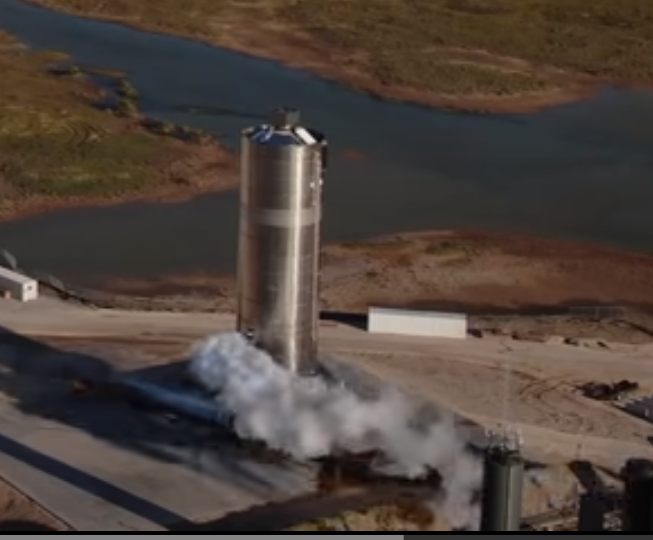 That is pre planned and you can actually see something similar when a Falcon 9 (or most other rockets) is preparing for a launch.

As I understand it, its from the LOX (liquid oxygen) boiling off as it warms up inside the tanks. The gas is pulled from the tanks through bleeder valves to help reduce stress from excess pressure (as I understand). Since the raptor engine also uses liquid methane, which has a temperature similar to that of the LOX, gaseous methane may also be expelled, although that is highly unlikely due to the risk of explosions from the mix of methane and oxygen and the contamination caused by unburned methane. You can see the cloud because the gas is still quite cold and water in the air condenses.

note- the image shown is from a screenshot of the official Spacex recording of the launch.

Not the answer you're looking for? Browse other questions tagged spacex-starship or ask your own question.

7
Why has SpaceX changed Starship from carbon fiber composite to stainless steel?
7
Is SpaceX's Starship single stage to orbit?
4
What are these things in Elon Musk's tweeted Starship video?
3
What is the expected date for the first Starship 20km test flight?
11
Why did the SpaceX Starship MK1 prototype pop?
3
Are there any at least somewhat authoritative estimates of how long it will be before people will land on Mars and setting up camp?
5
Why did SpaceX choose vertical integration for Starship?
3
How does a Starship nose cone/fairing maintain its structural integrity?