What impact will the deorbiting of thousands of satellites have on the atmosphere?

With the creation of mega satellite constellations like Starlink, there are several thousand satellites being launched each year. This means that as these satellites go out of order in a few years, there will be thousands of satellites being deorbited and burning up in the atmosphere each year.

Not much research has been done on this question in recent years, but some researchers are worried enough to research into wooden satellites. The question on the environmental impact of deorbiting satellites burning up in the upper atmosphere was partly addressed in a 1994 report (warning: not peer reviewed) by the Environmental Management of the Space & Missile Systems Command in the United States. Their focus was to consider the impact of deorbiting space debris on ozone at the time, and their conclusion was that deorbiting space debris has very little impact on stratospheric ozone. They considered two types of impact using a combination of lab and model measurements: 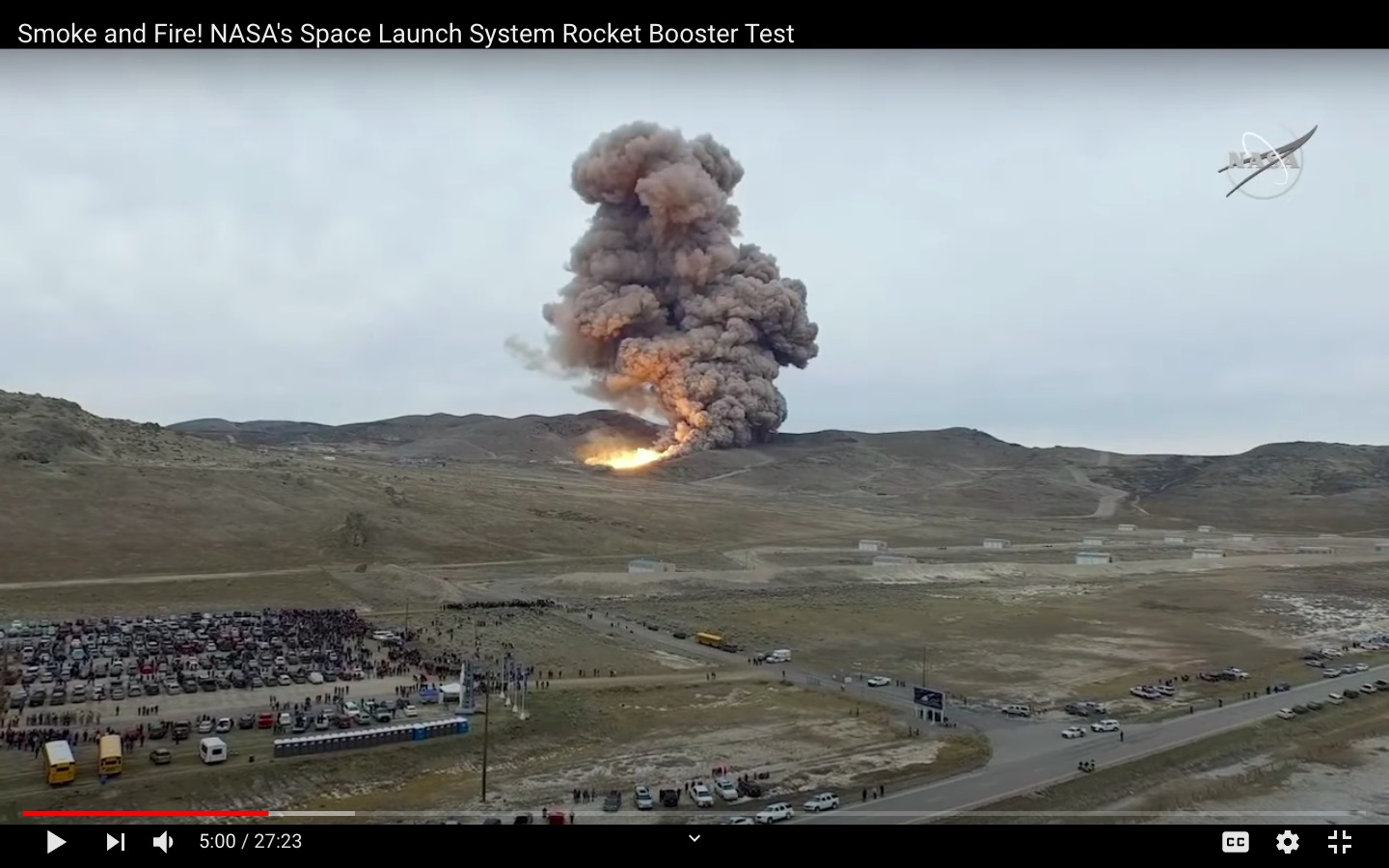 An article has been published last month on this topic.

Today, half a ton of satellites is falling into the Earth's atmosphere each day. It is expected that a constellation such as Starlink, once it is fully deployed, will cause 2 tons of satellites to enter the atmosphere a day. This number should be multiplied by the number of starlink-like constellations.

Two tons a day may be smaller than the 54 tons of meteors a day that go through the Earth's atmosphere. But contrary to what is stated in uhoh's answer, the amount matter that comes in from satellites is not directly comparable to the amount of meteorites, since the composition of the two is very different. The fact that the total mass is much smaller doesn't matter much if the composition is different (compare adding a ton of nitrogen into the atmosphere to adding a ton of CFCs: the effect on the atmosphere would be very different. This might be an extreme example but you get the idea). Satellites for instance contain a lot of aluminum, whereas meteoritic infall contains oxygen, magnesium and sillicates and only 1% aluminum. This means that the infall of iron would be at least multiplied by four.

This aluminum oxide from a large constellation of satellites could potentially disrupt the ozone layer. And aluminum deposits into the atmosphere has been suggested as a way of increasing the Earth's albedo.

To add another perspective to the discussion:

The mass fraction of the satellites consisting of materials that naturally occur in the solar system, i.e. iron, will probably not have a notable impact on anything because the total mass of natural objects hitting Earth is far larger than that of satellites that will reenter in the foreseeable future:

NASA states an estimate of 44,000 kg of meteoritic material hitting Earth each day (source pointed out in a comment to a related question). Most of this material is vaporized during entry.

The point is that reentering satellites contribute to this on a much smaller scale. Therefore this effect is negligible.

This answer does not address particularly toxic substances contained in satellites or in general any artificial materials but just the ones that are constantly added to the atmosphere naturally and en masse.

18
Could a spacecraft be made out of wood?
9
Is it possible to create different colors in rocket exhaust?
10
What is the cause of the blue light from LH2/LOX rocket engines?
4
Do space industry companies want their defunct satellites back?
10
How do rocket propellant combinations rank in terms of "brightness"?
3
What makes exhaust from aluminum-based SRB propellant so bright?
3
How many kilograms of nickel particles will be dispersed in Earth's atmosphere by dumping old ISS batteries overboard?
2
Is there an estimate for the average mass of all meteoroids and asteroids hitting Earth's atmosphere in one year?

2
Will LAGEOS burn up or be destroyed on impact?
16
Have spacecraft ever dipped below the Karman line and then safely continued spaceflight?
2
Most challenging aspects of a reusable satellite scheme like this?
2
Impact of Constellations on Space Debris and Launch Windows
4
How quickly can the Starlink spacecraft respond to an impending collision?
9
Why is SpaceX deploying Starlink satellites without inter-satellite communication capability?
9
Would it be possible to alter the orbit of one satellite, with the exhaust plume of a rocket sufficient to deorbit it?
4
Can Mars orbiters be disposed in the atmosphere, as it is done on Earth?