Will InSight be able to pick up vibrations from the landing of Perseverance or Tianwen?

In roughly six months, two spacecrafts will be landing on Mars. Will the seismometers on InSight be able to detect vibrations from any of those landings?

I really hope it won't be able to detect Hope, that's orbiting Mars, not landing on it.

InSight was actually made to detect these impacts, as it can help one to understand more about Mars. Fundamentally a heat shield impacting is just a particularly dense meteor.

I think it is likely it will detect Perseverance. The two are fairly close. Specifically it should detect the heat shield crashing, which is known to leave a small crater. This is the very similar Curiosity heat shield, that makes a dent when it lands! 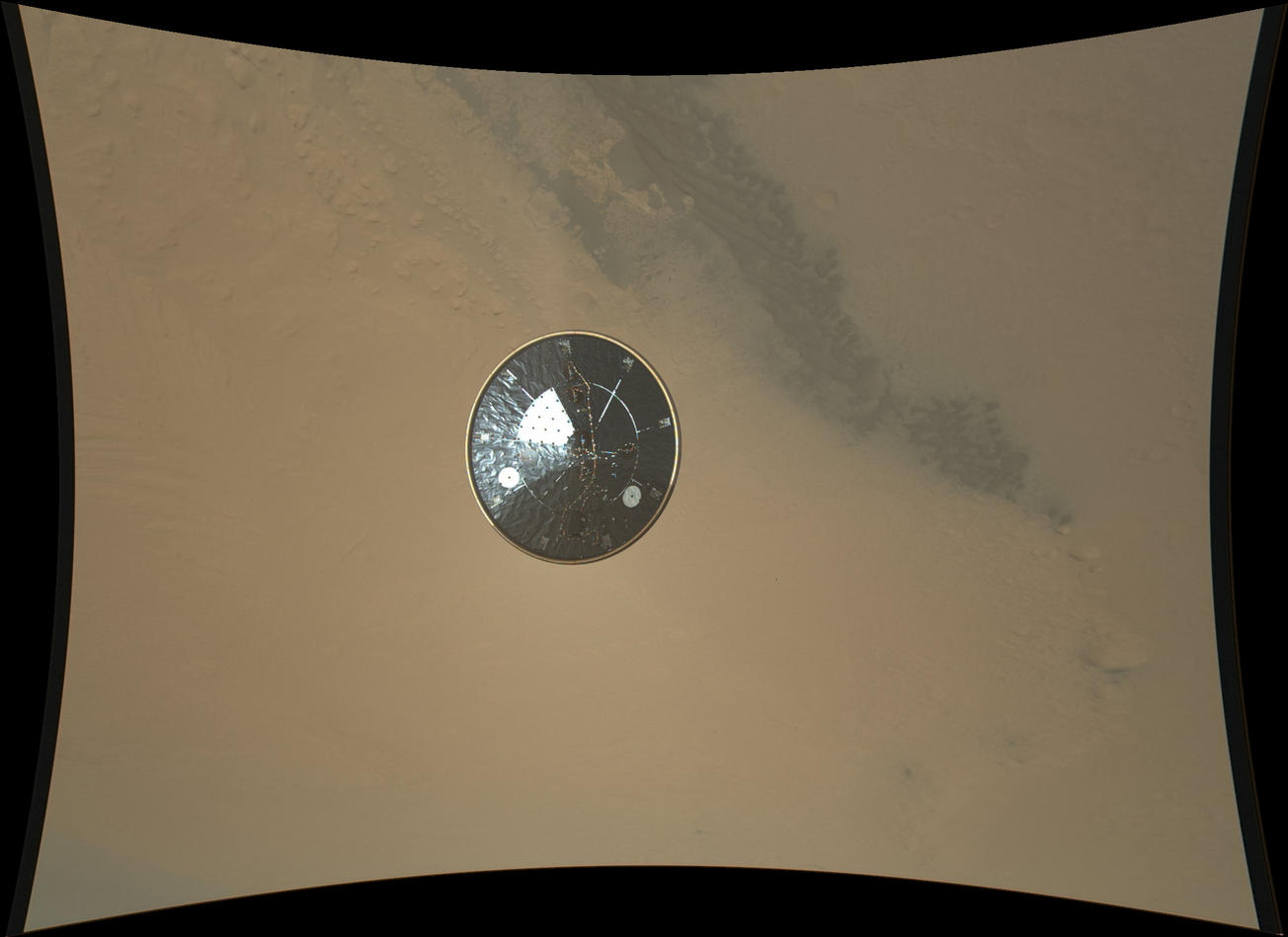 We don't know as much about the Chinese lander, but it is smaller, and is expected to land in Utopia Planitia. That is also relatively close to InSight. I would expect it also to register.

Not the answer you're looking for? Browse other questions tagged mars insight perseverance al-amal-emm tianwen-1 or ask your own question.

6
How could InSight's seismometers be intentionally and meaningfully “pinged”?
3
InSight and active pinging of Mars

3
How can the two MarCO cubesats remain reliably close to InSight during their six month trip to Mars?
1
First interplanetary launch from California! How far from Earth will InSight be when it separates from the Centaur 2nd stage?
2
During final descent how will InSight know cardinal directions in order to land with proper orientation?
7
Why didn't NASA use the “Sky Crane” method for landing the InSight mission on Mars?
0
How long was the trip from Earth to Mars for Insight?
0
How are the most sensitive seismometers on Mars protected from the most powerful jackhammer on Mars just a few feet away?
6
Has Mars quaked yet? Any scientific speculation when it might?
3
Will the Emirate Mars Mission, Tianwen-1 and Mars 2020 Mission get closer to each other or spread out on their way to Mars?