Is it easier to land on Europa/Io than on Mars? What are the main considerations?

Europa orbits Jupiter at an average speed of 13.7 km/s. At the same time Jupiter orbits the Sun at a speed of 13.1 km/s. This means that Europa has an orbital speed relative to the Sun of 26.8 km/s when it is in the shadow behind Jupiter once every 85 hours.

And considering that Europa has no atmosphere and just about 1/3 of Mars' surface gravity, it looks like an easy target to go to! According to a table on this page (which refers to a calculator by Erik Max Francis) a Hohmann transfer from Earth to Jupiter takes 2 years and 9 months. That's pretty quick compared to many of the current missions which travel even 10 years.

Shouldn't also radiation problems be smaller for a lander than for an orbiter (either of Europa itself or an orbiter around Jupiter which makes repeated close Europa fly bys) because the moon covers half of the radiating source. And even more in a deep crack. And sensitive electronics might perhaps be drilled/melted down a few meters into the ice to get complete shielding.

Is there a monster factor in the Jupiter system which makes it much harder to land on Europa (or Io) than I've made it look here? Harder than to land on Mars. 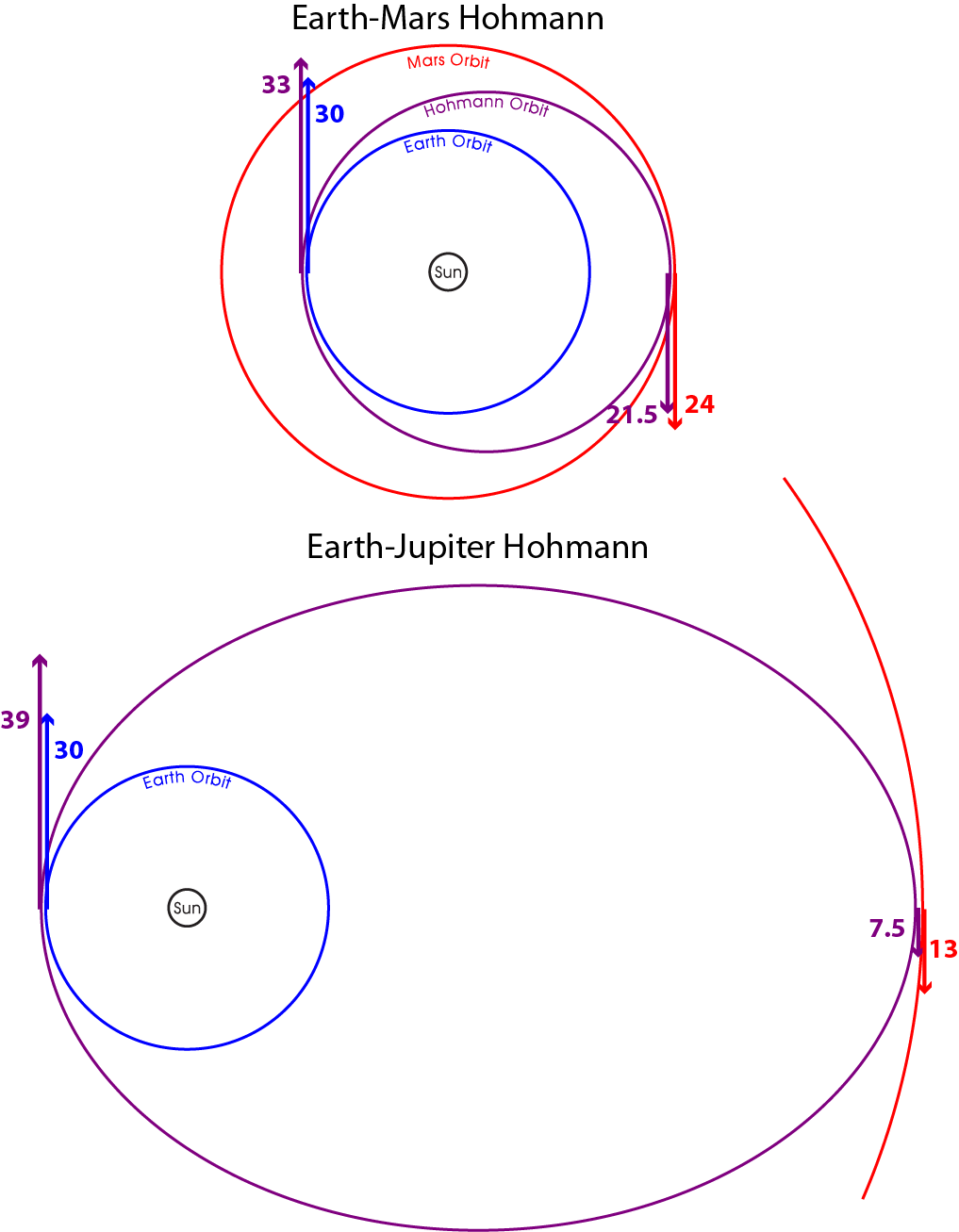 At perihelion the Jupiter transfer orbit is 39 km/s. Departure Vinf is 9 km/s. At aphelion the transfer is 7.5 km/s vs Jupiter's 13 km/s. Arrival Vinf is 5.5 km/s. You wouldn't want to rendezvous with the moon when it's on the far side of the moon when it's moving fastest wrt sun. Rather on the near side of Jupiter when the moon's moving slowest wrt to the sun. 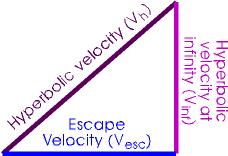 From LEO Trans Jupiter Insertion (TJI) is about 6.3 km/s. The departure delta V is much higher for a Jupiter trip than a Mars trip.

In summary, takes a lot less delta V to get to Mars than Jupiter's moons

11
What causes the cracks on Europa to form?
1
How would a robotic landing on an icy moon like Europa differ from landings on the Moon, Mars, Venus, Jupiter, Titan, asteroids, comets?
6
How does the delta v for leaving Earth orbit change in different directions from the Earth?
5
How does not orbiting Europa maximize Clippers coverage of Europa for a given radiation dose?
5
Mars and back, staying only a few days
1
Would a space rocket launching from Ceres in a path to Jupiter be faster relatively to the sun than one launching from Earth?
5
How can a meteor gain energy in an encounter with the Earth even though these answers say it can't?
7
Is a graviational slingshot around Mercury a feasible solution for space probes?
5
Why is L2 Langrangian point stable?