What exactly is electron precipitation in Earth's ionosphere and how does it relate to the STEVE phenomenon? [closed] 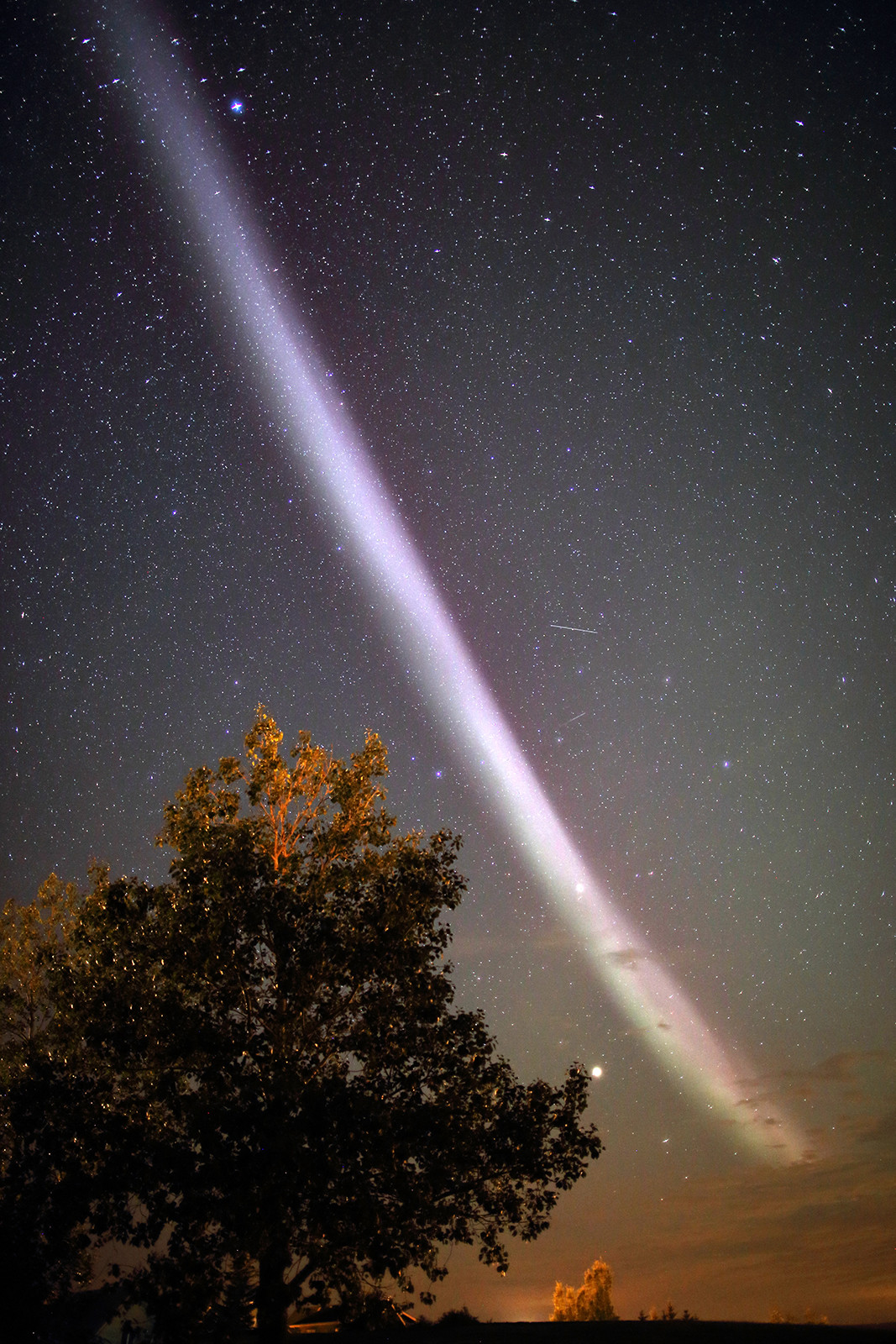 Trying to decide if the unanswered question What was Steve? Is it called something else now? is in need of attention I checked Wikipedia's Steve (atmospheric phenomenon); Occurrence and cause which says:

STEVE may be spotted closer to the equator than the aurora, and as of March 2018 has been observed in the United Kingdom, Canada, Alaska, northern U.S. states, and New Zealand. STEVE appears as a very narrow arc extending for hundreds or thousands of miles, aligned east–west. STEVE generally lasts for 20 minutes to an hour. As of March 2018, STEVE has only been spotted in the presence of an aurora. STEVE was not observed from October 2016 to February 2017, or from October 2017 to February 2018, leading NASA to believe that STEVE may only appear in certain seasons.

A study published in March 2018 by Elizabeth A MacDonald and other co-authors in the peer-reviewed journal Science Advances suggested that STEVE accompanies a subauroral ion drift (SAID), a fast-moving stream of extremely hot particles. STEVE marks the first observed visual effect accompanying a SAID. In August 2018, researchers determined that the phenomenon's skyglow was not associated with particle precipitation (electrons or ions) and, as a result, could be generated in the ionosphere.

STEVE often, although not always, is observed above a green, "picket-fence" aurora. Although the picket-fence aurora is created through precipitation of electrons, they appear outside the auroral oval and so their formation is different from traditional aurora. The study also showed these phenomena appear in both hemispheres simultaneously. Sightings of picket-fence aurora have been made without observations of STEVE.

Question: What is electron precipitation exactly? How does it relate to aurora and why was it considered in relation to STEVE?

The linked Wikipedia article links to the open access Geophysical Research Letter On the Origin of STEVE: Particle Precipitation or Ionospheric Skyglow? which says the following which I can not understand:

In the ionosphere, electrons precipitate along the magnetic field lines and collide and energize particles in the atmosphere that, in turn, emit photons producing what is known as electron aurora (Banks et al., 1974; Berger et al., 1970; Ress, 1963, 1969). For precipitating protons (or proton aurora), they undergo charge exchange collisions with atmospheric particles and produce hydrogen atoms in an excited state (Donovan et al., 2013; Lui & Anger, 1973; McIlwain, 1960, and references therein).

Further reading and background elsewhere within this site:

Browse other questions tagged atmosphere physics steve or ask your own question.

10
Could Steve have hurt the ISS?
5
If Steve is at 300 km, and SWARM is >440km, how did SWARM measure Steve's temperature?
8
What are the characteristics of the Earth's atmosphere near the Karman line and why?
5
What exactly means universal variable x and z?
3
Why does the Earth's atmosphere as seen from space have the colors that it does?
3
What does Earth's J₂₂ moment look like?
1
What exactly is eLISA, how will it benefit from LISA Pathfinder and how large will it be?
7
With a 10% increase in Earth's mass, would the Karman line move up or down, and by how much?
4
How did three 1.2 meter spheres and a Xe+ plasma contactor keep the Shuttle "grounded"? What did they look like?
4
Did the Space Shuttle crew have to worry about the ionosphere? What relevant training or specific briefings did they receive?