Could lunar mining be used to service Low Earth Orbit?

What would be the major hurdles of setting up an autonomous mining operation on the Moon to shoot lunar rock to something like the ISS?

I would think it would be a much easier way to get radiation shielding and fuel which can be prohibitively expensive to launch from Earth.

What would be the most difficult part? Is it really cheaper to keep building our space things on Earth, and launching them through our considerable atmosphere and gravity?

In terms of delta-v budget there could be large savings in transporting required materials from the Moon to LEO (∆V ~ 2.74 km/s) instead of Earth to LEO (∆V ~ 9.3 - 10 km/s) [1], assuming you can reduce excess orbit insertion velocity (~ 3.3 km/s from about 11 km/s reentry speed to 7.7 km/s for ISS) that builds up due to Earth's larger Hill sphere with aerocapture in Earth's atmosphere and match apogee to target orbital altitude.

This would require an additional orbit circularization burn at apogee (about half the delta-v of a Hohmann transfer orbit raising maneuvers, and below 0.78 km/s [2]) to match target LEO orbit such as the one of the ISS, but the total delta-v budget would still stay significantly lower than that of Earth to LEO. This wouldn't be easy, but it is possible: 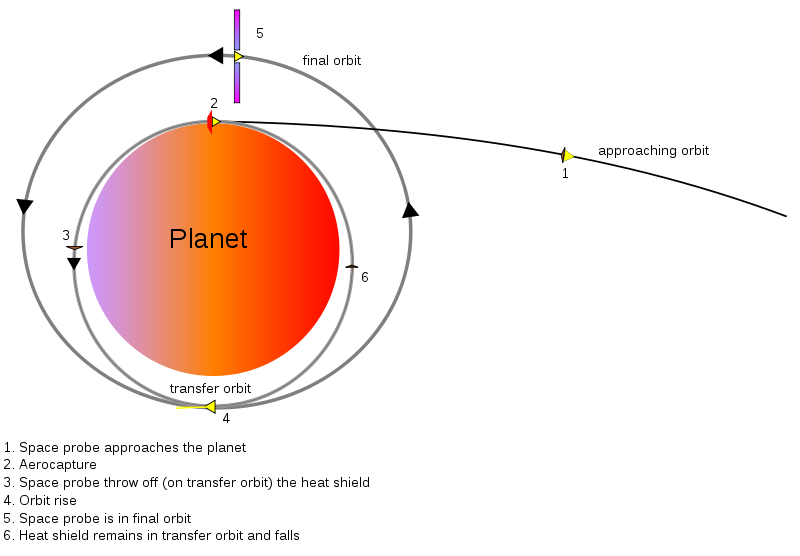 Alternatively, establish gravity assisted "visit" Earth-Moon cyclers first, and the delta-v expenditure for the "taxi" parts might then be even lower, if higher altitude equatorial orbits are targeted (the "castle" part of the cycler has to stay in the Earth-Moon orbital plane and avoid Earth's atmospheric drag in LEO). The required delta-v from the Moon to Low Lunar Orbit is then even lower (∆V ~ 1.87 km/s), but the final orbit circularization and inclination change (in case of inclined target orbits like the one of the ISS) still remain. There might still be savings in required delta-v though, even compared to the aerocapture method, once "castles" are in their cycler orbits, if the cycler's Earth flyby velocity doesn't greatly exceed that of the "taxi's" target orbit. The two required rendezvouses complicate this a bit, but you don't require thermal shield for aerocapture and a large part of the cycler (the "castle" part) is fully reusable, in contrast to a fully expendable cargo delivery vehicle with the aerocapture method.

Problem is, that we currently have no mining operations and required support facilities on the Moon, no raw materials processing and manufacturing facilities in LEO or the Moon itself, and no required transport infrastructure or consumables, like e.g. needed chemical propellants, that would also have to be produced on the Moon for such an operation to make economic sense and, of course, be possible. So in the long run, yes, lunar mining could serve as a source of supplies needed in LEO. But we're a long way from even getting close to that, so the most difficult part would have to be the one of funding and logistics, assuming the Moon can provide all the resources needed to run this, and in some future point becomes more profitable to do so.

TL;DR - It's more about economics (how much), politics (if, who and when), legality (who objects), and ethics (with what arguments) than about the technical and scientific feasibility. The Moon certainly has resources that we could use in LEO, among many others e.g. water locked in its polar permanently shadowed regions, oxygen locked in many oxide minerals, metals like titanium,... and no living soul on it to object large scale industrial exploitation of them. But it would be an ambitious marathon to get to that point, and the currently prevailing obstacles described before are managed by 4-5 year long mandated positions. Good luck!

High initial costs compared to current demand rate is the basic economic problem. The infrastructure would need more spacecrafts to serve in order for it to become worthwhile. Prolonging the life of GEO satellites might become the crucial stepping stone to make this concept profitable. But they are today not built be refueled. I think that tugging is much easier than transfering fuel. The satellite manufacturers could probably make this kind of lunar industry happen, if they agree on a standard.

Ultimately, the most difficult challenge would be one of competing economically against entities that mine asteroids rather than the moon.

Not the answer you're looking for? Browse other questions tagged the-moon low-earth-orbit mining natural-resources transport or ask your own question.

12
Why don't we launch spacecraft from the Moon?
19
Why can't we launch from space?
3
Could a Mars return mission go directly back to the ISS?

59
What resources could be gained from asteroid mining that would be worth the effort?
11
Practical Lunar He-3 mining approach?
9
Re-entry from Moon vs. re-entry from low Earth orbit
17
How feasible is it to use aluminum and liquid oxygen as future propellant sourced from the moon?
3
Low Earth Orbit period calculation issues
6
Mining a near-Earth passing asteroid with profit?
27
How deep could a lunar mine go?
3
Hyperspectral Imaging from Low Earth Orbit
2
Could a Gravity Tractor be used for mining asteroids?
1
Would mass drivers be able to transport base material on the moon more efficiently than drones?