What is a "fee area" exactly and why is it named that way? 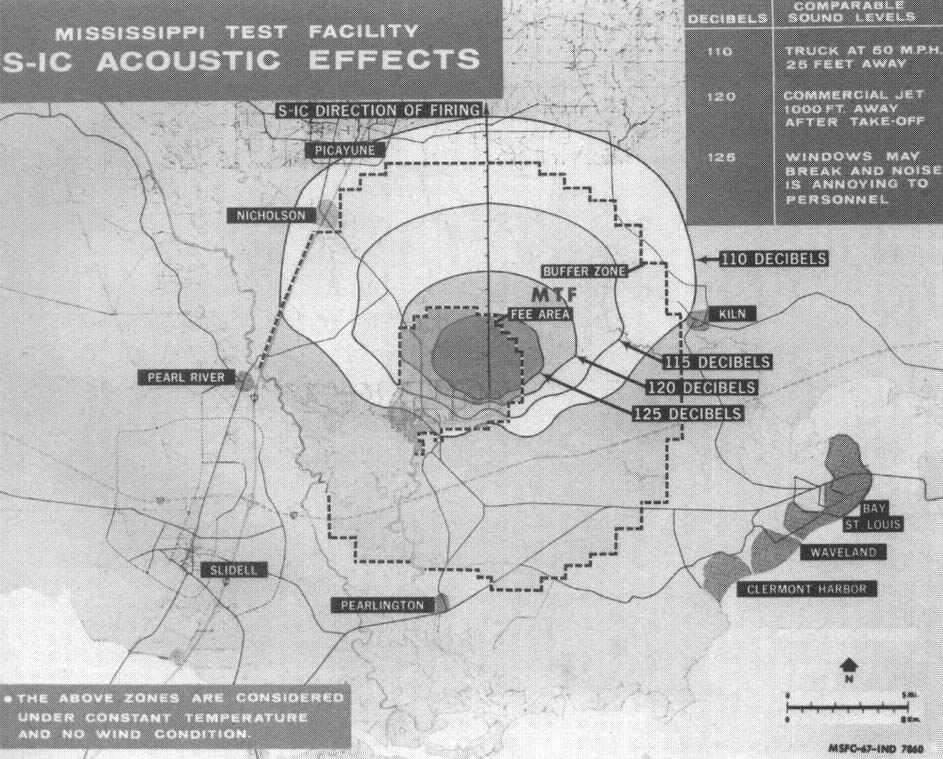 What is a "fee area" and why is it named that way?

The fee area serves to distinguish between the part of the facility that the federal government owns outright, and the surrounding area that it does not own outright, but has the right to send loud noises through.

The 125,000-acre acoustical buffer zone surrounding Stennis was established by NASA in the 1960s to enable testing of large engines and stages of the Saturn V rocket for the Apollo Program...

The buffer zone was established in the early days of the center, when property interests were acquired for the use and benefit of the United States government. The 13,800-acre fee area, or developed portion of Stennis, was purchased outright by the federal government. In addition, the government acquired a perpetual interest in some 125,442 acres to form a restrictive zone completely surrounding the fee area. The interest acquired in this additional land is referred to as a restrictive easement. This restrictive zone is what is now known as the buffer zone.

As an aside, it was briefly called the National Space Technology Labs, and had this awesome patch of a gator riding an SSME. 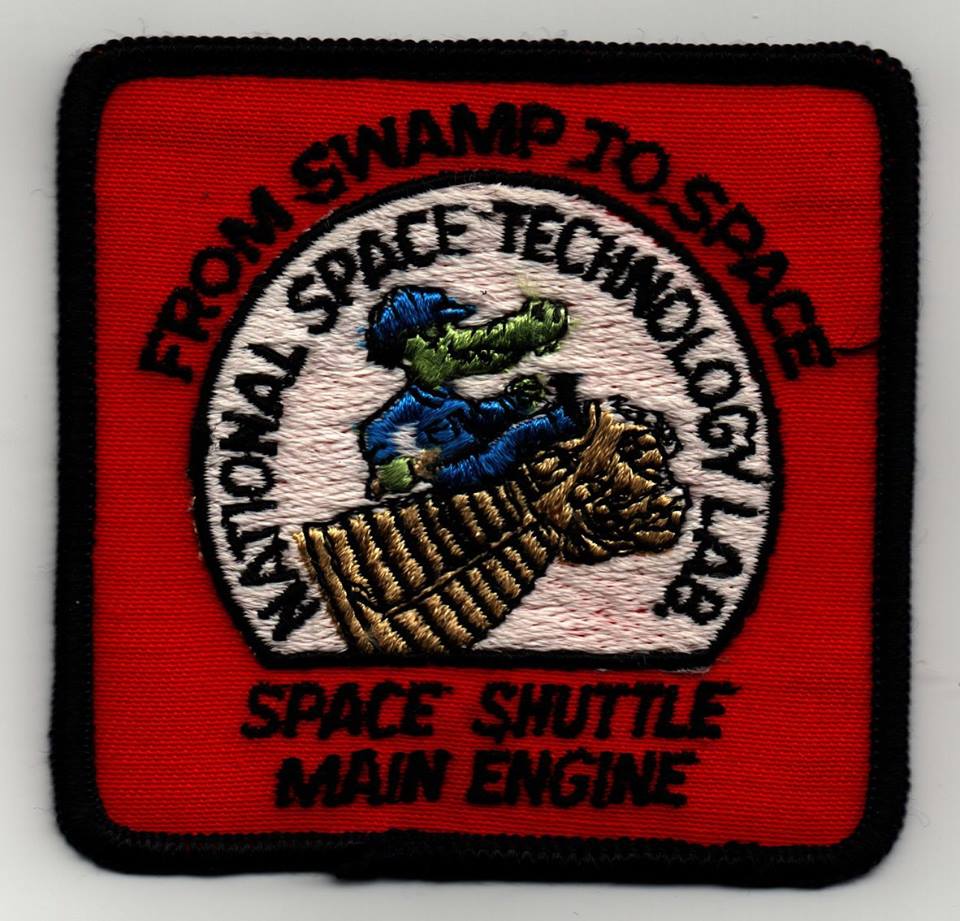 The answer seems to be that the term 'Fee area' is to do with the land ownership. This NASA document (PDF link) contains the critical clue: The 'fee area' is the area which the government holds in 'fee simple'. 'Fee simple' is a legal term in property law which applies in the US and other jurisdictions:

fee simple
n. absolute title to land, free of any other claims against the title, which one can sell or pass to another by will or inheritance. [...]

There is also a useful Wikipedia page which gives a nice derivation of the term.

So if you own something in 'fee simple' you really own it, and that's what this term means: the fee area is the area the government really owns.

[This answer has overlapped with another one which gives much of the same information, I'm adding it because I think there is still stuff here which isn't in the other one, although it has little to do with space exploration.]

Not the answer you're looking for? Browse other questions tagged nasa terminology facility or ask your own question.

2
Why is there such a long delay in between test firing and launching the SLS engine No. 2059?
32
Why did NASA set up a computing facility in Bermuda in the Mercury epoch?
7
RS-25 Hot Fire Test
1
Why would an 8-minute burn result in a 6-month delay?
3
What exactly is a "Green Run test" for SLS that NASA is considering skipping?
11
Can you help me identify this vehicle outside the VAB?
5
Is the acoustic horn at Stennis Space Center still there? Is it used?
4
Is there anything left of the J-2 test stands at Santa Susana Field Laboratory and the F-1 test stands at Edwards AFB?
9
Why was Redstone Arsenal specifically chosen for post-war rocket development?
4
What is the difference between Cape Canaveral SFS and Patrick SFB?