NASA SIM (Space Interferometry Mission) - how mature technically it was at the moment of cancellation?

NASA's SIM mission was canceled in 2010.

It was planned as first optical interferometer in space.

I couldn't find answer - how technically mature the mission was when it was canceled? How far it was from making flight-ready interferometer?

-Was the technical immaturity the main reason of the cancellation? If yes - what were the main technical hurdles the designers could not overcome?

-If it was "not so far from technical maturity" - was it just luck of funds? Was it considered as less priority than JWST telescope?

-Or some other reason of cancellation?

After some self research: 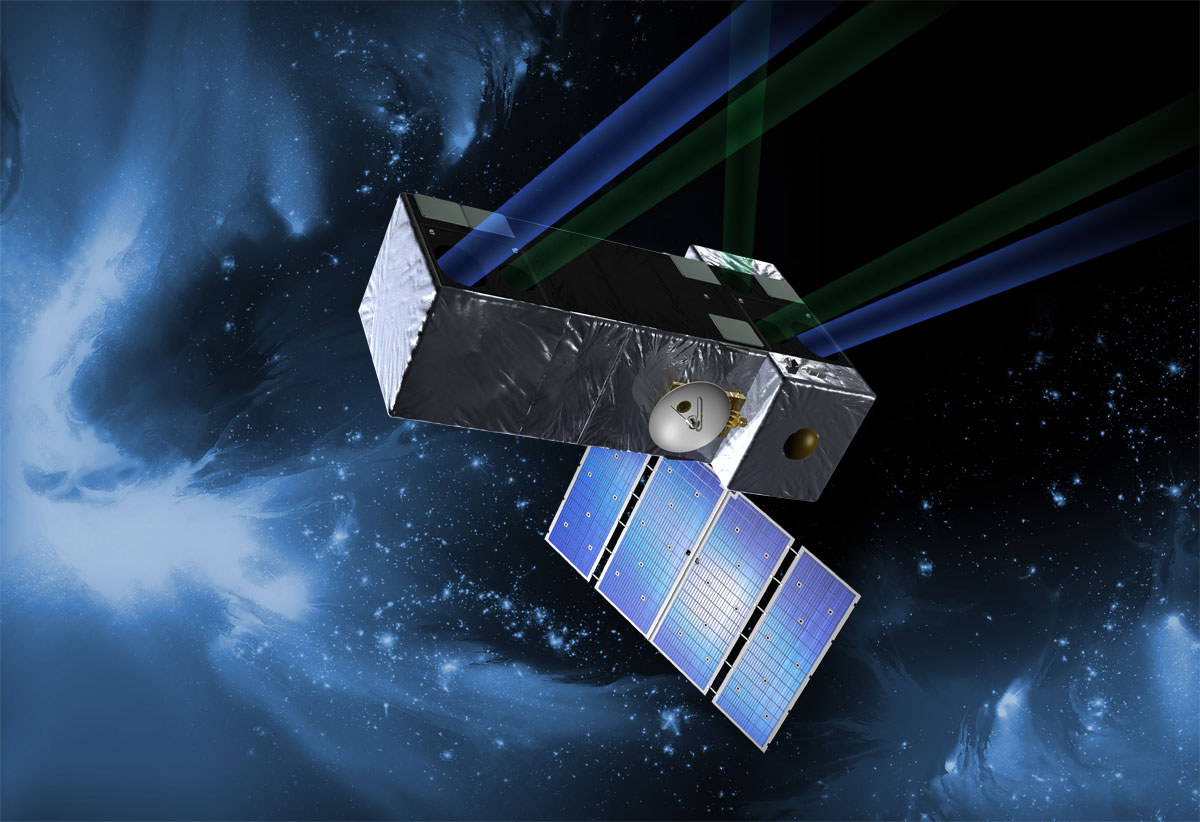 SIM was an ambitious mission concept of optical interferometer in space.

The main science themes SIM was planned to address:

Some exerpts from article of year 2008:

The spacecraft was very complex technically. Quote from the article:

The SIM PQ instrument is an optical interferometer system with a baseline of 9 meters, and includes two “Guide” interferometers for spacecraft pointing Reference and a “Science” interferometer to perform high accuracy astrometric measurements on target stars. However, due to its high cost, the SIM PQ mission has been postponed indefinitely.

SIM PlanetQuest-Light (or SIM-Lite) is a cost effective alternative concept for SIM PQ. With a smaller 6 meter baseline and a 30 cm Guide telescope instead of a third interferometer, SIM-Lite will still produce a large amount of the original SIM PQ science objectives. The overall cost of SIM-Lite, slightly above half of the SIM PQ cost to complete, makes SIM-Lite an attractive candidate for flying an astrometric mission by the middle of the coming decade.

The primary objective for SIM-Lite (46% of the 5 year mission) is to search 65 nearby stars for exoplanets of masses down to one Earth mass, in the Habitable Zone. Fig. 1 shows the discovery space for planets with SIM-Lite. For planets with orbit between 100 days and 10 years, SIM-Lite would be better than any other technique by a factor of 100 for the selected 65 stars, enabling the search down to one Earth mass planet. GAIA (a European mission currently under development) will be limited to the search of Jupiter size planets.

About technical challenges needed to be solved, ibid:

SIM had many technological challenges to address in order to show the mission was technically achievable. These challenges range from nanometer-level control problems to picometer-level sensing problems 3. Key testbeds and brass-board components have been designed, built, and tested during the technology development phase of SIM 4, resolving all the major technology challenges. Examples of such demonstrations include the System Test-Bed 3 5, the Micro-Arc-second Metrology testbed 6, the Kite testbed 7, the Thermal-Opto-Mechanical testbed 8 and the Spectral Calibration development Unit [9]. The results from these series of testbeds form the evidence that the technological challenges faced by SIM are achievable. This technology developed for SIM PQ directly applies to the SIM-Lite mission.

The authors do not site TRL (technology readiness level) reached, so I wonder whether the components were tested in termovacuum cameras, etc.

Also observation cycle was much more complex than for conventional telescope. SIM spacecraft was designed to work in short repeating cycles, and every cycle required switching from observed object to guide stars and back. Quote (ibid):

The sequence starts with 20 seconds of observation time on the target star T, during which interference fringes are being collected. The observation is followed by about 15 seconds to slew and reposition the two Science siderostats and the optical delay line to acquire fringes on the first Reference star R1. After 40 seconds of observation on R1, the interferometer is pointed back to the same target star T to be re-observed for 20 seconds. Then, the interferometer is pointed to the second Reference star R2, we observe for 40 seconds, and point back to the target star. We continue re-pointing and observing between the target stars and the other Reference stars R3 and R4. Finally, we repeat the sequence from the beginning. During the entire sequence, the Guide 1 interferometer and the Guide 2 telescope are locked on their respective stars, monitoring changes of the instrument attitude in inertia space.

All these complexities were necessary to be sure the instruments are stable and the attitude is precise, if I understand correctly.

This white paper of year 2020 summarizes:

Due to technical delays, rising costs, and emerging competing techniques, SIM was cancelled as part of the Astro2010 Decadal Survey. High-precision astrometry using interferometers is technically difficult and has been largely abandoned in favor of more traditional architectures, relaxing stability constraints from nm-level to µm level.

So, at current state - are my subquestions answered?

how technically mature the mission was when it was canceled? How far it was from making flight-ready interferometer?

Some authors state "not so far from technical maturity", but now close exactly? I haven't definitive answer yet. TRL levels of components would be good.

Was technical immaturity the main reason of the cancellation of SIM?

One of, but not the only (see next paragraph). Technical uncertainty and, as result, cost uncertainty were still high, as I see it. The designers of James Webb Space Telescope telescope went all the way, and you know the result.

Or some other reason of cancellation?

Yes. Some SIM science themes could be addressed by other (less complex) astronomic facilities emerging in 2000-2010:

While SIM-Lite was still unrivaled in precision compared with other missions, I think it lost some charm because of alternatives.

Status: This part of the question is answered.

Not the answer you're looking for? Browse other questions tagged nasa history canceled-project interferometry or ask your own question.

17
What was the space-worthiness determination procedure for STS-1?
9
What engineering problems was Ares I facing at the time of its cancellation?
9
What's the current timeline for NASA's Mars orbiter laser communications?
2
When was the idea behind the DESCANSO Book Series first conceived, by whom, and what is its "mission"?
1
How did NASA fund searches for extraterrestrial life before 1993? How were the searches done?
5
How does NASA build acclimatisation into mission plans for astronauts?
6
How practical was the suggestion to cut the lanyards on the Gemini 9A mission?