What is the Falcon 9 interstage used for?

What is the interstage used for, how big it is and is it deorbiting separately?

It also contains the mechanisms for, and the grid fins themselves.

The interstage provides a mount point for the second stage to attach.

The Falcon 9 interstage, which connects the upper and lower stage, is a carbon-fiber aluminium-core composite structure. Reusable separation collets and a pneumatic pusher system separates the stages. The original design stage separation system had twelve attachment points, which was reduced to just three in the v1.1 launcher.

On some boosters, (looking at you Soyuz) where the next stage actually starts firing before separation the interstage will be a mesh/grid that allows the startup exhaust out during second stage startup.

To accommodate the third stage, the core booster is crowned with a lattice structure, featuring 12 connectors and six locks, which are designed to be cut with pyrotechnics to separate the second and third stage in flight.

The lattice structure makes it possible to ignite the engine of the upper stage moments before the separation of the core stage below it. A special cone-shaped, titanium-covered deflector above the instrument section is designed to facilitate the flow of hot exhaust gas from the third-stage engine, when it begins firing. 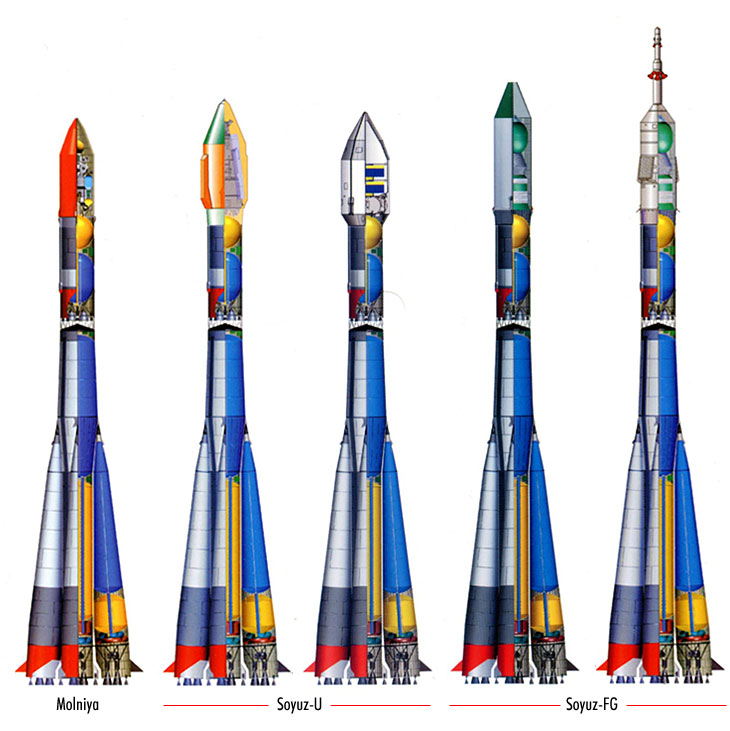 Not the answer you're looking for? Browse other questions tagged falcon-9 dimensions or ask your own question.

6
Did the Saturn V interstage ring burn up in the atmosphere?

152
What computer and software is used by the Falcon 9?
6
What is the minimal TWR of Falcon 9 booster right before touchdown?
5
Why was the water-landed Falcon 9 B5-B1050 towed backwards for retrieval?
3
Is helium used to power the Falcon 9 grid fins?
8
Why is the Falcon Heavy interstage not black?
4
What are these cartridges with holes on the Dragon trunk?
3
What are the needle pins that go through the pneumatic pushers of the Falcon 9 fairing?
10
Falcon 9 second stage roll control: fins or dracos?