Which rocket was shown resupplying the ISS in Designated Survivor?

In the TV show Designated Survivor season 2 episode 12 (S2E12) The Final Frontier at 07:47 the following US rocket is shown launching a resupply mission to the ISS.

The rocket detonates during launch. 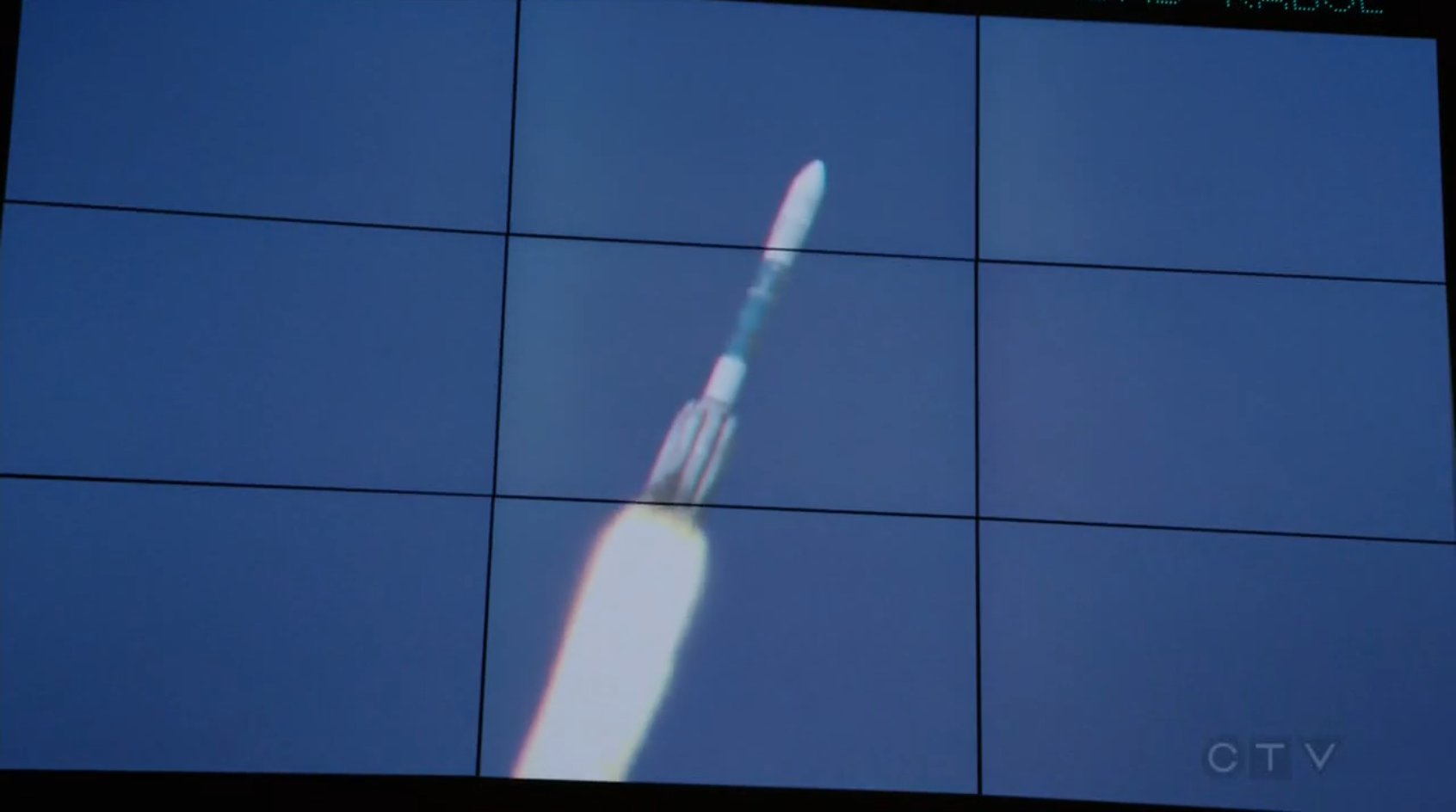 I have gone through the wikipedia page for uncrewed flights to the ISS and the launch vehicles and their respective rockets mentioned there, but I couldn't find any with that booster arrangement. I assume this is because this footage is not infact from a launch to the ISS.

It's an older Delta, which as you say, is not (and was never) used to supply the ISS. 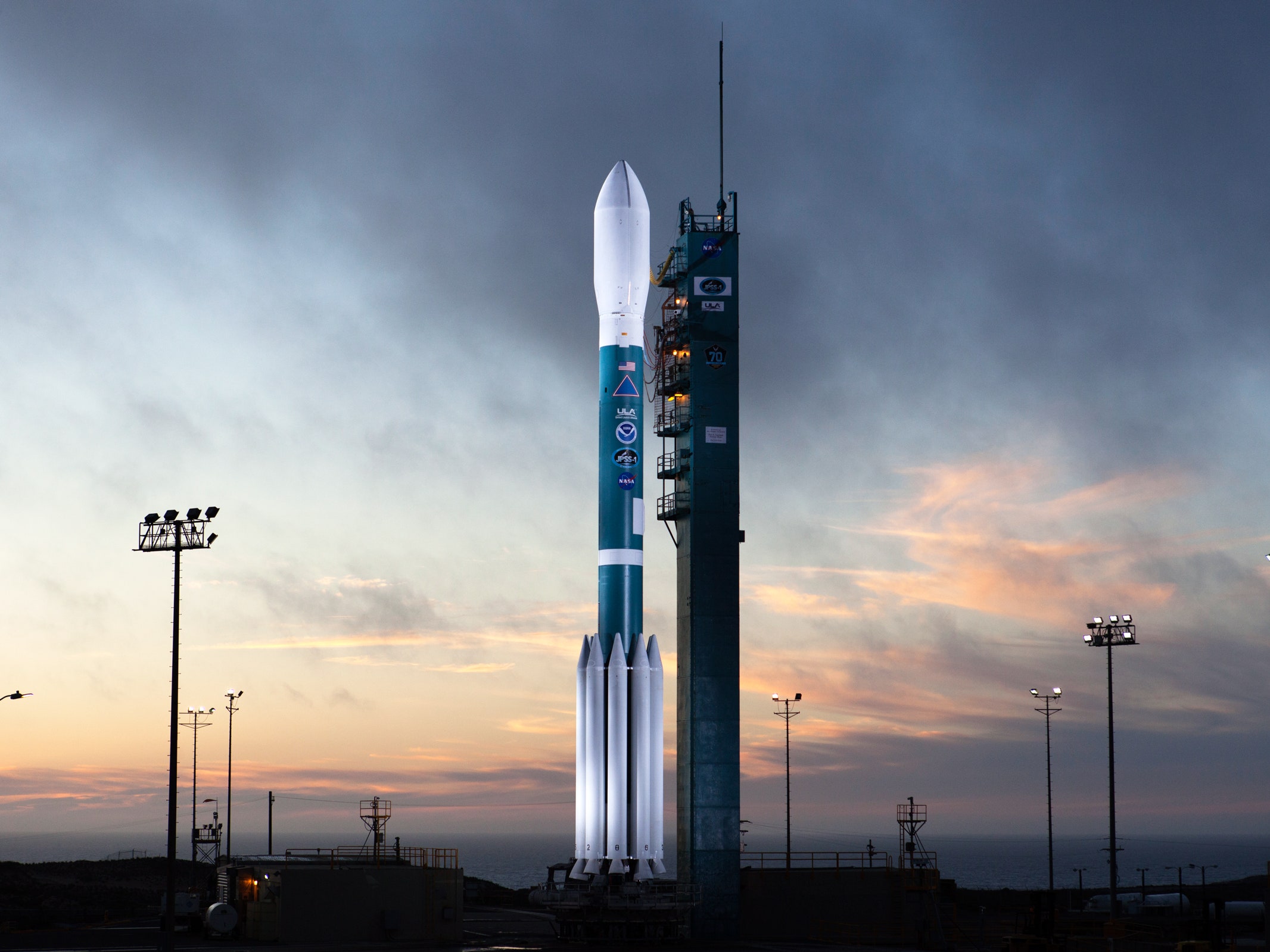 I don't know if this is the footage used in the show, but one of the Delta missions, GPS-IIR-1, suffered a really spectacular failure of a solid rocket booster not long after launch, resulting in the most amazing shower of flaming solid propellant that I'm aware of, melting cars in the parking lot, etc.

Some joker dubbed music over it, and the resolution is low, but here's a video of that.

Another video with some higher resolution footage (hat tip to DevSolar)

48
What caused this bright light from the ground at night seen from the ISS?
2
Where is the "antenna farm" from which this Soyuz launch photo was taken?
4
Was New Horizons launched on a copper rocket?
1
At what time in the Apollo 14 mission did the maneuver shown in this image happen, and what exactly was happening?
5
Was there once a semi-serious space-art project planning to use solar reflectors to put a spot of light on the crescent Moon?
3
Which Apollo 12 astronaut is shown examining the Surveyor 3 lander in this photograph?
1
Which Viking-1 orbiter photo is this? When was it taken and what part of Mars is shown?
2
Which two spacecraft are being shown disconnecting here, and what was the connection for?