Did the RTCC ever “fail over” to the standby computer during a mission?

The Real Time Computer Complex (RTCC) was the central computing facility for the Gemini and Apollo programs, and contained, during the Apollo program, several IBM System 360 mainframes. These systems were used for simulations, offline data processing, and mission support. 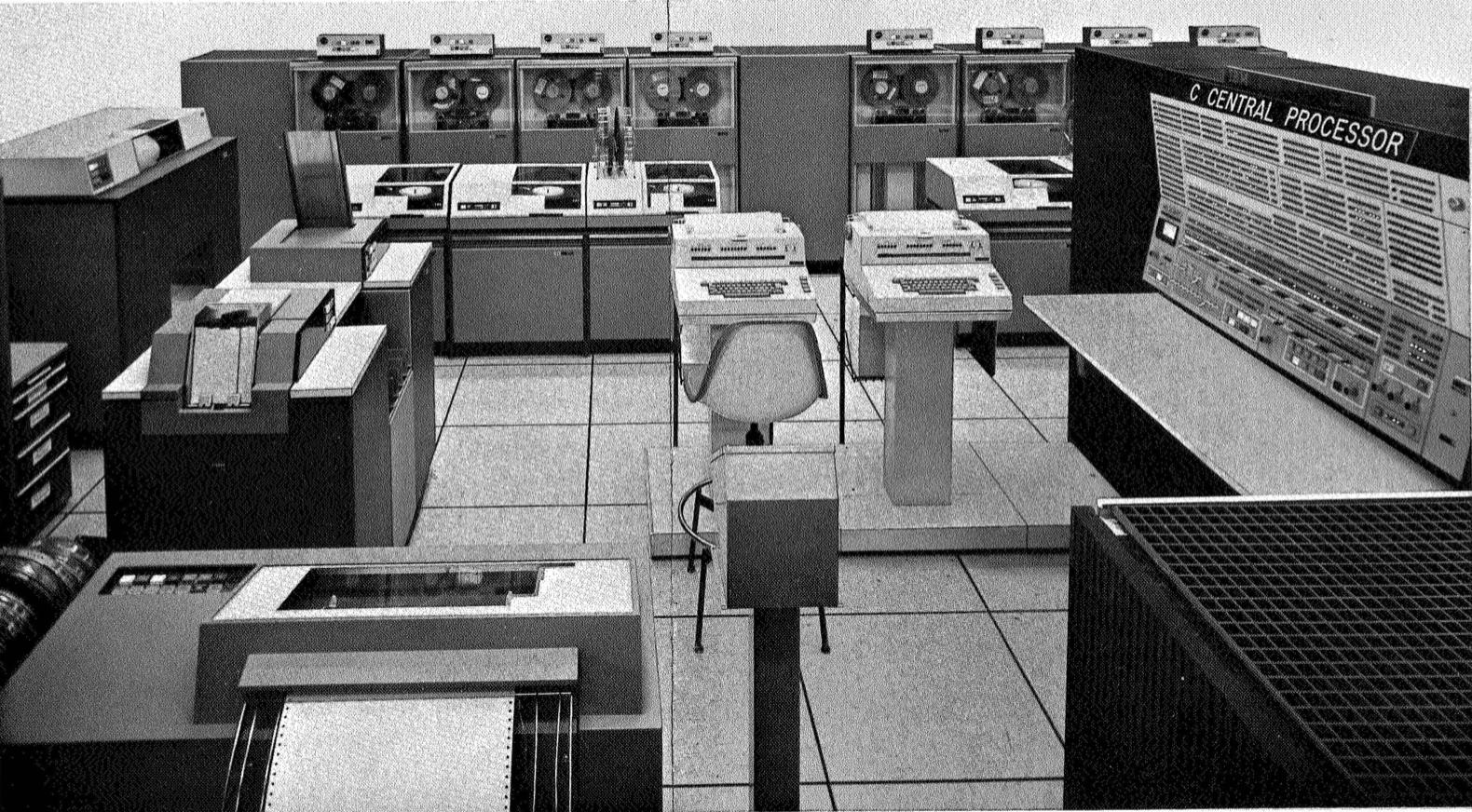 For the mission support role, two identical computers were running simultaneously and fed the same data, yet only one at a time was “primary” and used to feed data displays. The second computer ran as a Dynamic Standby system and could take over the primary role at any point through operator intervention.

Was this “failover” capability ever used during the course of a mission, or in some other time-critical moment?

The only reference I have found so far is near the end of this NASA publication which mentions potentially a failure during Apollo 10, but provides no detail. It also isn’t clear if this capability was used any other times.

The single episode of computer faults during this mission occurred during the period of two computer, i. e., MOC/DSC operation, and there was no interruption to mission support. Machine checks occurred in the MOC which was 75D. A selectover to 75A which was the DSC was performed immediately and was followed by a channel to channel high speed restart from 75A to 75F so that two computer support was restored. This incident occurred at a GMT of 06:37:00 on April 15. Operations on 75A as the MOC and 75F as the DSC were continued through the recovery of Apollo 13 flight crew, and without interruption.

At 16:42:24 on July 30, 1971, the MOC 75D failed due to a machine check. At the time of this occurrence, 75A was the DSC so a selectover was performed and there was no interruption to mission support. Investigation revealed a bad logic card in main memory "A". The card was replaced, and the machine was made available for mission support.

I don't have these kind of documents for every mission, so there might have been some more.

Not the answer you're looking for? Browse other questions tagged apollo-program computing project-gemini or ask your own question.

25
Was the Apollo 13 CM guidance computer fully shut down?
12
What did Apollo need the crewed Command Module for?
8
How did the Apollo guidance computer handle the Earth-Moon system's rotation around the Sun?
4
Where are these historical IBM + Apollo related locations within NASA? What do these computers do?
13
Double redundancy for the Saturn V LVDC computer memory, how were disagreements resolved?
10
How would the state vector be updated in the Apollo Guidance Computer during coasting to/from the moon if communication with Earth was lost entirely?
6
Are there any close-up photos of the screens used in the MOCR2 from the Apollo era where text features can be distinguished?
4
Did Conrad and Bean balk at entering the 650-foot-wide Surveyor Crater, or just express concern? What data had they seen?