Launch vehicles generally include a holding & releasing mechanism so that it will not leave the ground until proper engine function is confirmed and stable and sufficient thrust is achieved.

These mechanisms are described for several other launch vehicles on this site, but here I'd like to ask for some details on how this works specifically for the Electron rocket.

For example is it essentially a smaller version of the Falcon 9's system? They are both two+ stage LOX/RP-1 systems with 9 first-stage engines that operate in parallel, but they differ substantially in size.

It seems like the principles are similar, holding clamp at the bottom for lift-off and one on the top to set it upright. Compare for example this set-up of the Electron at Launch Complex 1 pad A with the set-up of the Falcon 9 at KSC pad 39A.

It also matters which launch pad you compare with ofcourse, Falcon 9 mostly launches from SLC-40, but also from 39A at Kennedy Space Center and pad 4E at Vandenberg Airforce Base. While Rocket lab has Launch Complex 1 with Pad A & B in New Zealand and Launch Complex 2 in the US.

I don't know too much about the Falcon 9 pads, but you can see the four way pins of Electron at Pad A in New Zealand in the picture below. You can clearly see 2 of the 4 way pins, link to picture with wider view of same set-up: 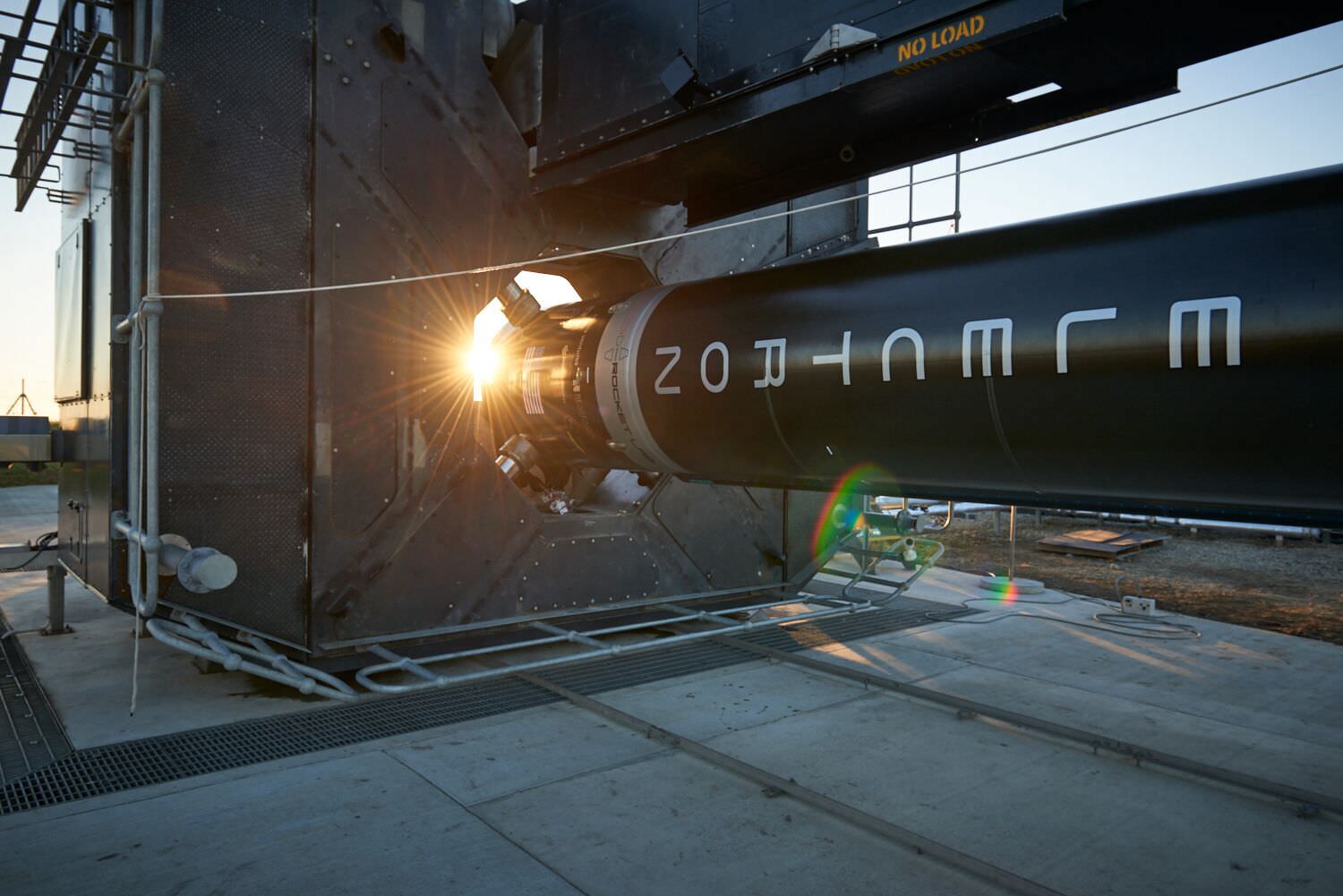 I am not 100% on this, but if you look at Electron's bottom their seem to be 4 structural points on which these clamps rest/to which they attach. (Pic taken from rocket lab's site)

The image below is the best I could find of Rocket Labs Launch Complex 2, not sure if it is the same, although you'd expect it to be and it looks very similar. 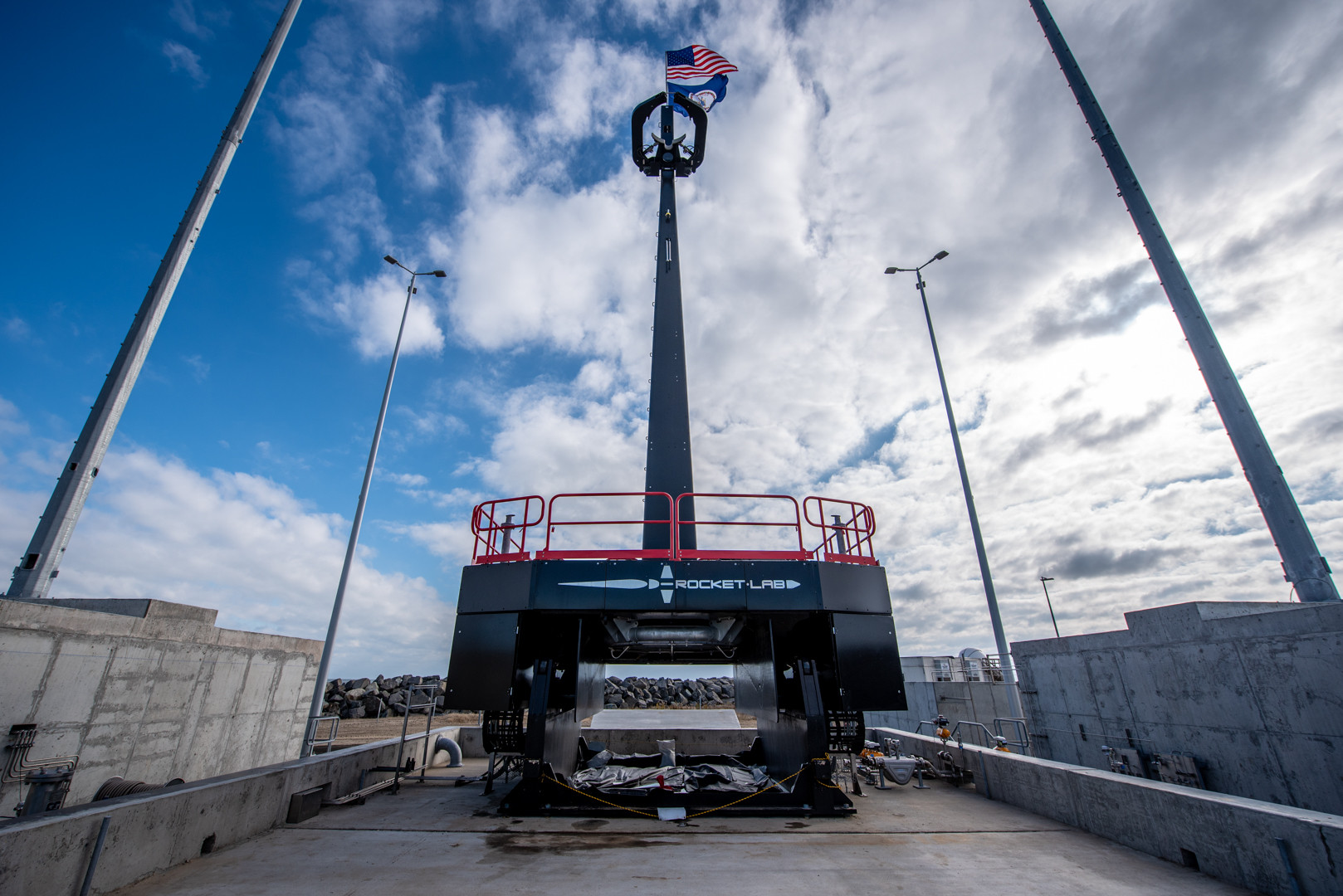 PS: I actually found a stack answer that goes pretty in depth on the Falcon 9 clamps

Not the answer you're looking for? Browse other questions tagged rockets electron or ask your own question.

34
What holds SpaceX’s rocket in place in this launch?

7
Is it possible to develop a small orbital rocket, like RocketLab's Electron, for a weapons delivery system?
4
Air-launching an Electron-like LOX-based rocket from a plane; technical challenges?
1
Payloads and orbits Virgin Galactic's Launcher 1 can provide, comparison to Electron?
3
Could OneWeb's satellites be launched on Electron rockets?
8
Why does the Electron rocket throw sparks; especially at SECO?
3
Could the Electron launch a cubesat to Mars
1
Payload capacity of Electron rocket?