Would Earth fireworks work on the Moon or on Mars?

Fireworks have had a very long history and have evolved into highly engineered devices with simultaneously excellent performance and reliability. Even small tweaks require research, testing, and are often patented.

If folks in a Moon or Mars base sought to entertain themselves by staging a fireworks display on the surface viewable through a window, could they use current Earth firework technology, either by smuggling their stored energy devices from Earth or trying to reproduce designs in their "lab"?

What would be the technical issues they would face on the Moon or on Mars?

While I think many of us have a bit of personal experience playing with "over the counter" fireworks, the serious devices are in a separate class and their technology is extensive. Please try to avoid "guess answers" or pure speculation. But if something can be supported using reproducible math and physics or by citing sources, great! 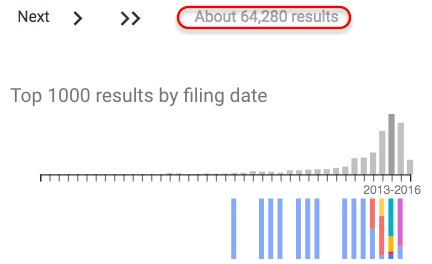 One such example is US562733 Fireworks projectile having distinct shell configuration filed by Walt Disney Co.

The great majority of firework effects involve fuels and oxidizers incorporated together. The mortars and rockets would function fine to propel the shells, the burst charges would do their job, the stars would burn and glow.

However, some effects do rely on an atmosphere:

Handling the fireworks will be more hazardous. Static charges build up in a vacuum even more than they do on the driest days on Earth, and there's no air to dissipate heat from friction or sunlight. Pyrotechnic compositions may also become more dangerous or simply physically disintegrate if allowed to lose their moisture in vacuum.

The weather would at least be predictable, and there's nothing stopping you from doing displays during the day, just shield the windows from the sun and sunlit landscape.

Mars would be little different, except the sky will be lit up during the day so you'll want to wait for actual night (which at least will only be a matter of hours, not weeks) and weather will be a bigger issue. The Martian atmosphere isn't going to noticeably confine exhaust and smoke, support combustion, or make things like fins useful. It will technically carry sound, but you're probably not going to be hearing much, especially from inside a habitat. External microphones might pick up something recognizable and relay it to interior speakers.

The youtube channel Cody's lab has tested some small fireworks in a vacuum chamber. Fireworks in vacuum, some pyrotechnics, and gunpowder.

While in principle the firework carry the oxidizer and don't depend on air, in practice they did not work very well, as the gases escape too fast to sustain the combustion.

So normal fireworks probably would not work very well.

Maybe if they were larger, or bonded more tightly together, or contained more oxidizer, or had some containment vessel, where the mixture can build up pressure.

In one of the videos Cody tries to ignite the pyrotechnic material with a laser. This also turns out to be difficult or impossible. The material reacts a bit, the gases then immediately eject the material, so a self-sustaining flame front is impossible.

Fireworks need three things to operate, heat, fuel and oxygen*. Luckily for the idea of fireworks on the Moon or Mars, many fireworks use a pyrotechnic composition that supplies their own oxygen which is why the devices will work under water or in an inert environment. Any fireworks operating in space, on the Moon or on Mars would need some slight changes from earth fireworks, like adding more oxidizers and adding an electric match for ignition. I am listing a few different effects that already operate in space to show how not only is the idea plausible, we're already doing something similar today. 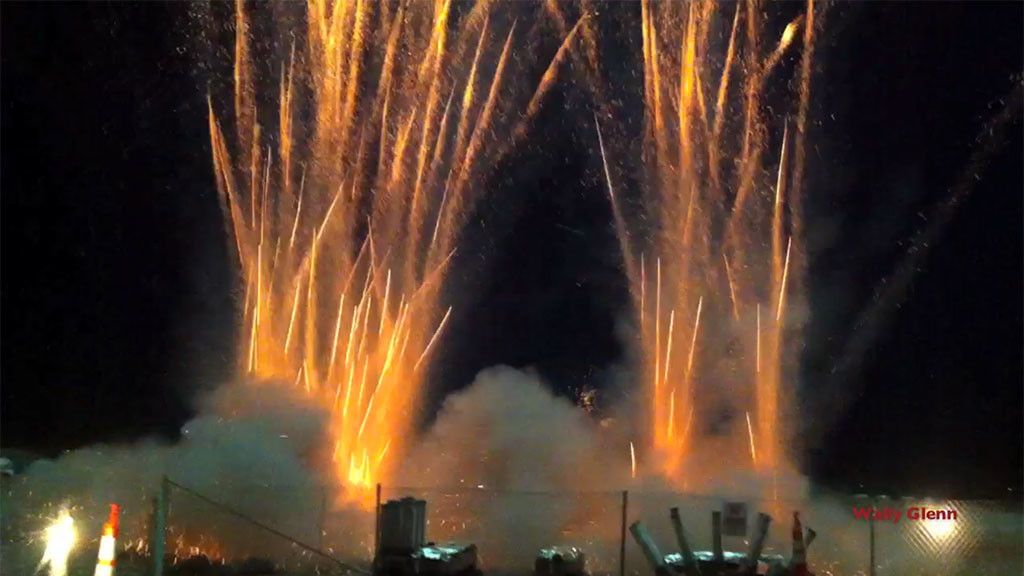 A good example of a firework operating in space is the rocket. Rockets in the fireworks world use a motor made from solid-propellant with a combination of black powder, an oxidizer with metal powders like titanium, iron or other metallic powders to create the sparks leaving the rocket. Pyrotechnicians call the effect a tail. The above photo was taken at fireworks festival called Western Winterblast in 2014 when I launched 2500 rockets at once. The closest example in the rocketry world would be solid fuel rockets like the Space Shuttle Solid Rocket Booster, which are fueled with ammonium perchlorate (oxidizer) and atomized aluminum powder. The separation between the Shuttle and the boosters happens at around 146,000 ft and they rise to around 220,000 ft, which means the rockets operate in space.

As beautiful as a giant tail would look coming from any rocket, adding a metallic powder to the fuel would add weight and decrease thrust and a number of other problems, which I am not prepared to list. 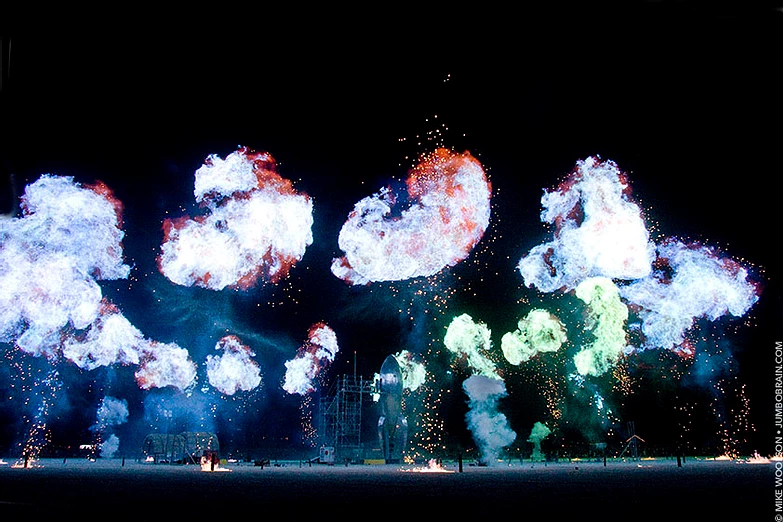 The same effect could be done with liquid rockets. The photo above by Mike Woolson is from a fireworks show at Burning Man 2009 where a group called Black Rock FX staged a simulated launch of a retro-styled rocket built by a group known as Five Ton Crane. The effect of a translucent fireball is called a ghost mine, which consists of methanol, a lifting charge, with metallic powders or chemicals added to color the flame. The problem is that fuels like RP1 are hard to color because of the presence of sodium in the fuel would create yellow flames, which we have discovered overpowers any other colorant. Reds, greens and blues become much harder to produce. 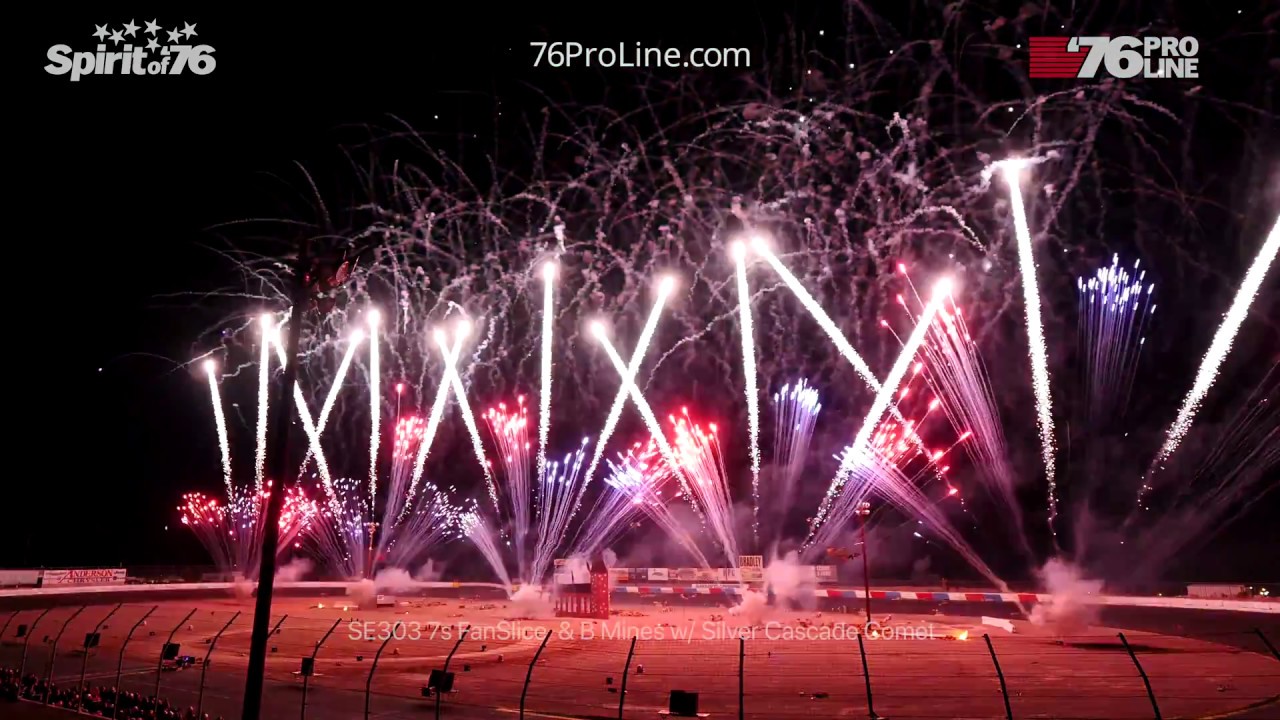 Another firework already in space is the mine. In the fireworks world, a mine is a ground effect with a lifting charge designed to lift a pyrotechnic composition into the air. Usually the composition is called a star, which are a composition of black powder, an oxidizer, chemicals for colors or metals. The photo was taken at Western Winterblast and features mines from Spirit of 76 fireworks. In space, the same concept is used to separate objects like a booster rocket from the main rocket in a directed explosion. The difference is the lack of chemicals and metals to add color to the detonation. However, the effect could be repurposed to create a color display.

Another effect fired from a mortar tube is called a comet. It is a rising effect, which means it does not have that classic burst in the sky. Instead, a lifting charge ignites it creates a tail of sparks into the air. Sometimes these are attached to a mortar shell which breaks in the sky. The best example is the shell fired from a flare gun. These could definitely be engineered to be fired on the Moon or Mars and create tails of color into the sky. 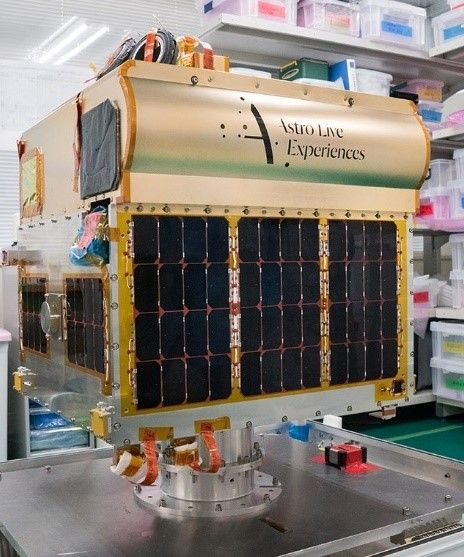 Fireworks in space is not a radical concept. One of the reasons it has not been done is we have a limited amount of visits to the Moon and none to Mars. However, fireworks in space is an idea that was presented for the 2020 Tokyo Olympics. A Japanese company ALE (Astro Live Experiences - see photo above) was planning on painting the sky above the Tokyo Olympics with artificial meteors for the Opening Ceremonies. Due to the Olympics being postponed, this may not happen until 2023. The entire concept is using small metal balls to create different colors as they enter the atmosphere over the event.

If any of you are planning on launching a cubesat into space, I hope you can find a way to add a small payload to do your own pyrotechnics in space.

Two Apollo flights each carried 4 grenades launched from a mortar, as part of the Active Seismic Experiment of the Apollo Lunar Surface Equipment Package (ALSEP). Apollo 14 placed their mortar too close to the central station, so they were never fired. Three of four placed by Apollo 16 were fired. Because the mortar pitch sensor broke and the scientific objectives were met, the final Apollo 16 grenade was not fired.

The four grenades are similar, differing only in the amount of propellant and high explosive. Each consists of a thin fiberglass casing with a 2.7-inch square cross section and ranging from four to six inches long. The casing contains the rocket motor, safeslide plate, high explosive charge, ignition and detonation devices, thermal battery, and a 30 MHz transmitter. The range line is attached to the transmitter output end serves as a half wave end feed antenna.

Although these were purpose-built rather than commercially-produced fireworks, both types are launched from a mortar tube, have a solid rocket motor, and have an explosive charge. The ALSEP grenades did not have any colors or other visual or audible effects; those are discussed in Christopher James Huff's answer.

Furthermore, the Saturn launch vehicle used several small solid rocket motors in the vacuum of space to interstage separation and for an ullage burn prior to starting the third stage. So launching fireworks is definitely plausible.

As the other answers have said the actual fireworks are likely to do at least something, but they have failed to mention one stumbling block. The usual ignition methods are very unlikely to function. Punks, cigarette lighters and matches do not bring their own oxidizer (well, matches generally do for initial ignition but not for continued burning).

32
Why would a box full of 1cm balls released into LEO be so scary to an engineer supporting the ISS?
74
Why did some Apollo missions carry a grenade launcher?
37
Why did Starhopper's exhaust plume become brighter just before landing?
25
Why did the Saturn V stage fairing appear to burn after separation?
14
Artificial Shooting Stars - how could this possibly work (economically/technologically)?
9
Is it possible to create different colors in rocket exhaust?
12
Is there such a thing as a "rocket license" in the US?
9
Why did the S-IV-B refer to "jettison"ing its ullage?
4
How much do on-demand, artificial meteor showers cost these days?

2
Minimum size meteoroids for meteorites on Earth, Mars, and the Moon?
6
Would the MSL rover copy work on the Moon?
9
Are rocks on Mars or the Moon the same as rocks on Earth?
3
Bombing Moon and Mars: What would it look like?
44
Which is closer to Mars, Earth or the Moon?
1
How does this spinach-growing Mars lander design work?
4
Comparing gravity wells: Earth from the Moon vs Surface of Mars
1
Would a debris field on Mars look like one on either the Earth or the Moon?
2
Can we engrave on the Moon by focusing laser from the Earth?