Would this Starship design alternative be viable?

Reading this "How hard will it be to actuate the fins during reentry?", I wondered why attitude contol had to be done the way it is, having flaps hinged along longitudinal axis of Starship.

The proposition below also goes with one degree of freedom, yet a different one (slide along longitudinal axis) which suppresses the need to fight using brute actuating power, against the aerodynamic forces encountered during belly dive.

The two flaps illustrated below have a constant fixed dihedral angle, which provides inherent roll stability, the same way a shuttlecock stabilizes itself.

With one fixed attitude axis (roll), the two remaining axis are enough to steer Starship anywhere it has to during belly dive.

Pitch attitude is controlled by sliding both flaps in the same direction along longitudinal axis, shifting center of pressure relative to center of mass. Short before landing it pitches Starship up during "bellyflop".

Yaw is controlled by sliding both flaps in opposite direction, inducing yawing moment around center of mass, the same way a paperclip helicopter spins.

The sliding rails are where tubings and wiring already pass, becoming a fairing for them.

Question is, what are the issues with this design alternative, is it viable? 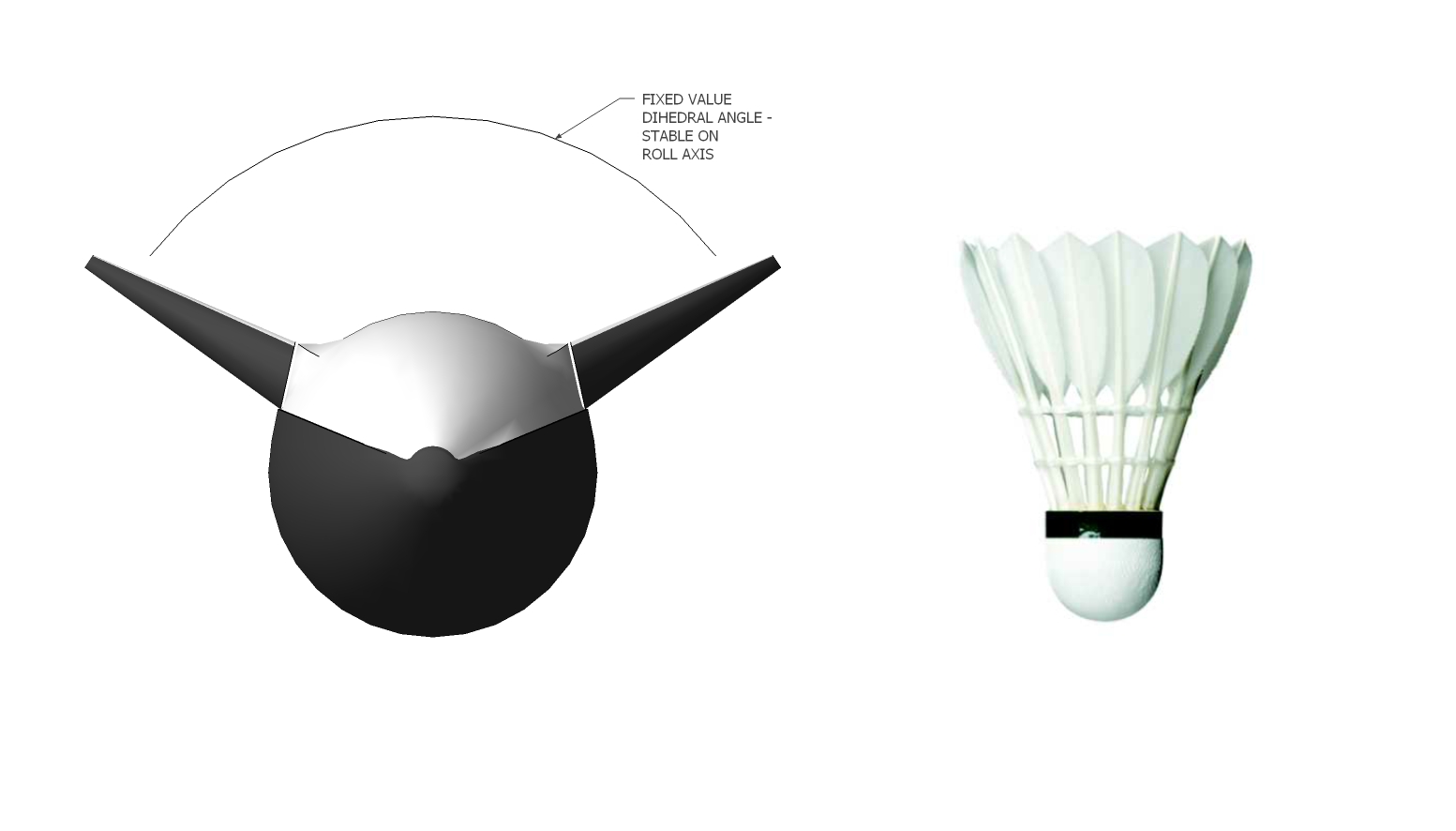 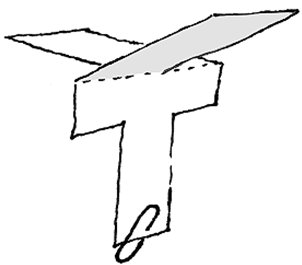 13
Re-entry Heat Shield Alternative
10
Why did New Horizons have to be spin-balanced to grams-level precision? (With quarters!)
7
How will BFS maneuver during aerobraking?
3
Confusion with Apollo CSM attitude maneuvers (roll, pitch and yaw) during coasting to/from the Moon
3
Design of starship fins
3
Why are Starship's tanks curved the way they are?
1
Starship: Maximum damage if hijacked and weaponised?
1
Lunar starship descent motors' tank design