What was the first successful demonstration of a fuel cell in space?

Hydrogen fuel cells (together with batteries) were used for electrical power in the Apollo program, where it was recombined with oxygen on board to produce electricity.

So there must have been some serious testing efforts in early crewed spaceflight era, when there was the availability of plenty of oxygen and the only solar panels were tiny.

Question: When was the successful demonstration of a fuel cell in space? It would be great to have answers for both a Soviet and a US technology demonstration.

a hydrogen-oxygen fuel cells were first used on the manned spacecraft Gemini in 1965. 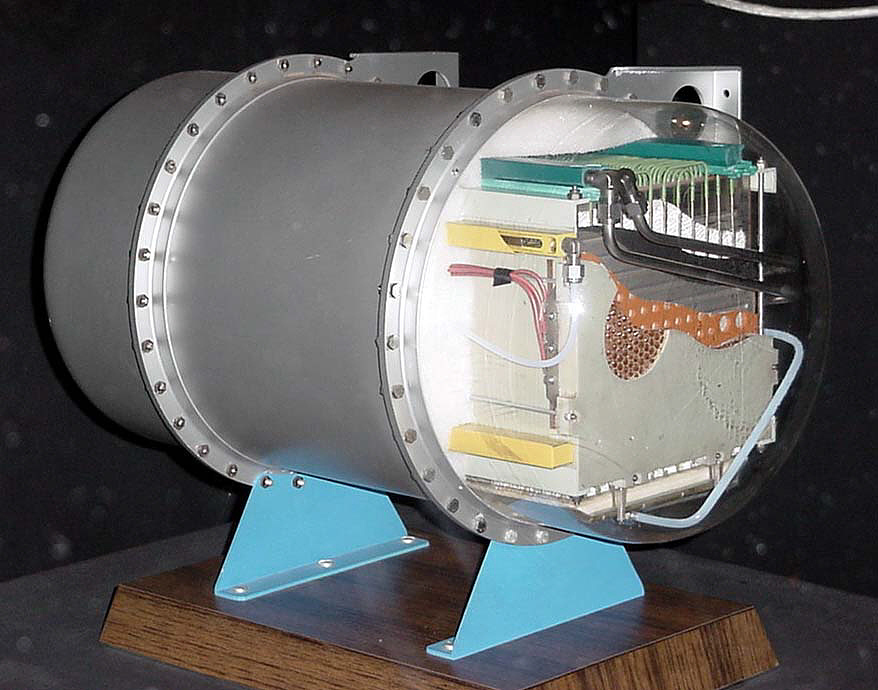 More info: On the Shoulders of Titans Chapter 7

Soviet designers had no problems with the additional mass of energy sources and were forced to use fuel cells only in the Buran spacecraft.

Not the answer you're looking for? Browse other questions tagged history record soviet-union united-states fuel-cell or ask your own question.

1
Which fuel cell fuels have been demonstrated in space?