How does steel deteriorate in translunar space?

To confirm the identity of a 1966 Centaur booster returning near earth in 2020, NASA took some spectroscopy observations. They didn't match those of the same metal (301 stainless steel) on earth, apparently due to the booster's 54 years in "harsh" space. But they did more closely match observations of a similar 1971 booster that stayed near Earth.

How/why did the steel's spectral signature change? Something about radiation rather than chemical reactions? Heating/cooling cycles? Outgassing of trace carbon and nitrogen?

Did it really change so much that it could be confused with something like a metal-bearing asteroid? High-chromium steel, of whatever type and in whatever condition, is quite different from the usual nickel-iron stuff we see out there.

(Addendum: does this make stainless steel a poor choice for missions longer than a decade or so?)

The spectral data came from the surface of the material only a few atoms thick which is exposed to hard vacuum. The solar wind has ions of many materials. It is mostly hydrogen, which as an ion is just a proton. Or hydrogen atoms. Either one can react. The solar wind is not very energetic but it contains small amounts of other elements like oxygen and nitrogen, as well as alpha particles which in this case are just helium ions.

Hydrogen is so small that it can slip in among the iron and chromium and nickel and carbon of stainless steel and cause embrittlement that weakens it, among other effects (which is why hydrogen pipelines are not common). Things that change the properties of a material will change its spectrum, and may also show a long term effect from the solar wind that is not the same as surface reactions or collections.

Given enough time the Solar Wind should tarnish or in some way chemically effect the surface of steel. Also, the extreme heating and cooling cycles might also change the steel structure with atomic migration.

Light interacts with fresh metal surfaces in only the first few atomic layers. What makes metals "metals" is the very high electron density, and we can think of that electron "plasma" as having such a high plasma frequency that the light barely penetrates a tiny fraction of a wavelength before being re-radiated backwards by all those electrons vibrating along with the incident electric field.

See Wikipedia's Skin effect. In the plot below we can see that even at a radio frequency of 1 MHz an electromagnetic wave's fields will have dropped by 1/e in only 10 microns when incident on a smooth, polished surface of 304 stainless steel (we can assume 301 to be similar). It drops as $1/ \sqrt{f}$ so for red light of 600 nm or 5E+14 Hz that line would reach about 1 Angstrom. We can't do that because we have to take microscopic plasma density effects and other goodies into consideration, but it works out about right. If we wanted a more accurate answer we'd have to look up the complex index of refraction $n + ik$ and then calculate the attenuation coefficient.

because the surface of a rocket ship is not an atomically smooth polished surface even before launch. Even for stainless steel will be some contaminants adsorbed on the surface and some of the impurities will be oxidized, those "nooks and crannies" of realistic surfaces will have wavelength-dependent scattering effects.

Put it in deep space for 50 years and the effects of micrometeorites will modify the surface and that of ultraviolet light and the continuous onslaught of charged particles and neutrals from the Sun will have implanted and modified the top several tens of nanometers of the surface so much as to make the electronic structure and optical response very different than stainless that's remained on Earth.

is "the top several tens of nanometers" which is pretty much all that the solar wind will effect.

This has no effect on 304 stainless steel's structural properties.

If it were a front-surface telescope mirror or even a dish for a sub-millimeter radio telescope, it would matter optically, but not structurally. 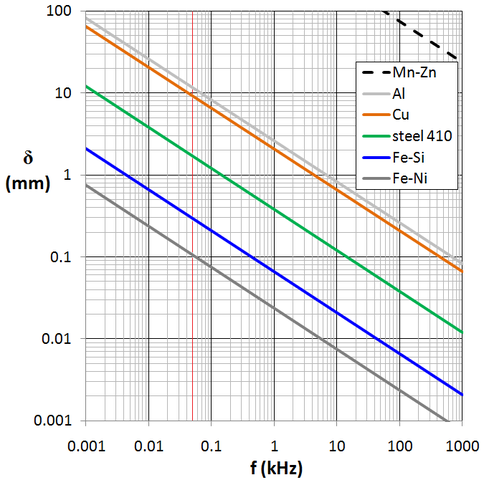 Not the answer you're looking for? Browse other questions tagged radiation materials spectroscopy or ask your own question.

1
Is lead glass helpful in protecting against space radiation?
14
Why has SpaceX changed Starship from carbon fiber composite to stainless steel?
13
Why isn't stainless steel used for rocket engines?
4
How well does polymer filament survive space radiation?
6
Are galvanised steel parts safe to use in space?
15
Why wasn't the phosphine in Venus' atmosphere detected by space probes?
3
How will the future Mars Space Suit Helmet design protect Astronauts from Martian Radiation?