When are close approaches of Helios 1 and 2 to the Earth? Any historical tracking data? Any reports in sky surveys?

This answer to ** notes that it's hard to get current data on the orbits of Helios-1 and Helios-2 and I couldn't find any in JPL's Horizons.

They are shiny and in nice elliptical orbits between roughly 0.3 AU and 0.98 AU which means that from time to time they will be close to the Sun (and brightly reflective and quite bright in thermal IR for the NEO-seeking telescopes) or close to Earth and also bright in reflected light.

With nothing in Horizons I don't know where else to look. 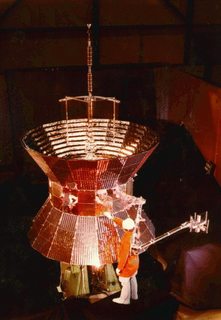 Engineer with Helios spacecraft before launch.

Screenshot from books.google.com New Eyes on the Sun: A Guide to Satellite Images and Amateur Observation by John Wilkinson 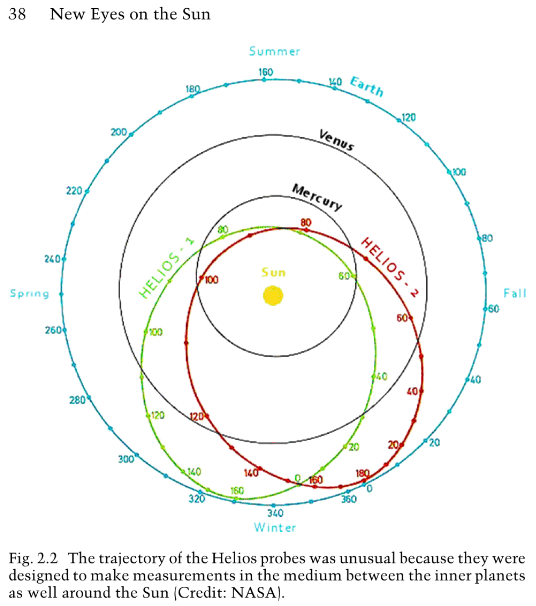 Figure 2.2. The trajectory of the Helios probes was unusual because they were design to make measurements in the medium between the inner planets as well as around the Sun. (Credit: NASA).

Browse other questions tagged deep-space tracking visibility-of-spacecraft or ask your own question.

2
Which is the longest distance traveled by a space craft?

0
What are the main sources of radio noise & interference limiting deep space data rates and availability?
2
How exactly does TDRSS provide tracking? (Tracking and Data Relay Satellite System)
4
Difference between collecting satellite data and tracking its position
1
Why does OGO-1's trajectory and imminent reentry come from sky surveys and NEO tracking rather than normal satellite tracking?
3
Which spacecraft far from Earth have arc second resolution cameras that could measure Betelgeuse's position?
8
Why are objects in this highly elliptical orbit present in Vimpel but not USSpacecom