By reaching orbit, LauncherOne has become the first liquid fueled, horizontally launched rocket to do so.

The rocket is blown out of the submarine by using compressed air, it is ignited in air, not in the water. The rocket is stored in vertical position within the submarine. To be launched successfully, the rocket is launched from a very shallow depth, it should not be destroyed by the high pressure of deep water. A rocket resisting deeper water would be too heavy.

There is no engine driving the rocket under water, if the water is deeper, the rocket would lose too much speed in the water.

The Volna is "a converted Submarine-launched ballistic missile used for launching satellites into orbit." So is the Shtil. 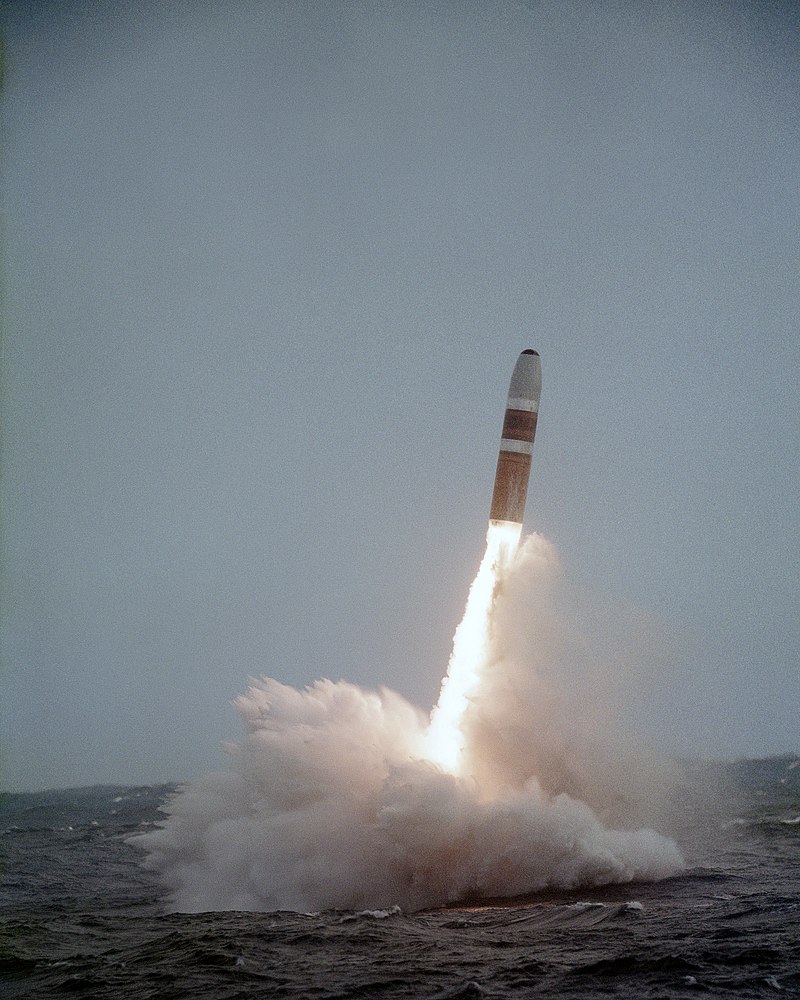 Not the answer you're looking for? Browse other questions tagged launch-site launch-vehicle or ask your own question.

5
Has a rocket from a torpedo tube ever reached space?

10
Excluding Russia, has Europe launched a single satellite or spacecraft into Earth's orbit and beyond from its own continent?
15
How often are space launches substantially delayed by protests physically at the launch site?
10
How does one dogleg from Florida to a sun-synchronous orbit?
3
Why is Rocket Lab's New Zealand launch site good for polar orbits?
2
Is there a significant difference between launching a polar orbit mission south from New Zealand versus launching it north?
9
What benefits can be gained from launching below ground?
4
Where is the San Marco Launch Platform now?
2
How many stages were used to put Iran's satellite NOUR 01 (45529) into its orbit?
3
Most noodle-like (highest aspect ratio) orbital launch vehicle ever?