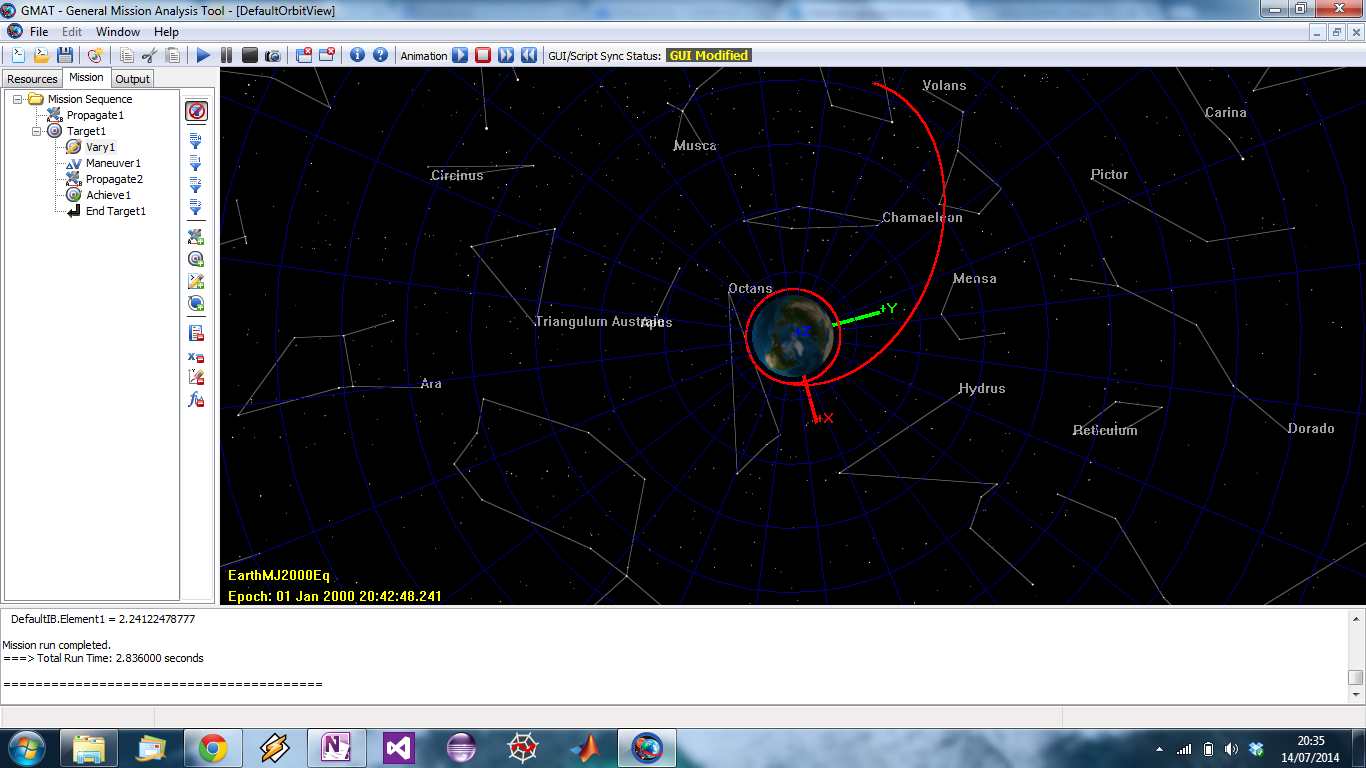 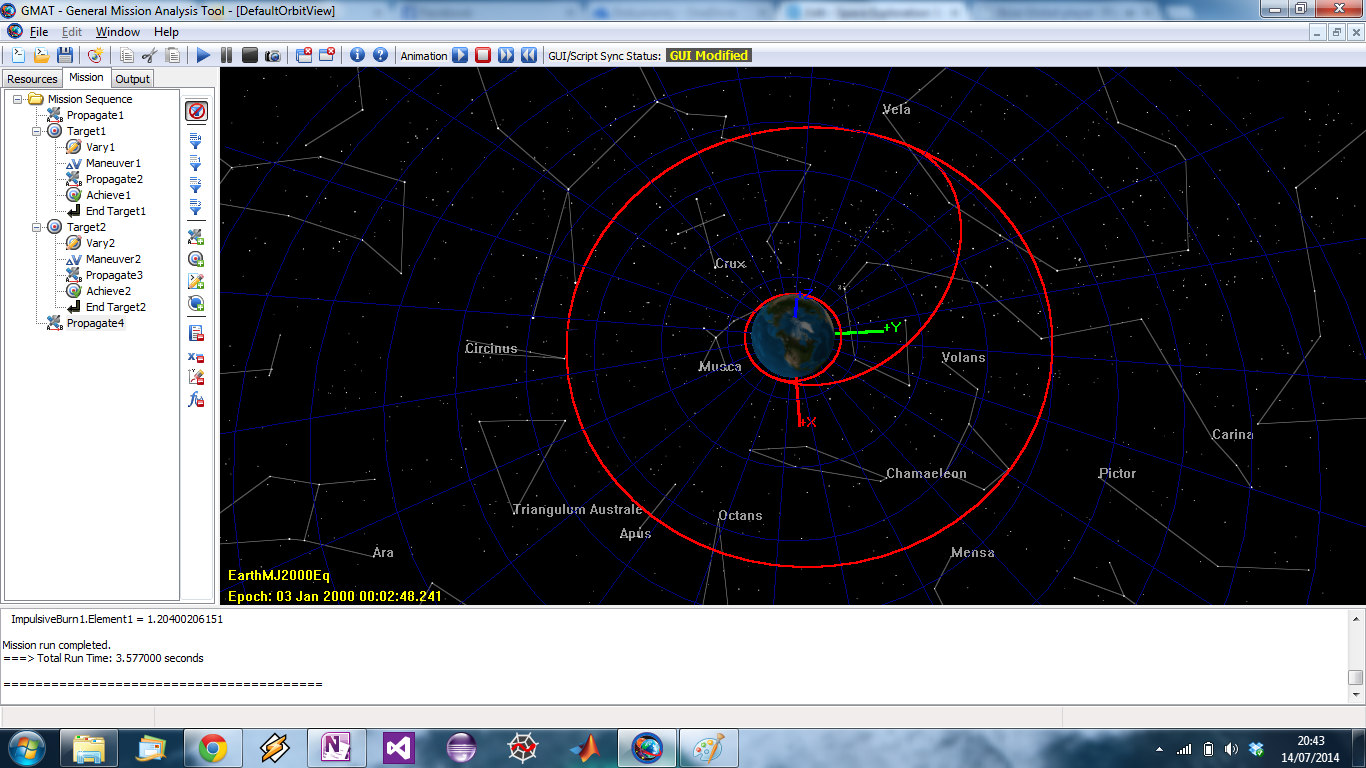 17
Why did the recent Sirius FM6 launch use such a high inclination?
42
Why are the GPS constellation satellites in such a high orbit?
8
How do commercial broadcast satellites in GEO produce such carefully shaped signal footprints?
6
How are multiple low orbit communication satellites per launch distributed along an orbital plane for global coverage?
4
How stable is an orbit of 335.9 km?
9
Do satellite uplink/downlink signals spread or leak into space?
51
In what state are satellites left in when they are left in a graveyard orbit?
7
How has the brightness of SpaceX's Starlink constellation changed since May?
8
How do stable equilibrium points work in GEO? If all geosynchronous spacecraft suddenly lost stationkeeping, would most "fall into" one or the other?
9
Where are MEO satellites put at the end of their operational life?