What local pressure changes would a starship launch on Mars cause?

When Starship launches from Mars it will burn thousands of tonnes of fuel in seconds. This will cause a local increase in pressure, humidity (it might exist!) and temperature.

Do we have any idea how big these changes will be? Are we talking "measurable, but so are solar neutrinos", or 'You've got five minutes to walk on the surface without a suit, go!"?

What local pressure changes would a starship launch on Mars cause?

Here's my non-expert on this.

A local pressure disturbance in an atmosphere will move or relax at pretty much the speed of sound. It's coming out of the rocket at 3000 m/s from say a 10 m cluster of engines but will quickly randomize and expand at 300 m/s, which means at a distance of 20 or 30 meters it will be able to deplete at the same rate it's being fed with new gas by the engines. So I think this will certainly be measurable and characterized as an infrasound event and infrasound detectors elsewhere on the planet would "hear" it.

For some background on the topic of sounds on Mars and low pressure environments (e.g. in space) refer to:

Infrasound detectors are basically high frequency response barometers but then again perhaps so are some kinds of microphones (arguably?).

Per Infrasound; Detection and measurement:

NASA Langley has designed and developed an infrasonic detection system that can be used to make useful infrasound measurements at a location where it was not possible previously. The system comprises an electret condenser microphone PCB Model 377M06, having a 3-inch membrane diameter, and a small, compact windscreen. Electret-based technology offers the lowest possible background noise, because Johnson noise generated in the supporting electronics (preamplifier) is minimized.

Not all infrasound detectors are made from microphones, barometry can be done many ways.

The circular pattern of inputs can be sampled with separate barometers and the timing between pulses can provide direction information. 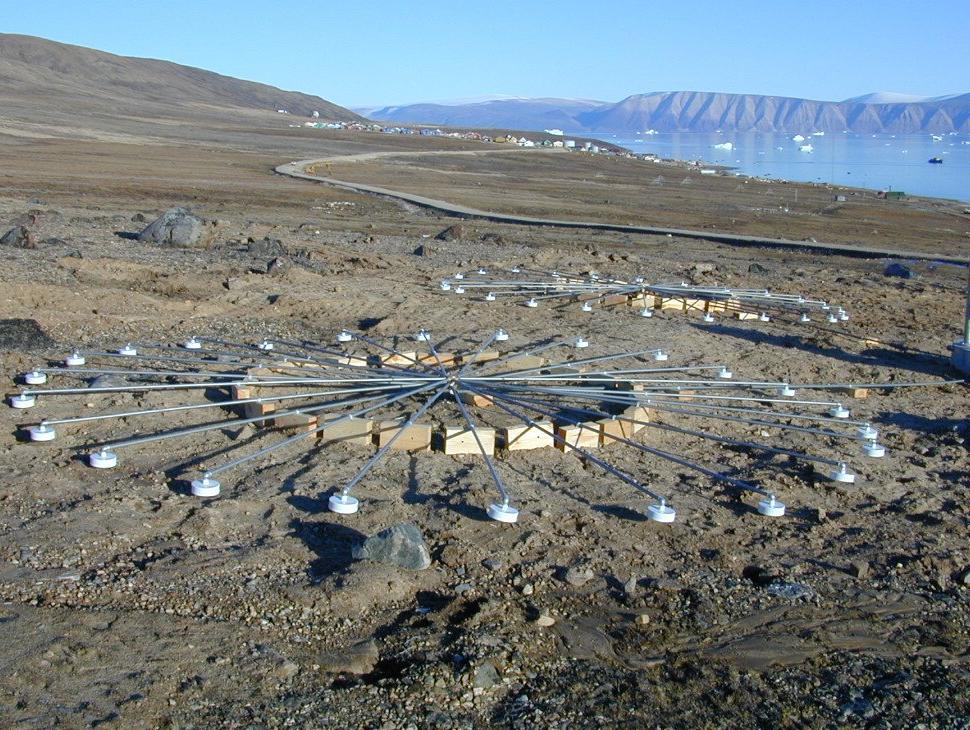 Not the answer you're looking for? Browse other questions tagged spacex mars atmosphere spacex-starship or ask your own question.

33
Why would NASA include a speaker on Curiosity?
18
Microphone on Mars
26
What would sounds on Mars be like?
13
Can astronauts hear sounds during space walks for repairs?
4
What are InSight's barometric and seismic digitization rates and frequency responses when it "listens to the wind"?
5
Acoustics in Space

13
What are the physiological changes that would result from living in Mars gravity for years together?
2
Is a Mars return mission by Starship possible without local propellant production, given the current specifications?
1
Could one use an adjusted idealized greenhouse model to calculate the local average temperature on Mars?
3
Local atmospheric pressure and local surface gravity in Jezero crater?
21
How do we know what the atmospheric pressure on Mars is?
2
Pressure inside Starship CH4 and LOX header tanks during entire Earth-Mars trip and landing on Mars?