Do astronauts wear G-Suits during the launch?

Nowadays, rocket launches (to the ISS) accelerate astronauts at a maximum of around 3 to 4g (source).
I have seen quite a few launches but never noticed them wearing g-suits.

Do astronauts wear g-suits during their launch to space? Are the g-suit capabilities built into astronauts space suits?

I haven't found any resources / images explicitly showing those features...

Shuttle crewmembers wore a g-suit, but only for entry.

Crewmembers wear a g-suit for entry that provides pressure to the lower body separate from the ACES. The applied pressure prevents blood from pooling in the lower extremities upon return to 1-g conditions after two or more days of microgravity.

Crewmembers wearing the ACES suit do not wear a g-suit for launch. The g-suit is stowed prelaunch, then donned and mated for entry.

The g-suit (Figure 2-4) has an abdominal bladder and leg bladders that do not cover the entire leg. 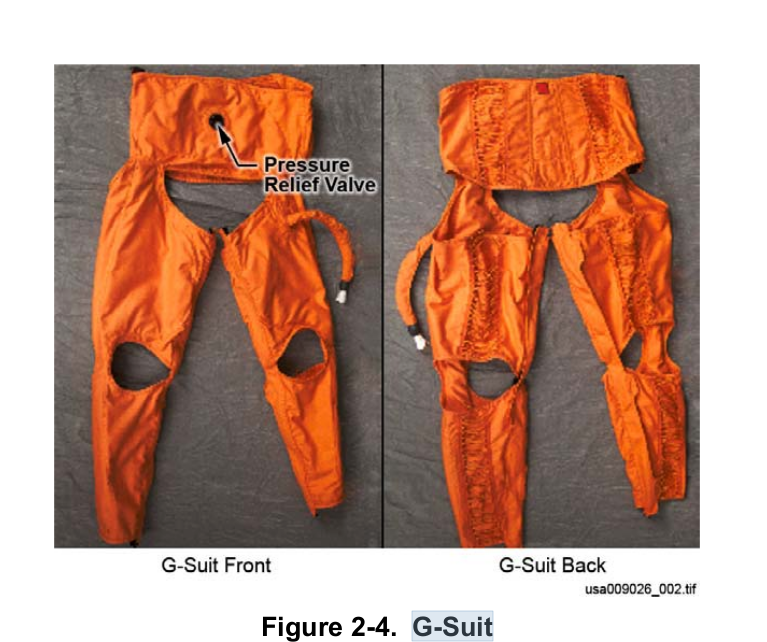 As suggested above, during launch, conventional jet-fighter style G-protection is not used, because a crewmember will typically be positioned laid on their back, typically with the knees and feet up in a 'sitting' or sometimes semi-foetal position, but rotated over backwards. Example below is Crew Dragon (as flown on the first crewed flight to ISS - Demo-2): 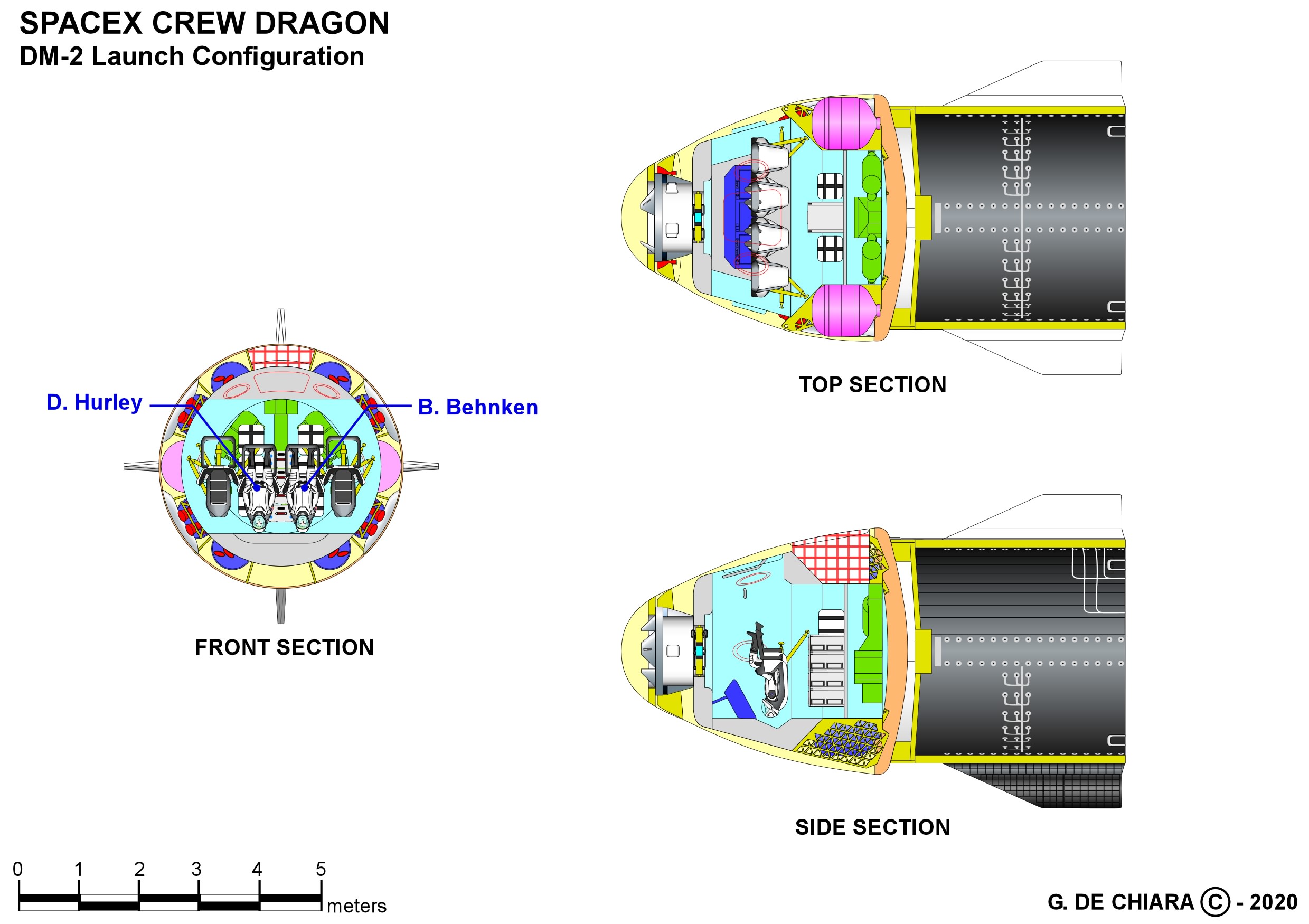 (Although the crewmember looks to be sitting in a normal position bear in mind that the rocket launches pointy-end upwards! xD)

Laying on the back with the legs above the trunk of the body means under launch g-forces the blood will tend to be forced back into the main trunk of the body and the head and neck, meaning it remains in circulation closer to the heart and circulates better, including to the brain. Traditional fighter-jet style compression anti-G garments are, as stated above, no use in this situation as the blood isn't actually pooling in the legs, so doesn't need forcing away from them to keep it in contact with the heart and brain. In typical launch conditions this is sufficent.

Although heavier G-forces can be encountered during launch-abort escape situations, these sequences are automated and the G-forces typically only last a few seconds, so momentary crew black-outs are not considered a risk factor compared to safely getting them away from the failing launcher stack.

Typically a crew will wear a survival/pressure suit and helmet during launch and landing in case of loss of atmosphere in the interior of the spacecraft or similar instances. The suits are sealed and have circulating air and so afford the crew protection in a variety off emergency scenarios that may occur during launch or landing, but provide no G-force specific mitigations to a particular body area.

As detailed by Organic Marble the Shuttle crews did use G-protection suits but this was for landing whe the Shuttle behaved as an aircraft not a vertical launch rocket during which phase blood pooling below the waist could be a problem due to the high-G maneuvers during re-entry and landing phases.

Not the answer you're looking for? Browse other questions tagged launch astronauts spacesuits g-force or ask your own question.

12
What are the requirements differences between Escape Suit and EVA Suit?