Has anybody ever picked up the signal transmitted by a successful Mars lander or rover sent by the United States? [closed]

It is known that on February 4, 1966, the picture transmitted from the Moon by Luna 9 was intercepted by UK.

The question is, has anybody ever picked up a signal transmitted by a successful Mars lander or rover sent by the United States? 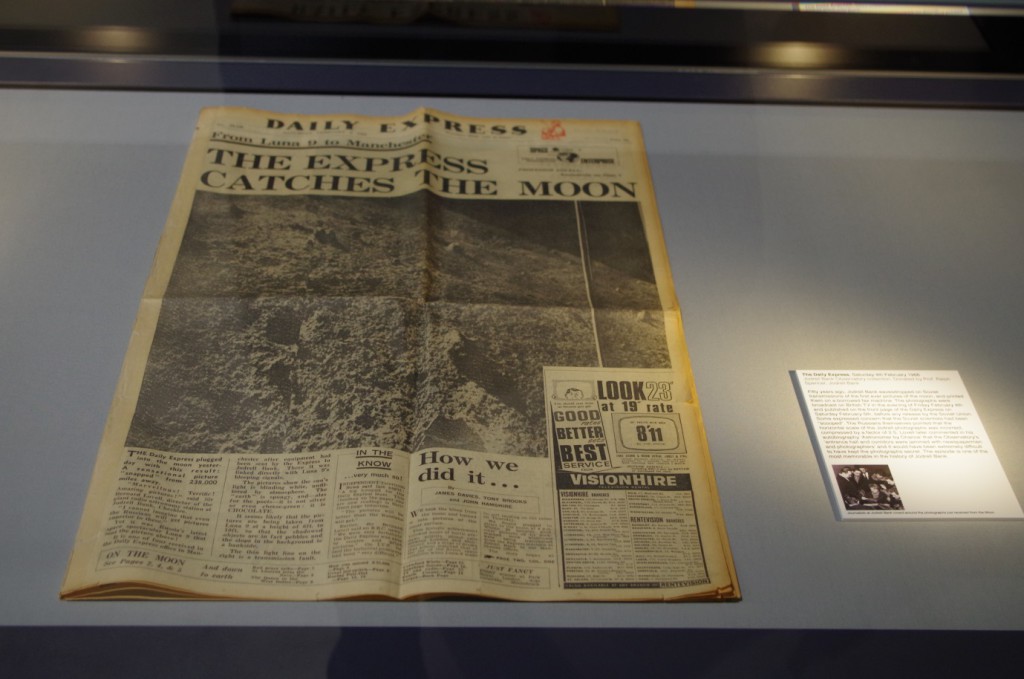 Along with terrestrial operations by various radio telescopes the various agencies with Mars orbiters co-operate to capture data during landings including ESA Mars Express supporting MSL and Phoenix.

There is a shared protocol/hardware system for communicating between craft on and around Mars which allows agencies to share available bandwidth for earth uplink.

Yes, Viking communicated directly with Earth. Not to say others have not, I mention this because I found JPL's very detailed Telecommunications and Data Aquisition Systems Support for the Viking 1975 Mission to Mars. Appendices C and D contain a log of all direct contact with the Viking landers.

Most Mars landers these days prefer to relay through a growing network of international spacecraft in orbit around Mars. This saves power, increases bandwidth, and simplifies transmission. The Viking landers also used dedicated relaying orbiters, but they were also capable of transmitting direct to Earth via a high gain S-Band dish. 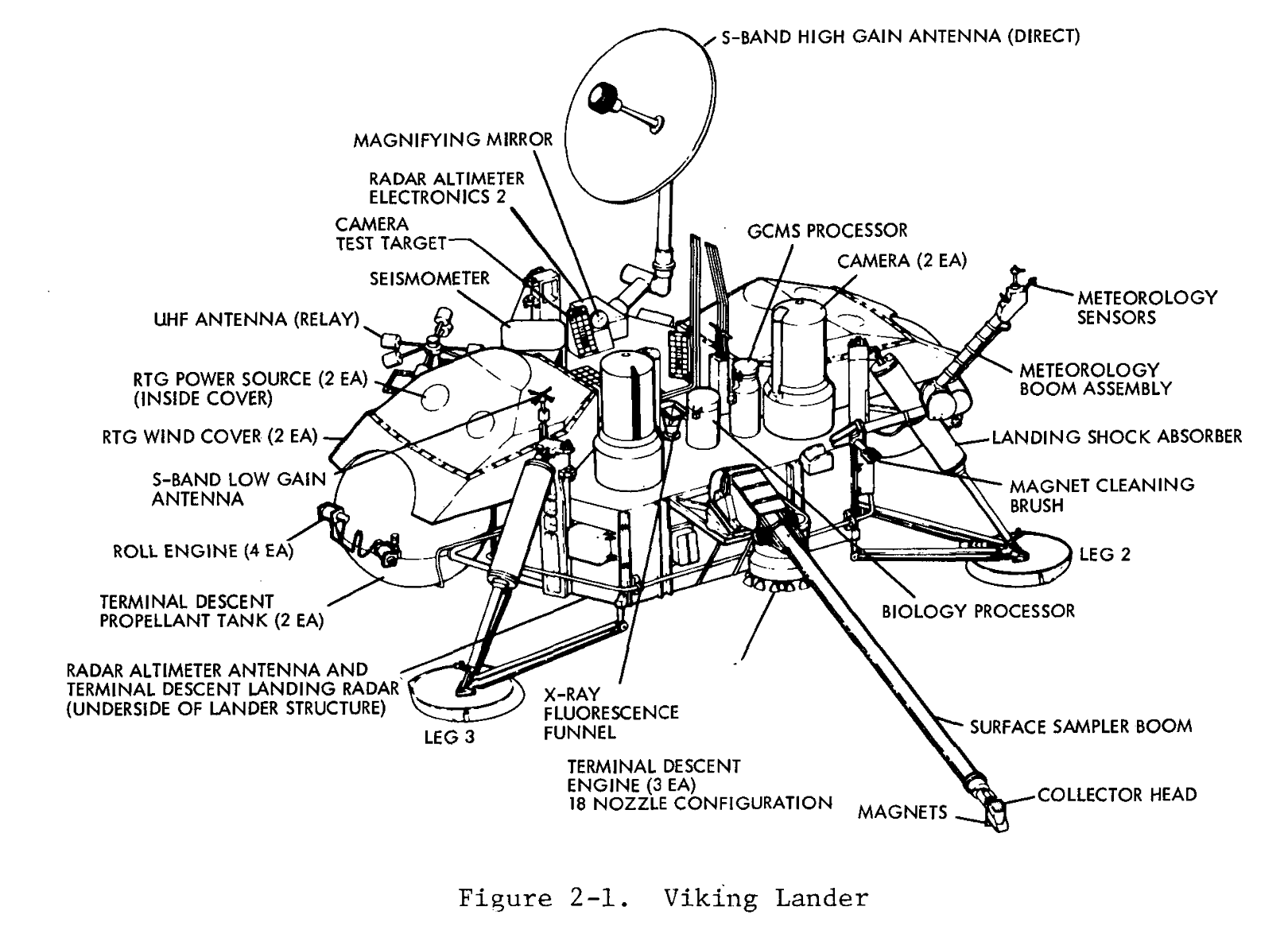 This was done using the Deep Space Network, three 70 meter dishes located 120 degrees apart around the world. The same network is used today.

Let's clear this up. It is not quite easy.

You gave an example of receiving a signal from the Moon. The Moon is about 400,000 km from the Earth. It is tidal locked to the Earth. It has no atmosphere to interfere with radio communications. Light delay is about 1.5 seconds.

It's a lot harder to communicate with Mars than the Moon.

Not the answer you're looking for? Browse other questions tagged mars communication lander or ask your own question.

58
How do we know the Apollo Moon landings are real?
54
How did NASA prevent third parties from spoofing Apollo communications?
22
How hard is it to receive direct signals from vehicles on the surface of Mars, and has anyone other than the DSN done so?
7
Hijacked space data, notable instances of recovering images or other goodies from someone else's space mission?
4
Has the Curiosity rover ever communicated directly with Earth via its high-gain antenna? Signal strength & data rate?
2
Does GPS spoofing ever come from space? How are spoofings usually detected?

8
Has Earth ever sent out a repeating signal into space?
12
Why should the Mars 2020 rover drop drilled cores along its route to be picked up later?
6
Why has no lander or rover visited Hellas Planitia on Mars?
4
Has a lander/rover ever examined or photographed another mission?
4
Has the Curiosity rover ever communicated directly with Earth via its high-gain antenna? Signal strength & data rate?
4
How many solar system bodies have had coherent radio transponders?
2
Why will radioastronomy telescopes be used to listen to InSight's entry into Mars' atmosphere instead of DSN?
11
Is there independent evidence that China landed a robot on Mars in May 2021?
0
Has there ever been a dish antenna on a lander? If so, which was the first? How about rovers?