Will the HiRes camera of the Chinese orbiter be capable of seeing the shadows of the landers and rovers on Mars?

The question is like this: The Chinese Mars Orbiter has a HiRes camera on board and I want to know if it is powerful enough to see at least the shadows of the landers and rovers now on Mars. 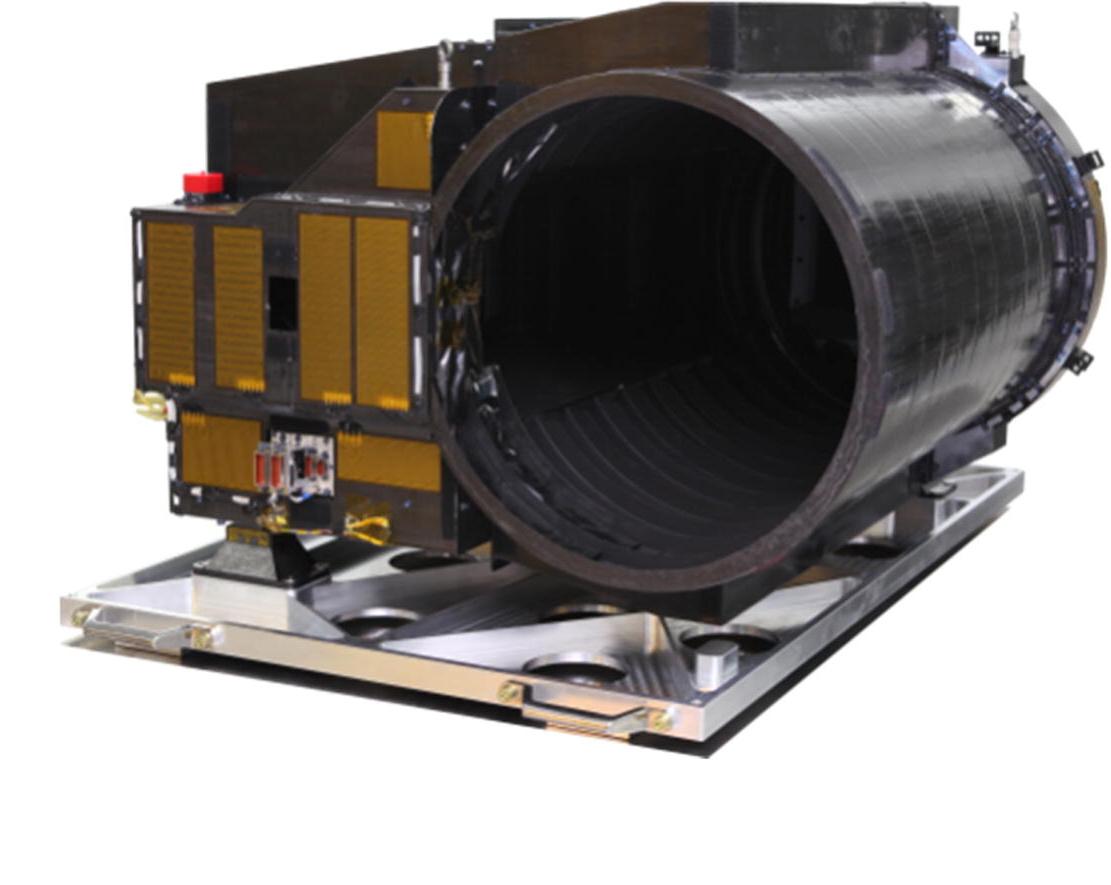 The high resolution camera of the Chinese Mars orbiter.

Will the HiRes camera of the Chinese orbiter be capable of seeing the shadows of the US landers and rovers on Mars?

tl;dr: Yes it can, IF it passes over one of them, and at the right time of day for shadow-making!

But chances are low that they're going to waste time doing that. They have to put a rover safely on the surface and so they will be targeting potential landing sites on their three low-altitude swingby's per day.

For background have a look at answers to Is the ESA Roscosmos ExoMars Orbiter capable of detecting the NASA landers and rovers on the surface of Mars?

Both Wikipedia and Gunter's Space Page for Tianwen-1 both state that it's HRC (high resolution camera) will have a resolution of 2 meters at 400 km.

The orbiter is expected to approach as close as 265 km to the surface, allowing a high-resolution camera to return images with a resolution of better than 0.50 meters per pixel.

Which is a lot better than 2 meters at 400 km. It may depend on how resolution is being defined.

It will assume a 256 x 12,000 km (altitudes) elliptical orbit about Mars and carefully study landing sites for the rover.

The detector of the High-Resolution Imaging Camera (HiRIC) is a TDI-CCD. HiRIC operates in a linear sweep mode to obtain high-resolution optical images of Mars to support studies of topography, geomorphology and geological structure. It provides full-color and spectral images. It has an in-orbit focusing capability.

Before the capsule with the rover separates from the orbiter, HiRIC is used to select the landing area to ensure a safe landing. The main performance parameters of the HiRIC is shown in Table 4.

So it will be in a long-ish period orbit and only a few times a day swoosh by a certain area as low as 256 km.

IF your favorite "US lander and rover" happens to be there, and IF it happens to be early in the morning or late afternoon, then it certainly has the resolution to see a shadow.

However, unless they are targeting those locations they simply may not pass over any of them.

6
Is the ESA Roscosmos ExoMars Orbiter capable of detecting the NASA landers and rovers on the surface of Mars?
3
Can you estimate the diameter of the marked small craters of Mars in the firsts HiRes pictures released by China?
6
Does Tianwen-1 have a near-repeat ground track orbit in order to scan the same general area on each of its low altitude passes?

12
What risk management options are available for Mars orbiters and rovers to mitigate threat of impacting with Siding Spring cometary debris?
8
Methane internal combustion engines for rovers on Mars and Moon. Feasibility?
20
Curiosity is still dirty! How will the ExoMARS Rover keep its solar panels dust-free and collecting sufficient power?
2
Were the previous Mars landers configured to transmit beacons or data during descent?
9
How do the Mars rovers sleep through the night on Mars?
1
Will the Mars helicopter be able to remove the dust from solar panels?
13
Do Mars rovers protect optical windows during dust storms? Do they "avert their eyes" or do they just "grin and bear it"?
1
Which Viking-1 orbiter photo is this? When was it taken and what part of Mars is shown?
6
Does Tianwen-1 have a near-repeat ground track orbit in order to scan the same general area on each of its low altitude passes?