Did the Perseverance and Curiosity skycranes land gently, or did they crash?

I don't think I found any references as to further fate of the skycranes after detaching the rovers other than them "flying away" from the rover. Does NASA make any minimal effort to land them somewhat in one piece, or do they just yeet them towards the horizon, letting them crash at high speed? I'm a little concerned about small debris and contaminants caused by the potential high-velocity crash.

It crashed and the aftermath was photographed. 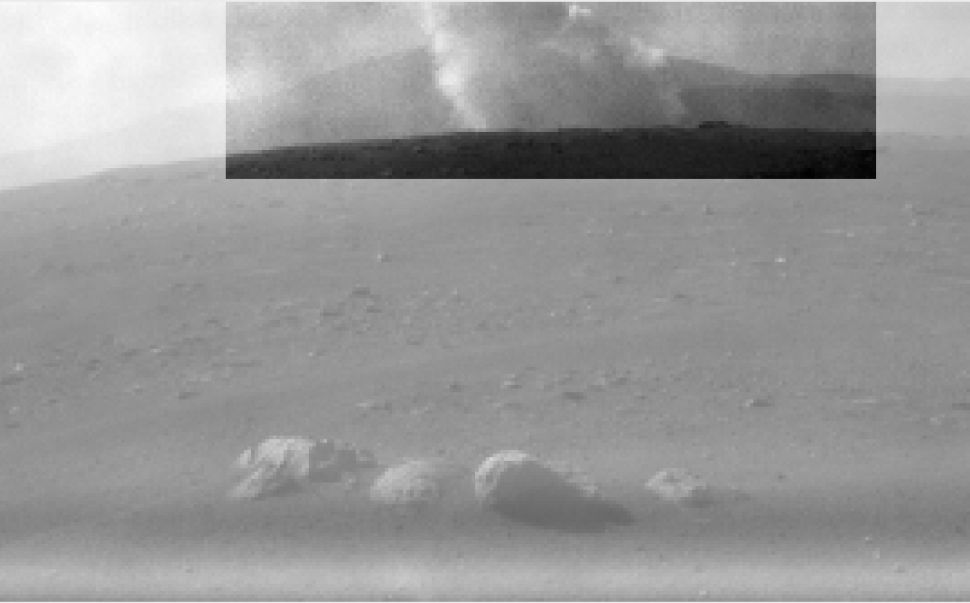 A moment of respect for the descent stage. Within two minutes of safely delivering me to the surface of Mars, I caught the smoke plume on one of my Hazcams from its intentional surface impact — an act that protected me and the scientific integrity of my landing site.

From a little more technical source:

Once touchdown is declared, the DS halts vertical motion and the triple bridles are cut. The BUD has built-in retraction springs to retract the now free bridles away from the Rover top deck. At this point, control is transferred to the Flyaway Controller on the DS and the command to cut the umbilical is issued.

Once the flyaway controller on the DS assumes control, it first holds the current altitude for 187 msec to allow sufficient time for the umbilical to be cut. After the requisite hold time, the MLEs throttle up and the DS ascends vertically for a predetermined amount of time. Then, the DS begins to execute a turn to approximately 45 pitch. The DS holds this attitude with the MLEs at 100% until the fuel depletes. The hold, ascent, and turn take place within 2 seconds, and the remaining time is variable depending on the amount of fuel remaining. The DS will then ballistically fall to the surface at a distance of at least 150 m from the Rover.

Not the answer you're looking for? Browse other questions tagged curiosity perseverance contamination skycrane or ask your own question.

1
Could the flyaway of the Curiosity/Perseverance skycrane be aimed in a particular direction?