Why was the SpaceX Starship SN10 slanted when it landed?

Why was the SpaceX Starship SN10 slanted when it landed? 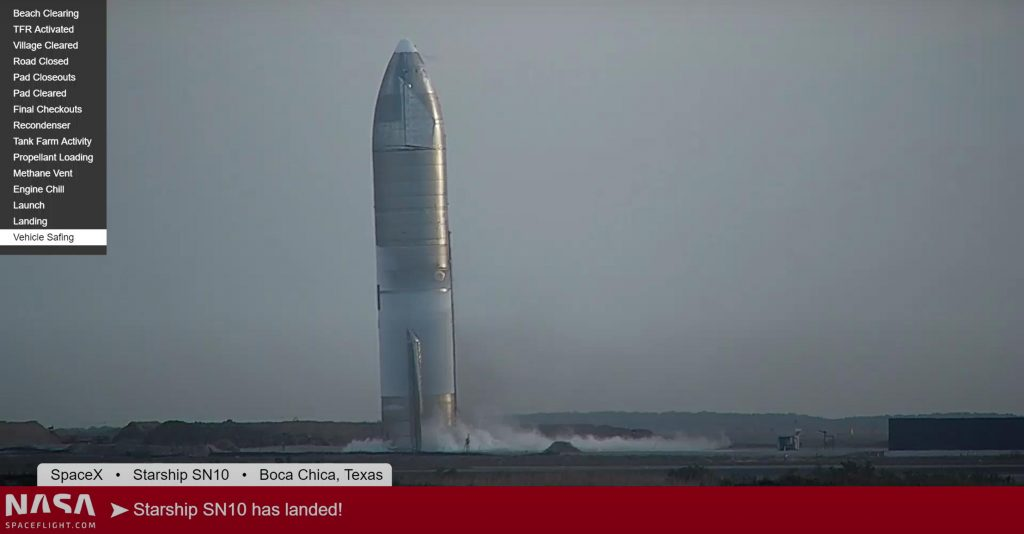 It is probably due to a combination of factors. But the landing pad wasn't uneven and Starship didn't land away from it.

There were two main factors which contributed to the hard landing. Firstly the landing legs did not appear to deploy properly. Looking at close up images of the landing it is possible to see some of them swinging and not locking into position. So the ship landed unevenly to begin with.

But Elon Musk later confirmed via a tweet that there was an engine control problem of some sort: "Thrust was low despite being commanded high for reasons unknown at present, hence hard touchdown. We’ve never seen this before. Next time, min two engines all the way to the ground & restart engine 3 if engine 1 or 2 have issues."

With both issues together it is surprising that SN10 didn't explode upon impact. The uneven landing due to the legs and the hard landing (it actually bounced) due to the engine control issue combined to cause structural damage causing the lean and pipework or engine damage leading ultimately to the explosion when the residual methane in the header tank exploded.

1
Why did SN10 rest at a slight incline after landing?